Automated giant kite will save costs and reduce emissions 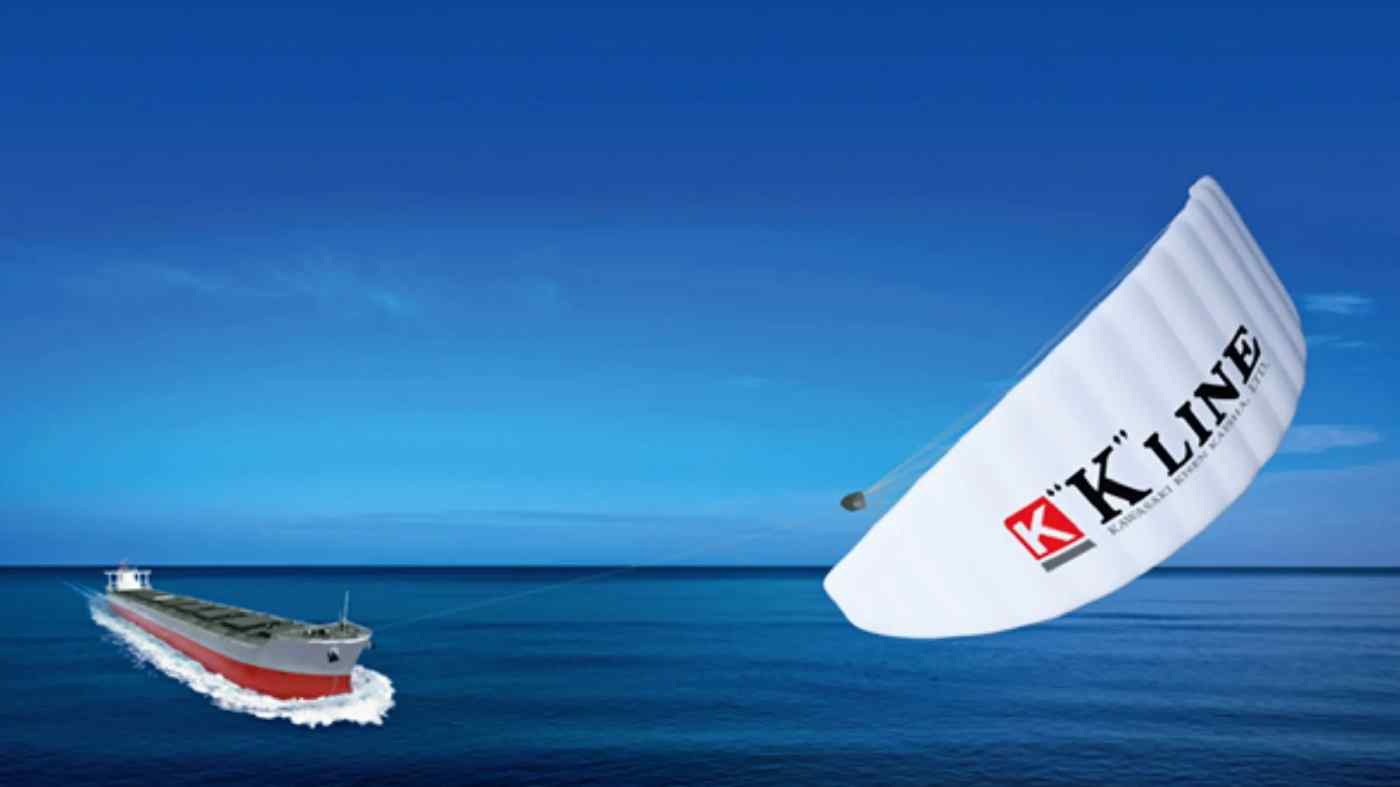 TOKYO -- Kawasaki Kisen Kaisha will install automated kites to help pull its large bulk carriers, starting with one vessel by late 2021, under plans announced Friday by the Japanese shipping company.

The kite rig is expected to reduce fuel costs by about 20% and cut carbon dioxide emissions by 5,200 tons per ship per year.

Kawasaki Kisen will use the SeaWing system developed by France-based AirSeas, a spinoff from Airbus. The system analyzes weather and maritime data in real time and notifies the vessel's crew when wind conditions are suitable for flying the kite. The kite itself can be deployed or pulled back with the press of a button.

The two companies also agreed to improve the system by making use of data gathered by Kawasaki Kisen's performance management system, such as fuel consumption and ship speed.

The International Maritime Organization has set a goal of halving greenhouse gas emissions in international shipping from 2008 levels by 2050.