Kawasaki Kisen to test carbon capture aboard ship in 2021 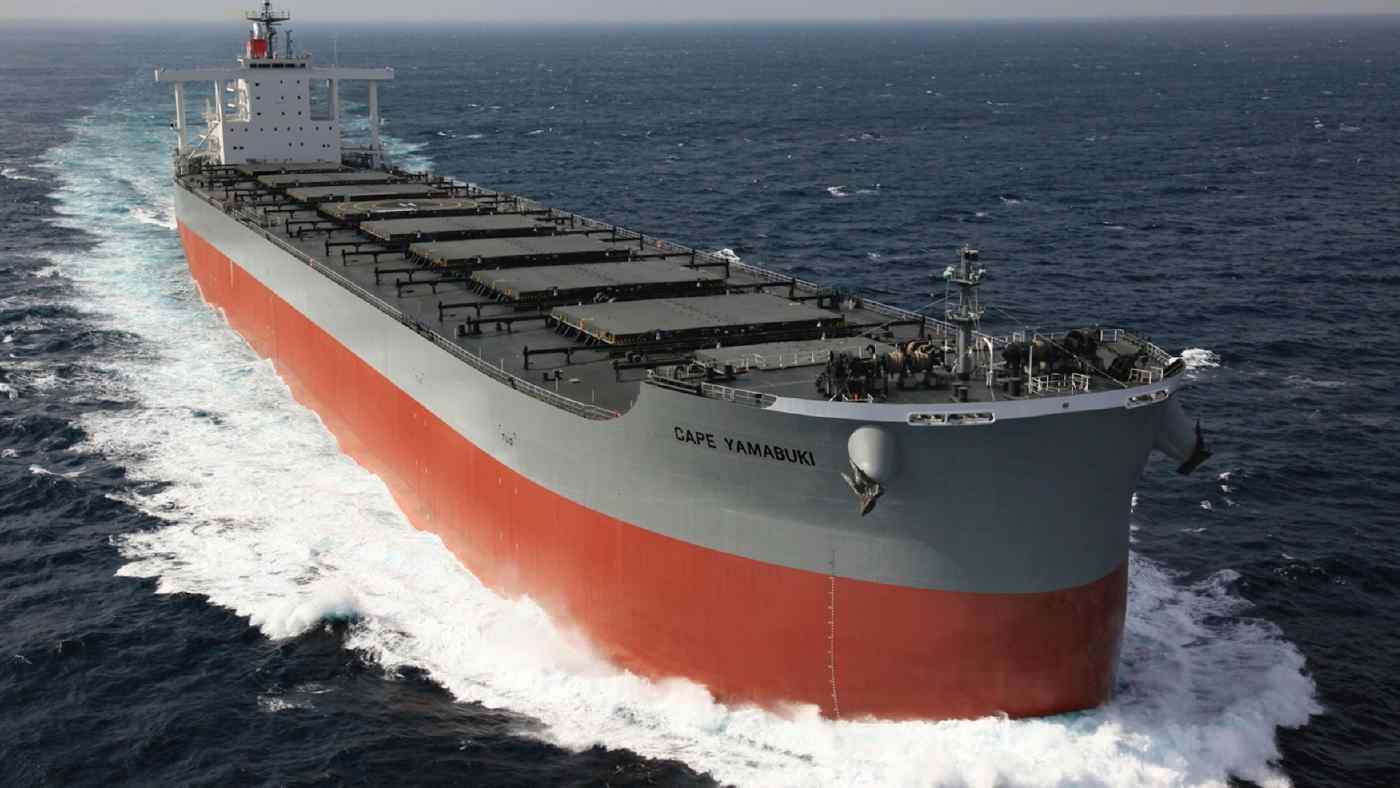 A bulk carrier used for shipping commodities such as coal. Kawasaki Kisen says it will be the first in the world to test a small-scale carbon capture system on a ship. (Photo by Kawasaki Kisen)
KEIGO YOSHIDA, Nikkei staff writerSeptember 1, 2020 10:47 JST | Japan
CopyCopied

TOKYO -- Maritime shipper Kawasaki Kisen Kaisha will next year start testing what it says will be the world's first small-scale carbon capture system aboard a ship.

The Tokyo-based company will develop the device by next March in partnership with Mitsubishi Shipbuilding, a unit of Mitsubishi Heavy Industries, according to an announcement Monday. It plans to load the device onto a coal carrier it operates for Tokyo Electric Power Co. Holdings around the summer of 2021.

The device, essentially a smaller version of carbon capture systems used at power plants, will be installed next to the engine room. It will first absorb the ship's emissions into a solution. The solution is then heated up to release the carbon dioxide, which can then be stored. The test is designed to ensure the device works as intended.

The device will collect about a thousandth of the ship's total emissions. The goal is to eventually capture 20% to 30%. 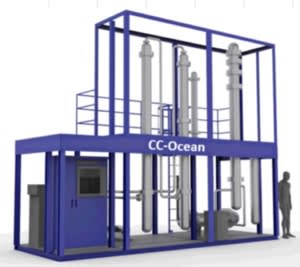 A rendering of the carbon capture device to be tested starting in 2021. (Photo courtesy of Kawasaki Kisen)

Kawasaki Kisen will also explore different ways to make use of the collected carbon dioxide, for example as a component in synthetic materials or as fire extinguishers.

The shipping industry aims to halve its greenhouse gas emissions by 2050 from 2008 levels. Developing vessels with zero carbon emissions is key to this goal. While companies are exploring alternative fuels such as methane and hydrogen, they are far from becoming a viable option, pushing Kawasaki Kisen to explore other routes to cutting emissions while using conventional fuel oil and LNG.