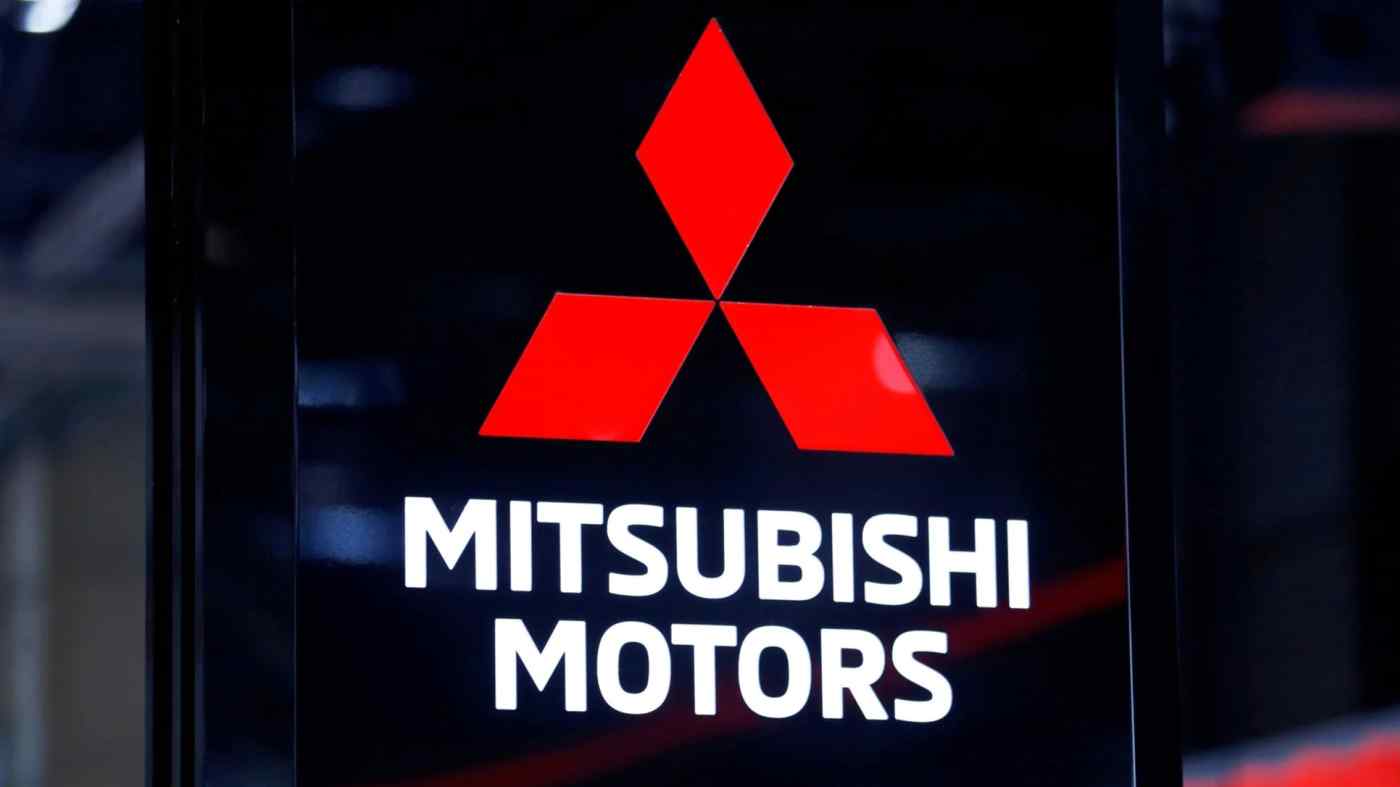 This is the first time a Japanese automaker has been probed by German prosecutors over suspicions of exhaust gas fraud.
KOSEI FUKAO, Nikkei staff writerJanuary 22, 2020 03:55 JSTUpdated on January 22, 2020 14:48 JST | Europe
CopyCopied

In Tokyo, the company's shares fell in Wednesday trading.

Four-cylinder engines of 1.6-liter and 2.2-liter displacements that meet "Euro 5" and "Euro 6" regulations are suspected of having devices that reduce emissions of harmful substances but only during testing.

Similar fraudulent devices found in Volkswagen cars in 2015 led to massive fines for the German automaker. The devices detect when an exhaust gas test is in progress and kick in functions to remove nitrogen oxides; they do not function during actual driving.

Mitsubishi confirmed that prosecutors visited a dealership and a research and development base in Germany.

"We are collecting detailed information at this time," the company said. "We will cooperate with the investigation."

To date, German prosecutors have raided companies in the Volkswagen Group, Daimler, BMW, Opel and others over allegations of exhaust gas fraud.

Following the news, Mitsubishi Motors' shares fell sharply. At one point, the share price plumbed 422 yen ($3.84), down 7%, from Tuesday's close.

The drop brought the price close to the 412 yen level, which it hit on April 27, 2016, the lowest level after Nissan Motor acquired a controlling interest in Mitsubishi Motors and brought it into an alliance with France's Renault.

Investors likely sold the shares due to ESG (environmental, social and governance) concerns.

Kota Mineshima, an analyst for Morgan Stanley MUFG, in a report issued on Wednesday said that while it is difficult to predict the impact that the emissions cheating scandal will have on earnings, "approximately a little less than 1 billion yen of operating income per month will be reduced" if the company temporarily halts sales of all diesel models in Europe.

The figure is based on the assumption that nearly 20% of the 11,500 vehicles Mitsubishi Motors sells in the region will be affected. The calculation considers the average profit to be 300,000 yen per vehicle.

"Investors have been even more sensitive to ESG [concerns] lately," said Ikuo Mitsui, a Tokyo-based fund manager at Aizawa Securities. Some observers suggests that among automobile shares, investors are selecting companies with a strong lineup of electric and other next-generation models, making it difficult for Mitsubishi Motors to secure mid- and long-term capital.