Junta-era rules are business-friendly, but greens object to lax monitoring 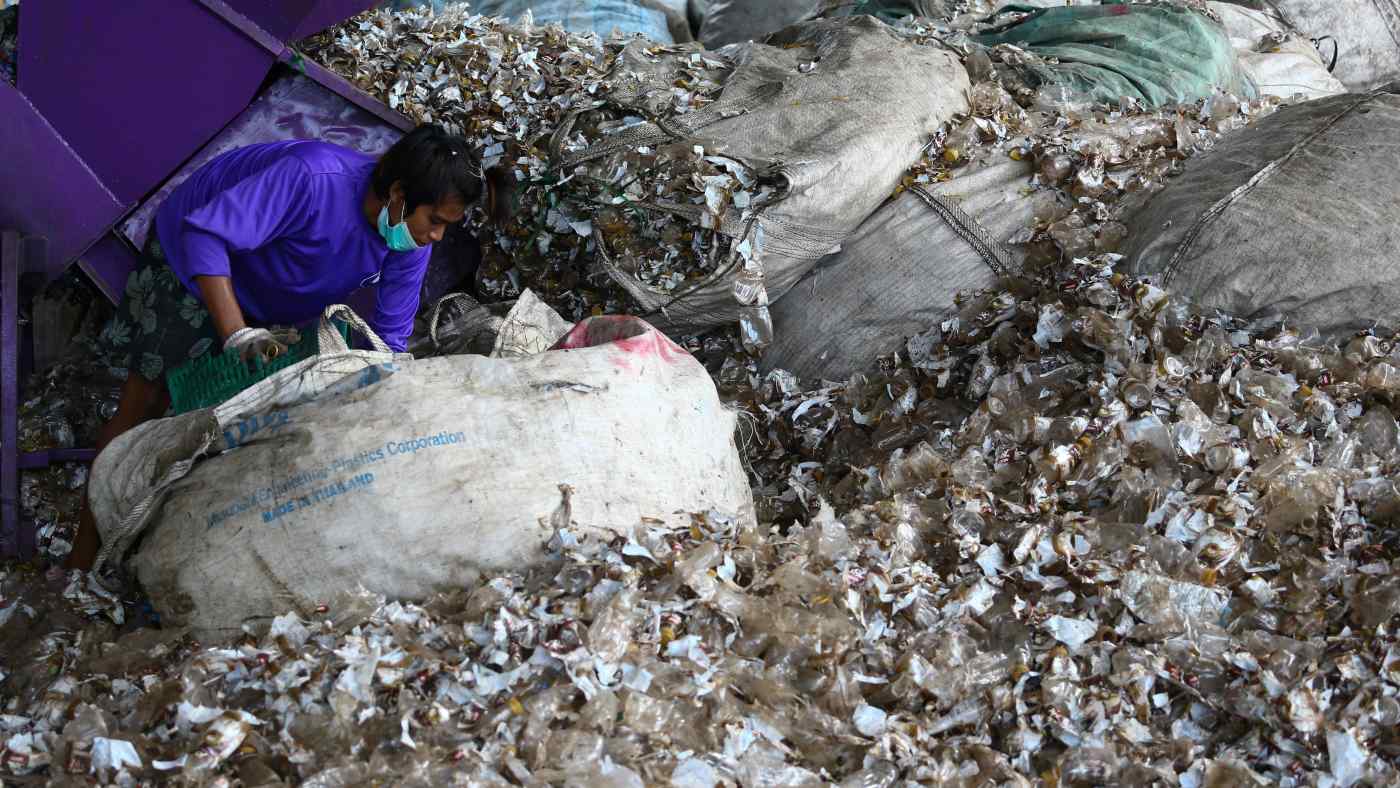 BANGKOK -- Thai environmentalists are pressing Prime Minister Prayuth Chan-ocha to slow the enactment of a law they say could create a loophole in monitoring pollution and result in Thailand importing more plastic waste from abroad.

The law amends the 1992 Factory Act and is set to take effect in October. The amendment was approved in late February by the National Legislative Assembly, the then military-government's rubber-stamp parliament, to create a business-friendly environment, according to the government. It was one of many laws the outgoing military junta rushed through parliament before a contentious general election in late March.