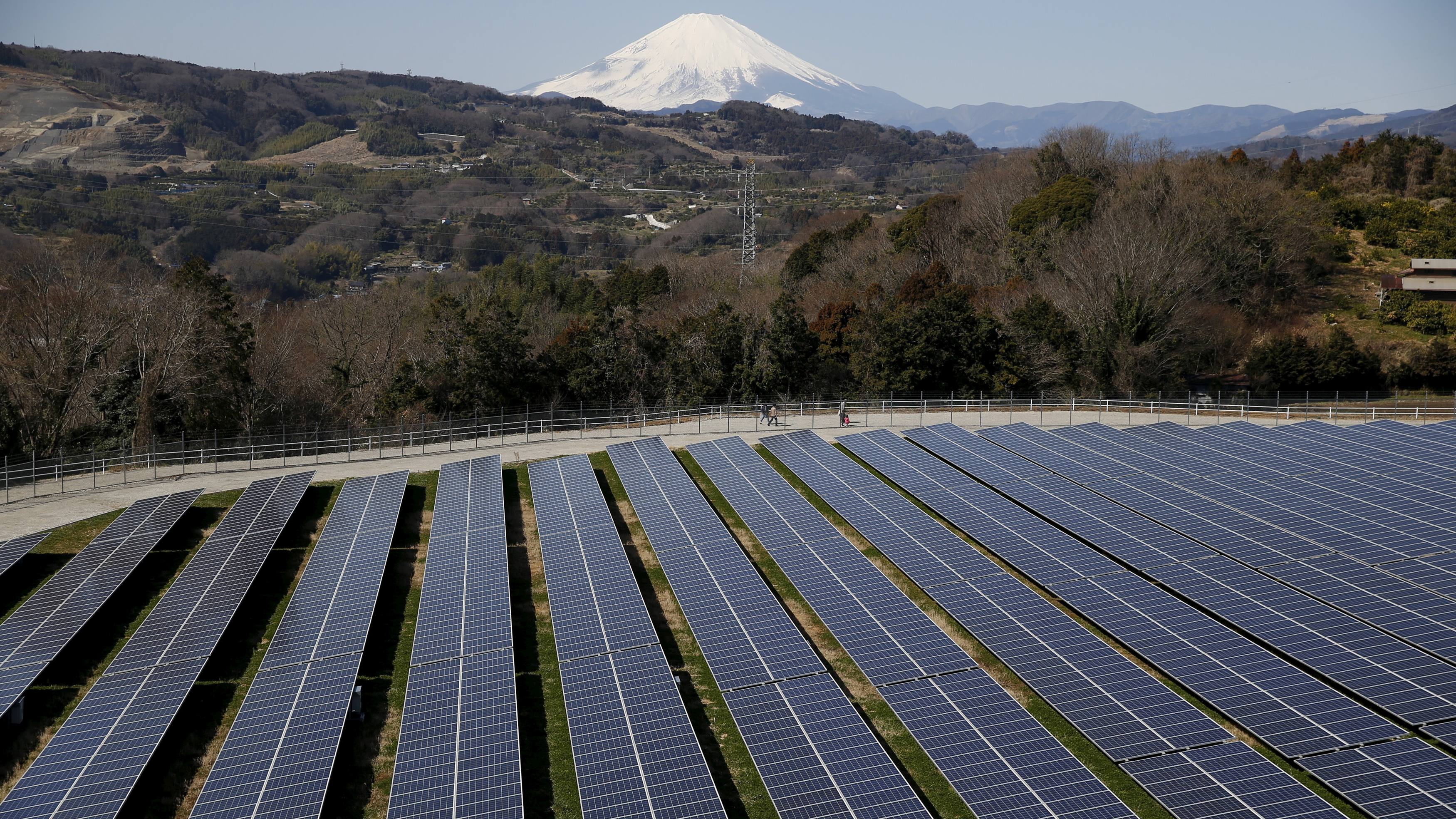 Of the 731 companies that responded to a Nikkei survey, 42% said they reduced direct greenhouse gas emissions in fiscal 2019. About 20 companies reported a decrease of 20% or more.

One in three companies said they aim to further curb emissions in fiscal 2020. A total of 45% said they are intent on reducing the environmental impact throughout their entire supply chains, 4 points more than in the previous poll.

For the second year in a row, the survey ranked Ricoh as the best Japanese company in efforts to meet the United Nations' Sustainable Development Goals. The company wants to cut carbon dioxide emissions across its supply chain by 20% by 2030.

In addition to the environment, employment is another core component of the SDGs. Despite the economic blow from the new coronavirus, 69% of companies said they will prioritize protecting jobs, including temporary and part-time positions.