Environment Ministry to provide $45m in subsidies for alternatives 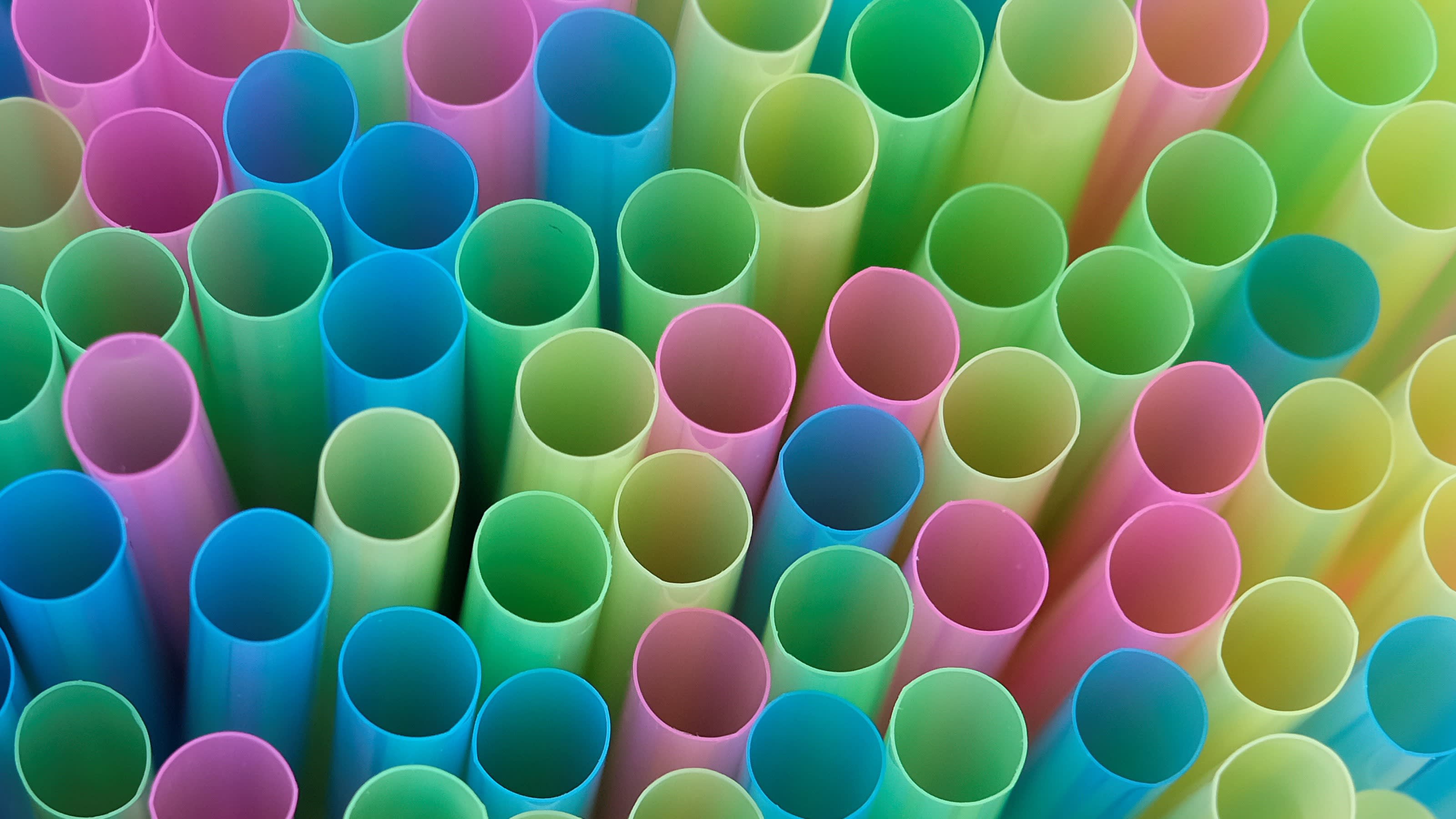 TOKYO -- Japan's Environment Ministry plans to introduce subsidies for companies that make biodegradable alternatives to single-use plastic products, as part of a global push to reduce the amount of plastic ending up in the world's seas.

The ministry has requested 5 billion yen ($45 million) in funding for the subsidy for fiscal 2019. It will decide the amount each company will receive based on the types and volume of products they make.

Japan produces the second-highest amount of single-use plastic per person in the world, trailing only the U.S. But both countries remain the only members of the Group of Seven not to sign last year's Ocean Plastics Charter, a nonbinding agreement that sets targets for recycling and recovering plastic waste.

Tokyo faced criticism for holding out. Environment Minister Masaharu Nakagawa said the government did not have enough time to consult with Japanese industry before the charter was adopted at the G-7 summit in Canada.

Papermakers and others are developing alternatives to plastic straws, but are not yet ready to start mass production. The use of bioplastics -- an alternative to petroleum-based plastics -- in bags and food containers remains limited as well, since the material costs several times more to produce.

Japanese companies are wary of embracing hard targets on reducing plastic waste. The ministry believes the subsidy will be more effective in helping industry overcome cost concerns than the regulation-heavy approach taken by the European Union.

While preparing subsidies, the Environment Ministry also plans to issue its own numerical targets by the end of this year for reducing single-use plastic.

The restaurant industry is already making moves away from these products. U.S.-based coffee chain Starbucks has announced the same goal. McDonald's is adopting paper straws at its stores in the U.K. and Ireland. Tokyo-based restaurant group Skylark Holdings will stop using plastic straws by 2020.

About 13 million tons of plastic wash into the oceans every year, according to the United Nations Environment Program. Environmental and other damage from plastic waste costs the world about $13 billion a year, a report by the Organization for Economic Cooperation and Development says.

Japan's government proposes making ocean pollution a theme of the 2019 Group of 20 summit, to be held in Osaka.