Rusal aims for more sales of low-carbon aluminum in Asia 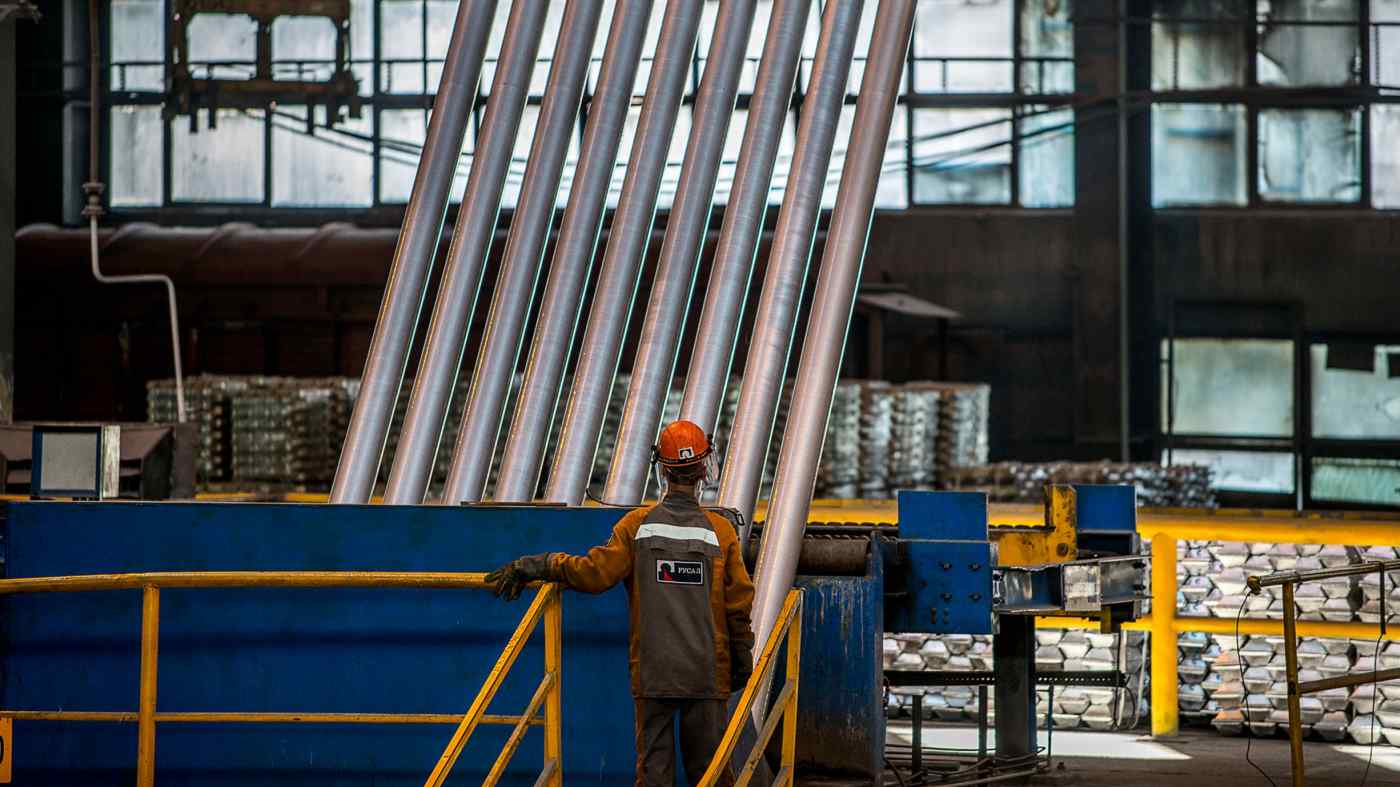 MOSCOW -- Russia's Rusal, one of the world's largest aluminum producers, is expanding sales of low-carbon products in Japan and other parts of Asia.

In addition to signing a preferential supply contract with Kosei Aluminum, an auto parts maker in the city of Toyota, in central Japan, Rusal has agreed to supply aluminum to a Taiwanese aluminum alloy maker. The company will soon start up a new plant in Eastern Siberia, and it aims to grow its market share as global decarbonization efforts move ahead.

Rusal is the main company in the En+ Group, which includes energy and metals companies. Russia is the world's second-largest producer of aluminum, along with India, and Rusal largely dominates the market for low-carbon aluminum. Roman Andryushin, who oversees Rusal's sales and marketing, discussed the company's plan to leverage low-carbon products in Asia with Nikkei.

Producing 1 ton of Rusal aluminum creates 2.4 tons of carbon dioxide emissions, according to Andryushin, one-fifth the global average. In addition to increasing its use of renewable hydroelectric power, the company hopes to further cut its greenhouse gas emissions by procuring low-carbon raw materials, recycling and developing new technologies that emit oxygen rather then CO2 in the refining process.

Demand for low-carbon products in the field of aluminum materials is growing among companies in Asia, Europe and the U.S. In response, Rusal has set a goal of reducing its greenhouse gas emissions by at least 35% from 2018 levels by 2030, and making its operations carbon neutral by 2050. 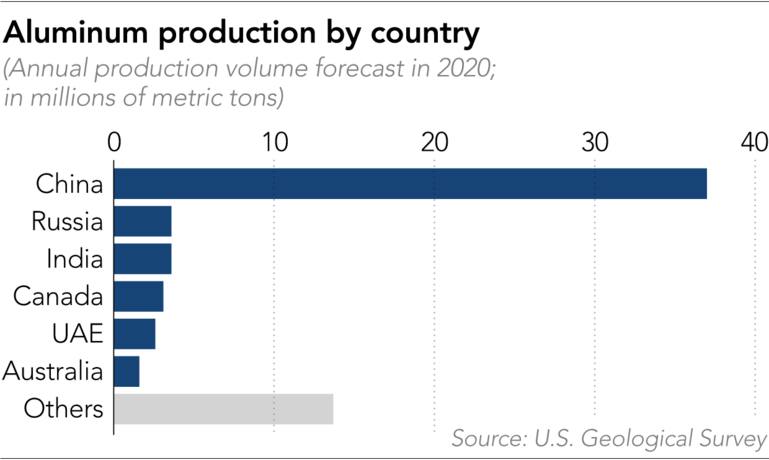 Rusal will become a "preferred supplier" to Japan's Kosei Aluminum, which makes aluminum wheels and other auto parts. That means Kosei will give Rusal priority when choosing suppliers of low-carbon, high-quality aluminum.

The Russian company has also formed a partnership with Taiwan Hodaka to provide it with low-carbon aluminum. In addition to cooperating in the production of new low-carbon products, Rusal will be able to evaluate and track the energy source of the aluminum used in Hodaka's bicycles, cars, household appliances and other products. The products "will meet the needs of end users, who are becoming more conscious about environmental protection," Rusal says.

Rusal accounts for 20% to 25% of Japan's aluminum imports, according to Andryushin, and the company wants to raise that share to 35%. The Japanese government hopes to achieve carbon neutrality by 2050, and demand for low-carbon aluminum from Japanese companies is expected to grow.

Andryushin also noted the aluminum market in China will grow rapidly, and Rusal wants to increase its share of the Chinese market from 10% at present. The company is also optimistic about other Asian markets, including Malaysia, Vietnam and Thailand.

Rusal will soon have its new main plant in Tayshet, in eastern Siberia, up and running. The facility will have a capacity of 430,000 tons of aluminum per year. "The geographic proximity to Asia will enable us to quickly and efficiently supply aluminum products to the largest and most promising markets," the company says.