Sony to source all its energy from renewables by 2040 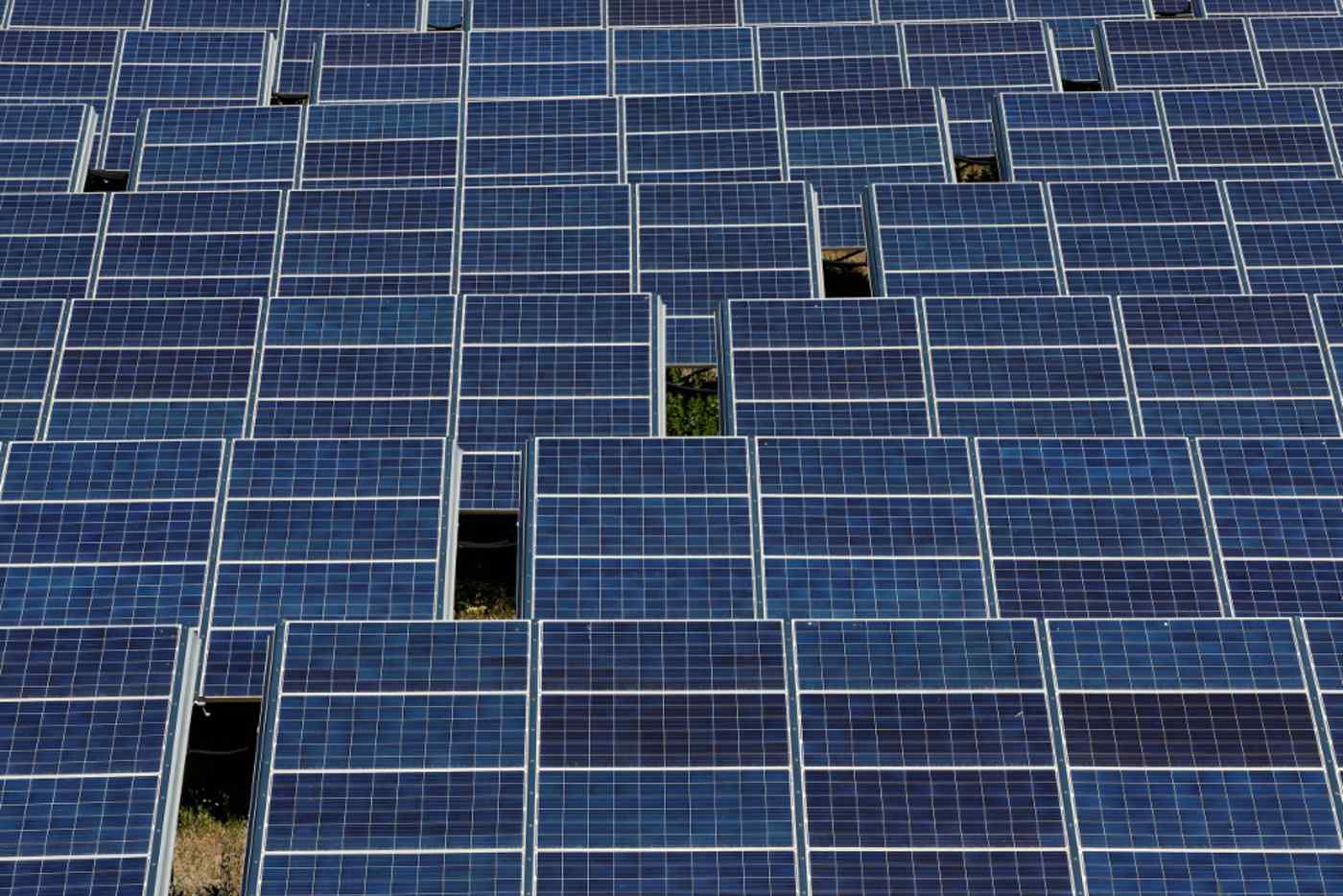 TOKYO -- Sony plans to have all the energy it uses come from renewable sources by 2040, up from the current level of 7%, aiming to enhance corporate value as more investors and consumers place greater weight on environmental friendliness.

The electronics company has 111 business sites around the world. Renewables will supply all power used not only in manufacturing televisions and cameras, but also in such content creation work as moviemaking.

The goal will be achieved through such means as installing solar panels atop production facilities and purchasing green-certified power. Sony will gradually increase use of such energy, aiming first for a rate of 30% in 2030.

Sony has already gone fully green in Europe. But 80% of the group's energy consumption is in Japan, mainly because of semiconductor manufacturing.

Purchasing solar power facilities will likely be pursued as well. Since 2012, solar has fallen under a feed-in-tariff system in Japan that requires electric utilities to buy renewable energy for fixed prices for specified periods at producers' request. But solar facilities will start aging out of their 20-year period in 2032, which is expected to give Sony an opportunity to buy them from operators.

Globally, more companies are pledging to use only renewable energy and are joining the RE100 initiative, which includes big names like Apple, Fujitsu, Ricoh and Aeon. The push for renewables is now spreading to large manufacturers like Sony that use massive amounts of power.

The rise of socially conscious investing is a factor driving the trend. Assets professionally managed under socially responsible investing reached $22.9 trillion worldwide at the start of 2016, up 25% from 2014, according to the Global Sustainable Investment Alliance.

Switching entirely to green energy will temporarily push up costs. But a Sony executive notes that a future is coming where failing to respond will mean not being able to carry out such business activities as fundraising.