Sony to triple renewable energy usage to 15% within 5 years 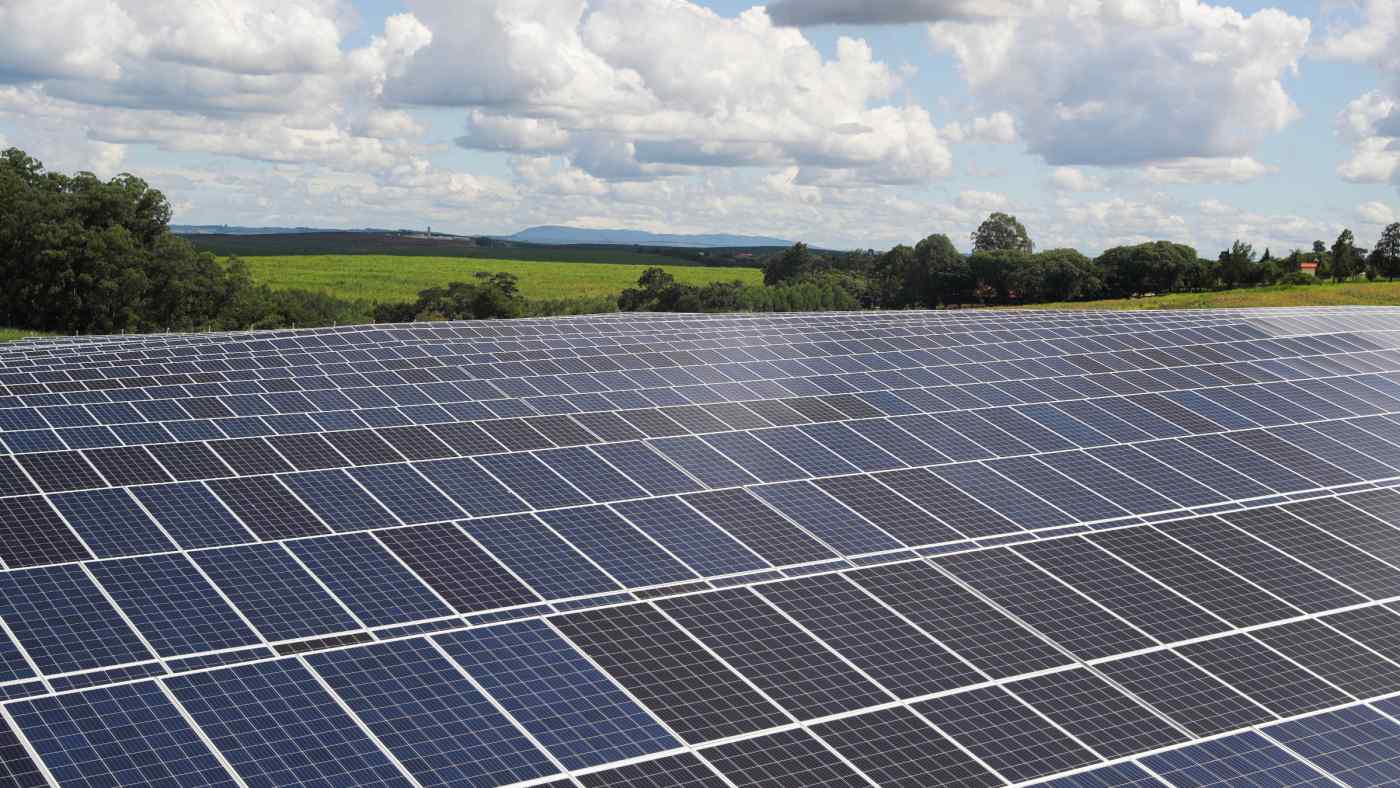 TOKYO -- Sony announced Thursday that at least 15% of the electricity used by the Japanese technology group will come from renewable sources by the middle of the decade.

This is part of a five-year green initiative that will start in fiscal 2021. The company also unveiled a new corporate venture capital fund that will invest 1 billion yen ($9.4 million) in environmental technology startups.

Sony is one of the RE100 alliance of companies that aim to fully source electricity used in business operations from renewable energy. Its share of green energy was about 5% in the previous fiscal year.

By setting up tangible goals over short-term chunks, Sony aims to attain the 100% target in the long run.

The medium-term plan calls for decreasing annual power consumption per product unit by 5% compared to fiscal 2018. Sony will call on suppliers and contract manufacturers to cooperate in taking the environmental impact into consideration.

The new corporate venture capital fund, which will be in addition to other CVC funds Sony has in its portfolio, will pour money into multiple targets specializing in green tech over a roughly three- to five-year period. The investment is expected to be recouped in about 10 years.

"We will discover technology and startups inside and outside the organization that will be useful for environmental issues, and support the commercialization" of the solutions, Senior Executive Vice President Shiro Kambe said Thursday.

The company unveiled the initiatives during an information session on environmental, social and corporate governance matters.

As a global brand, Sony is embracing the focus on environmental, social and governance factors favored by international investors. Non-Japanese made up 56.7% of its shareholders at the end of March. Many businesses outside of Japan have pioneered ESG initiatives.