Southeast Asia looks for outside help to flush sewage problems 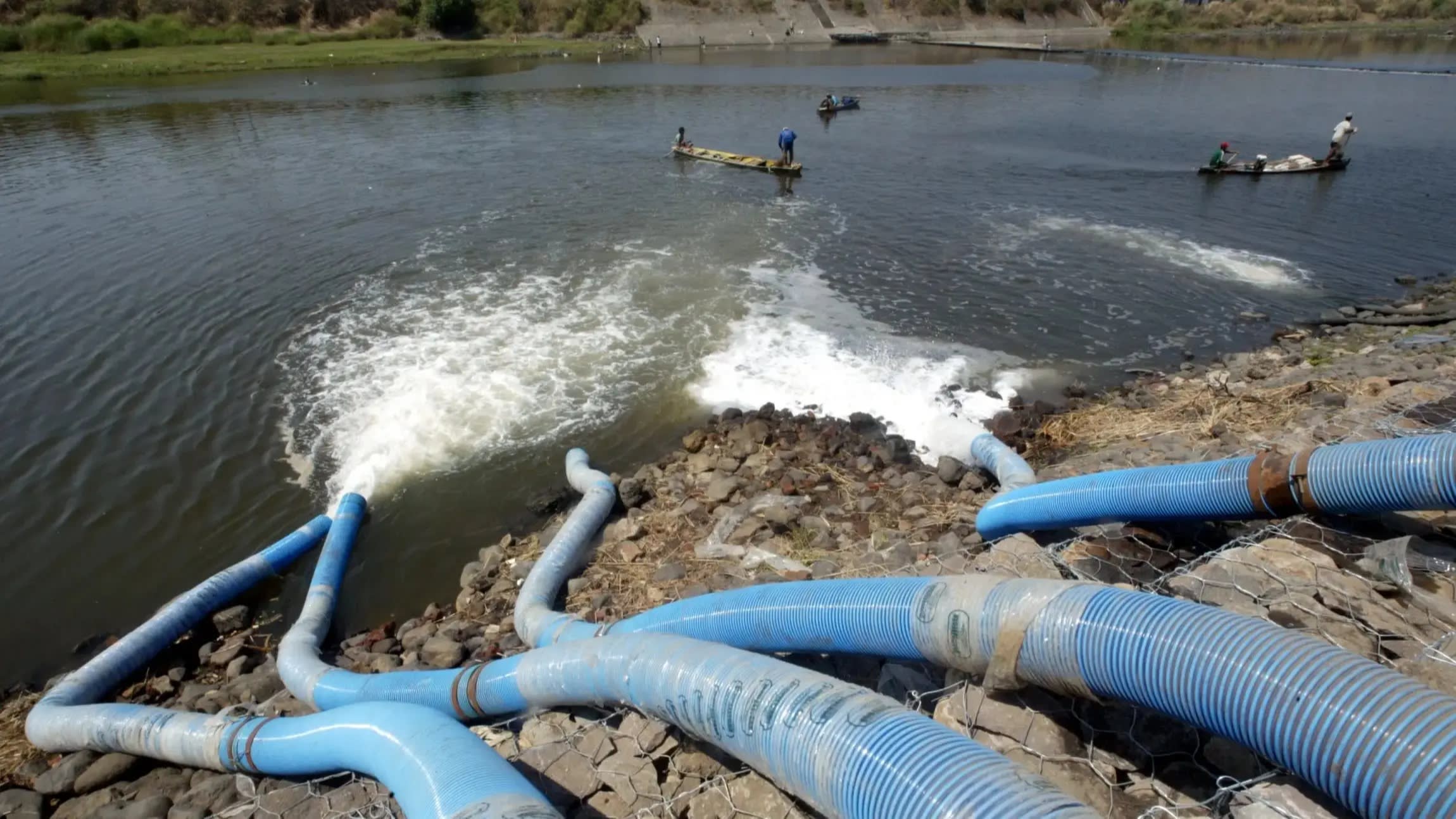 TOKYO -- Southeast Asia's growing industrial activity and rising population are spelling disaster to natural waterways, forcing nations in the region to ramp up spending on sewage projects to tackle the problem of poor water quality.

Vietnam, Indonesia, Myanmar and the Philippines are pouring vast sums into improving water resources, attracting sewage-plant construction companies from Japan and elsewhere, which hope their expertise will open doors to other ecologically minded infrastructure deals.

In Hanoi, only about 30% of sewage is treated, compared with 50% in Bangkok. Raw effluent often flows into waterways, causing serious health problems and mass fish deaths in polluted rivers.

Indonesia is also in need of more sewage facilities as Southeast Asia's most populous nation continues to grow. Several projects for Jakarta are in the planning stages, with bidding for contracts expected to begin sometime this year. Driven by the region's robust growth, Southeast Asia's sewage-related spending will increase to $3.9 billion in 2020, up 150% from 2015, according to Global Water Intelligence, a U.K. market research company. This will far outpace the 30% growth for the world as a whole over the same period.

Scheduled for completion in 2022, the facility will be among Vietnam's largest sewage plants, treating up to 270,000 cubic meters of raw effluent a day -- an amount produced by about 900,000 people

Tokyo-based Swing also has a presence in the country, building a sewage facility in the central Vietnamese city of Hue. Meanwhile, compatriot Metawater, Japan's largest builder of sewage plants, recently finished one in Hoi An, also located in central Vietnam.

Japanese sewage treatment companies are known for high-quality services and products. JFE snagged the Hanoi contract, for example, by customizing the facility to suit the type of sewage and temperatures in the city, according to Managing Director Yoshiro Abe. The new plant will be able to remove nitrogen and phosphorus -- two major pollutants -- from the sewage. The company is also active in the Philippines, completing a large sewage plant in Manila at the end of 2018.

As living standards rise, countries have less potable water and more garbage, but first use money to develop roads, ports and waterworks. They do not start spending on sewage facilities until per capita gross domestic product nears $5,000. Improving garbage disposal only begins at the $10,000 mark, when countries switch from burying refuse to incinerating it.

The per capita GDP of Vietnam and the Philippines averages about $2,000, but the figure for cities is closer to $5,000. With populations of around 100 million each, the need for added sewage plants is becoming increasingly urgent, with more garbage disposal facilities not far behind.

Continued growth in Southeast Asia will eventually turn the region into a lucrative market for eco infrastructure -- a burden on nations' budgets but a boon for the sewage treatment and garbage disposal industries.