Pipeline will carry treated material away from coast, far from human eyes 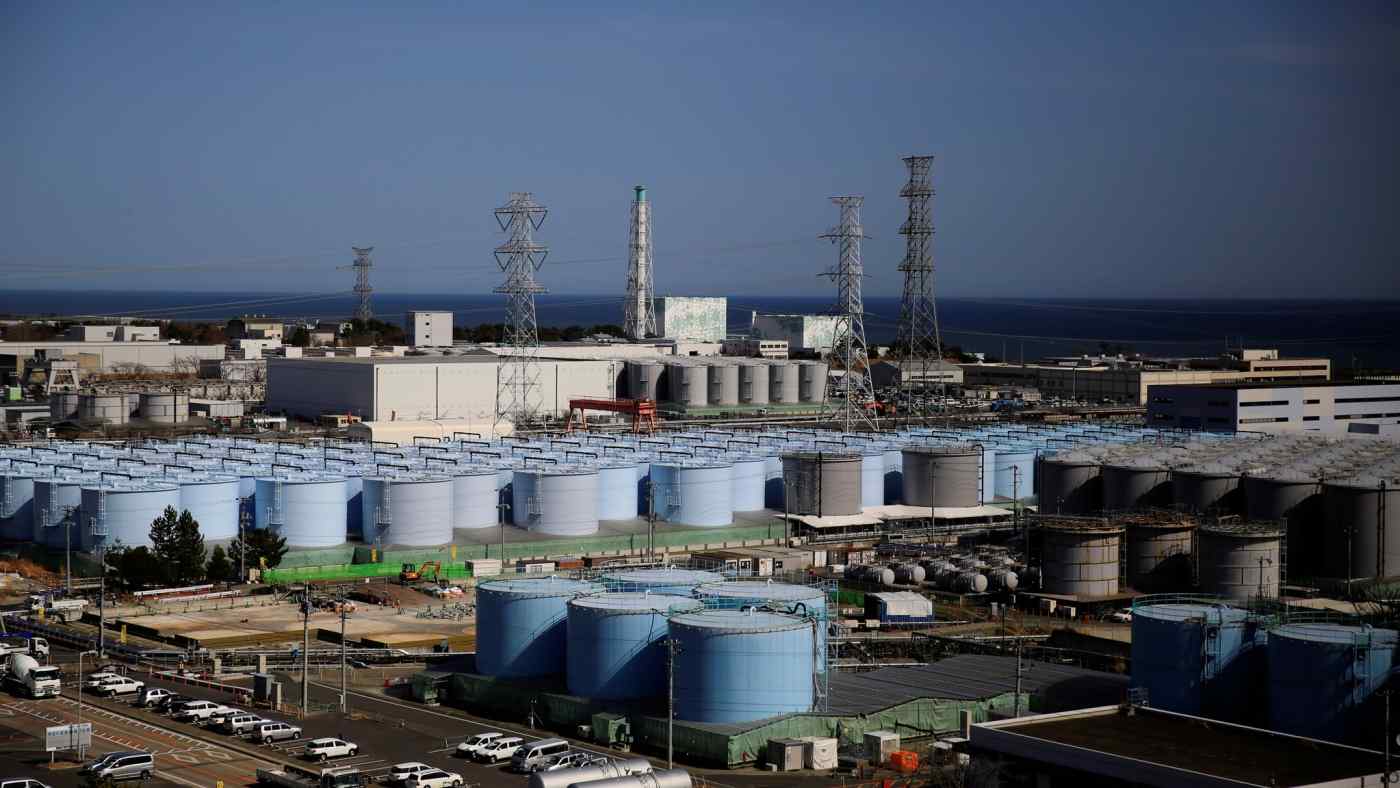 TOKYO -- The Japanese operator of the Fukushima Daiichi nuclear plant has decided to release treated wastewater from the ruined facility in an area roughly 1 km offshore from the site, Nikkei has learned.

Tokyo Electric Power Co. Holdings will announce the decision Wednesday. The company, also known as TEPCO, is expected to present the plan to Japan's Nuclear Regulation Authority next month for review. But Fukushima Prefecture fishers remain strongly opposed to the discharge, slated to begin in spring 2023.