Tangshan directs industries to comply with its environmental protection plan 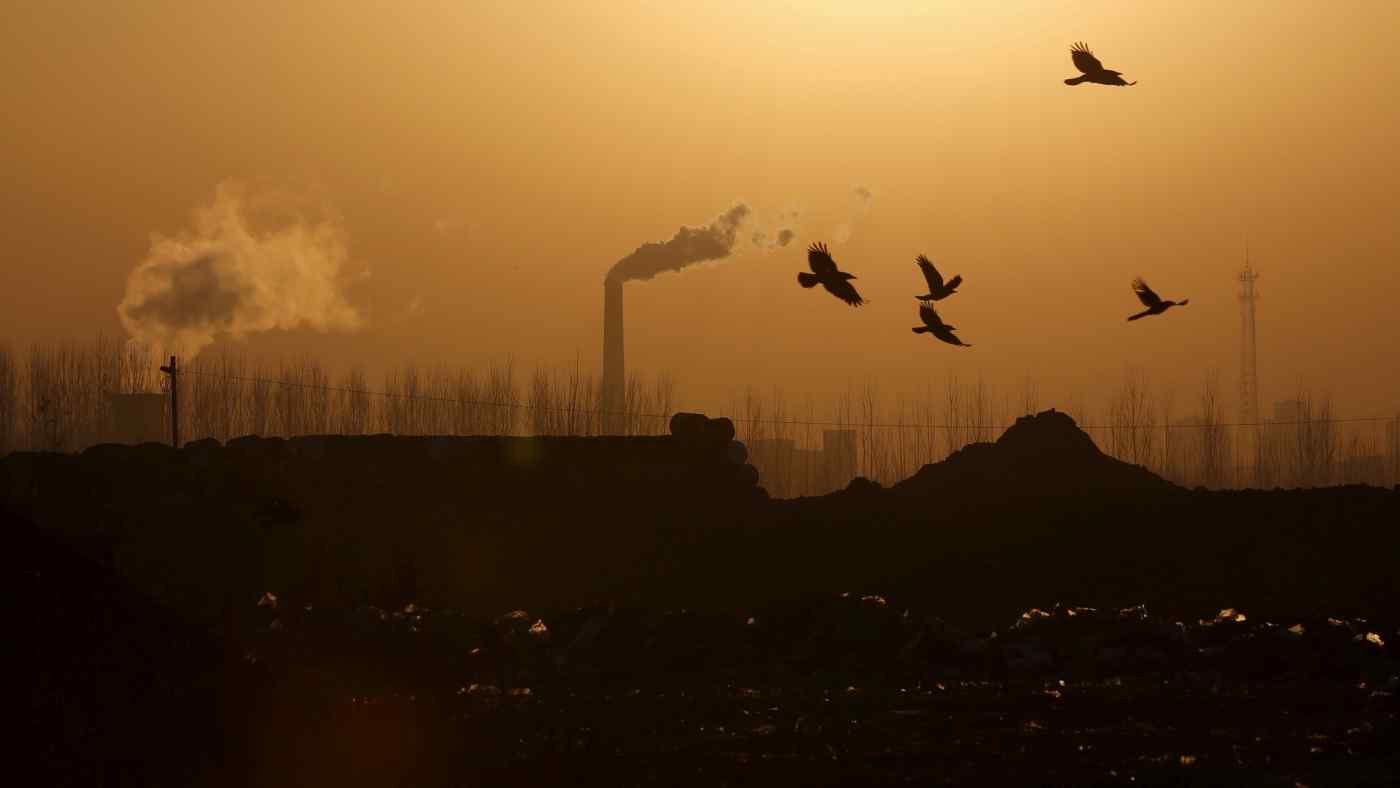 Tangshan, the economic center of northern Hebei Province, is historically one of China's most polluted cities due to its heavy industry.   © Reuters
March 14, 2021 14:43 JST | China
CopyCopied

BEIJING (Reuters) -- Tangshan, China's top steelmaking city, said it will punish companies that either have not taken the steps spelled out under its emergency antipollution plan or have illegally discharged pollutants, following weeks of smog in northern China.

All enterprises must strictly meet the requirements of the city's environmental protection plan, Vice Mayor Li Guifu said in an emergency municipal meeting on Saturday night.

Companies in the city's heavy industry, including the steel and cement sectors, have been told to limit or halt production during heavily polluted days to reduce overall emissions of air pollutants -- such as sulfuric dioxide or nitrogen oxide -- by 50%.

Tangshan, the economic center of northern Hebei Province, is historically one of China's most polluted cities due to its heavy industry. It is also a source of smog for the region, which includes nearby Beijing.

For companies that do not meet the environmental requirements, all their pollutant discharge permits will be revoked and their discharge performance rating will be cut to "D", which would demand them to suspend production.

Last week, the Ministry of Ecology and Environment urged Tangshan to severely crack down on violations of atmospheric environment rules after it found four steel mills had failed to implement production curbs during heavy pollution.

China has pledged to cut its crude steel output in 2021 from the record 1.06 billion tonnes it churned out last year to reduce carbon emissions. The steel sector accounts for 15% of the country's total emissions, topping all other manufacturing categories.