Toyota to chip in for $270m renewables fund 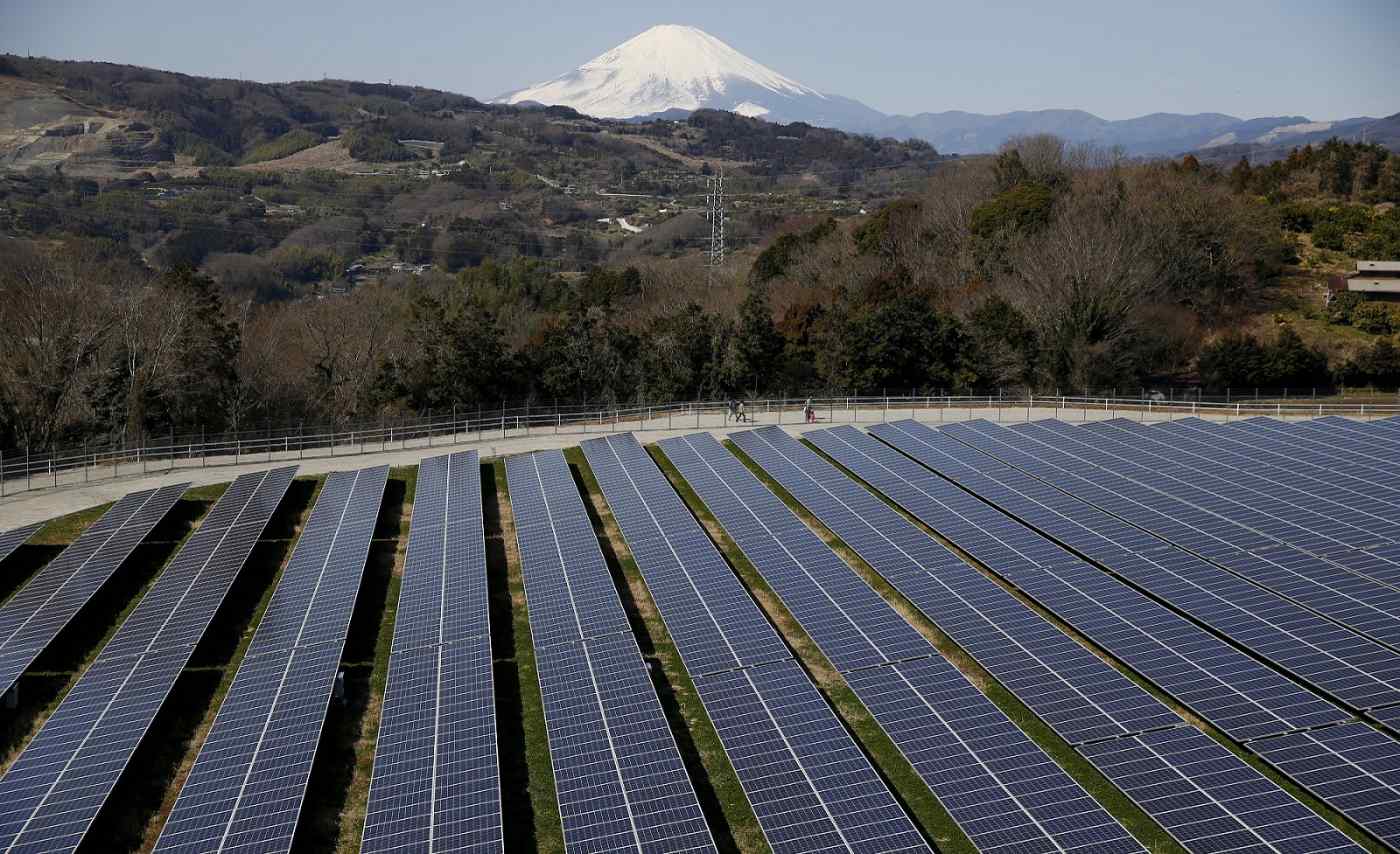 NAGOYA -- Toyota Motor will be a key investor in a Sparx Group renewable-energy fund announced Wednesday, aiming to reduce carbon emissions from its auto factories and dealerships.

The Mirai Renewable Energy Fund will aim to raise 30 billion yen ($267 million) in capital, with Toyota supplying 10 billion yen. Sparx will manage the fund from November and solicit other investors.

The fund will target a variety of facilities, such as solar, wind, biomass and geothermal power plants. Rather than investing in existing facilities, it will target new ones to be involved in from the initial stages. Power generated may be sent to Toyota factories or dealerships.

Toyota has long-term goals of selling almost no autos powered solely by internal combustion engines and emitting no carbon dioxide from its factories by 2050. It aims to increase annual sales of electrified vehicles to 5.5 million units by 2030.

The automaker formed the Mirai Creation Fund in 2015 with Sumitomo Mitsui Banking Corp. and Sparx. That fund has invested in startups in such fields as artificial intelligence and robotics.