Trapping CO2 into concrete to be cheaper 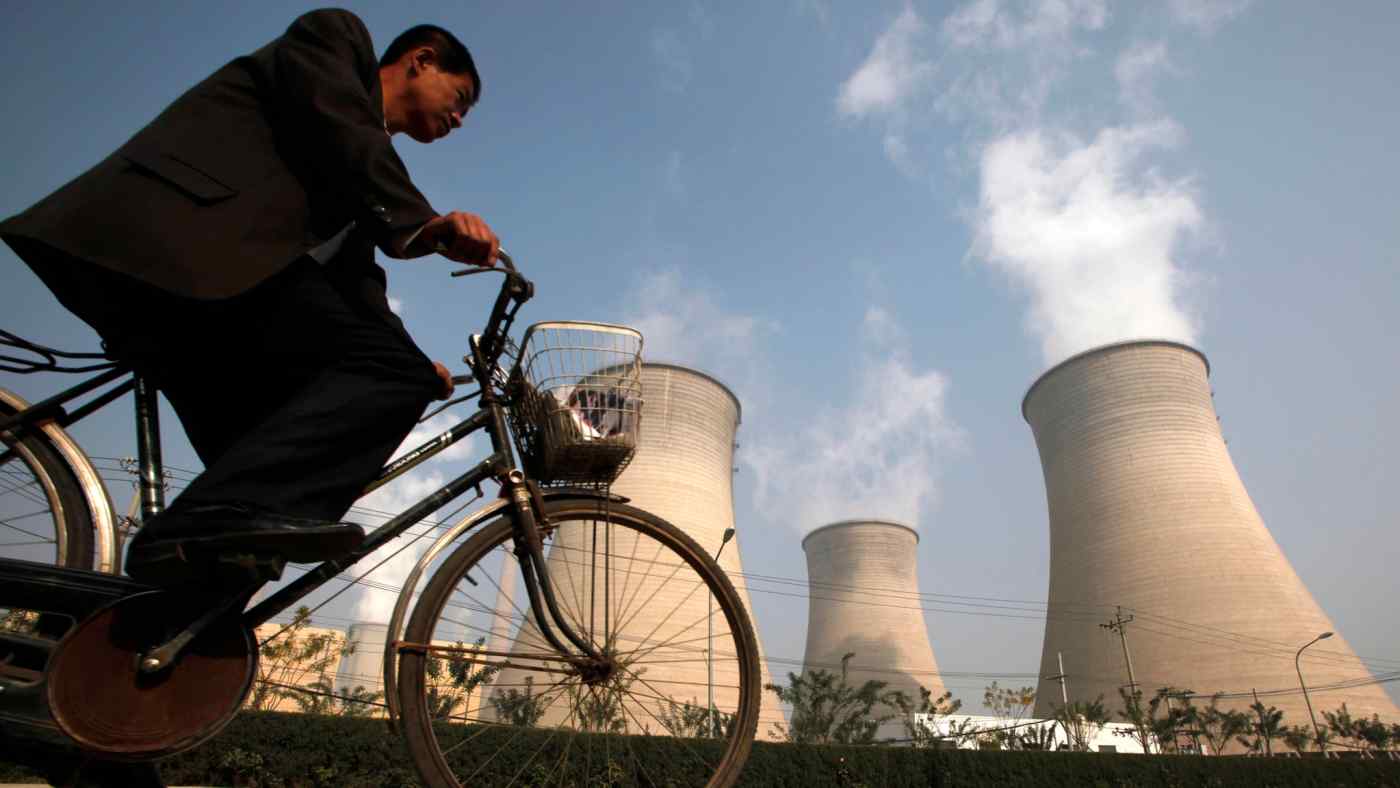 Smoke and steam billow the chimneys of a power station on the outskirts of Beijing. China is the world's biggest emitter of the greenhouse gasses and is struggling to curb output.   © Reuters
KOSUKE TAKEUCHI, Nikkei staff writerAugust 28, 2019 02:38 JST | Japan
CopyCopied

TOKYO -- Sixteen Japanese companies will support efforts to capture carbon dioxide emissions and turn them into fuel and industrial materials, seeking to mitigate damage to the environment caused by the continued use of fossil fuels, Nikkei has learned.

While governments and investors gradually shun fossil fuel energy in a shift to renewable sources, CO2-spewing coal-fired power plants remain an important part of the electricity supply in much of the world.

The fund's initial capital of about 100 million yen ($945,000) will be enlarged by private-sector investment and bank loans.

Research is underway on processes that use captured CO2 to produce synthetic fibers or fortify concrete.

Carbon capture and use, as this approach is known, differs from collecting CO2 and storing it underground. A 2018 McKinsey report says that wide-scale use of captured CO2 will be necessary to help reduce overall greenhouse gas emissions.

But technological and cost hurdles stand in the way."Transforming the captured gas into industrial products typically requires a lot of energy," according to the report. "Another challenge is that oil remains a highly cost-effective industrial feedstock."

The new fund will provide money for companies and researchers working mainly on ways to reduce the cost of CO2 recycling. The investors will share the results of this work to further develop recycling technology and processes.

Fossil fuels account for roughly 60% of global electricity generation, with coal making up about 40% the total.

Under the Paris climate accord, nations have worked to reduce greenhouse gas emissions. The rise of environmental, social and governance investing has added momentum to the shift away from fossil fuels.

But even in Germany, which has greatly expanded solar and wind power capacity, coal still accounts for about 40% of power generation.

The Japanese initiative comes as the Ministry of Economy, Trade and Industry prepares to host its first international conference on carbon recycling in September.