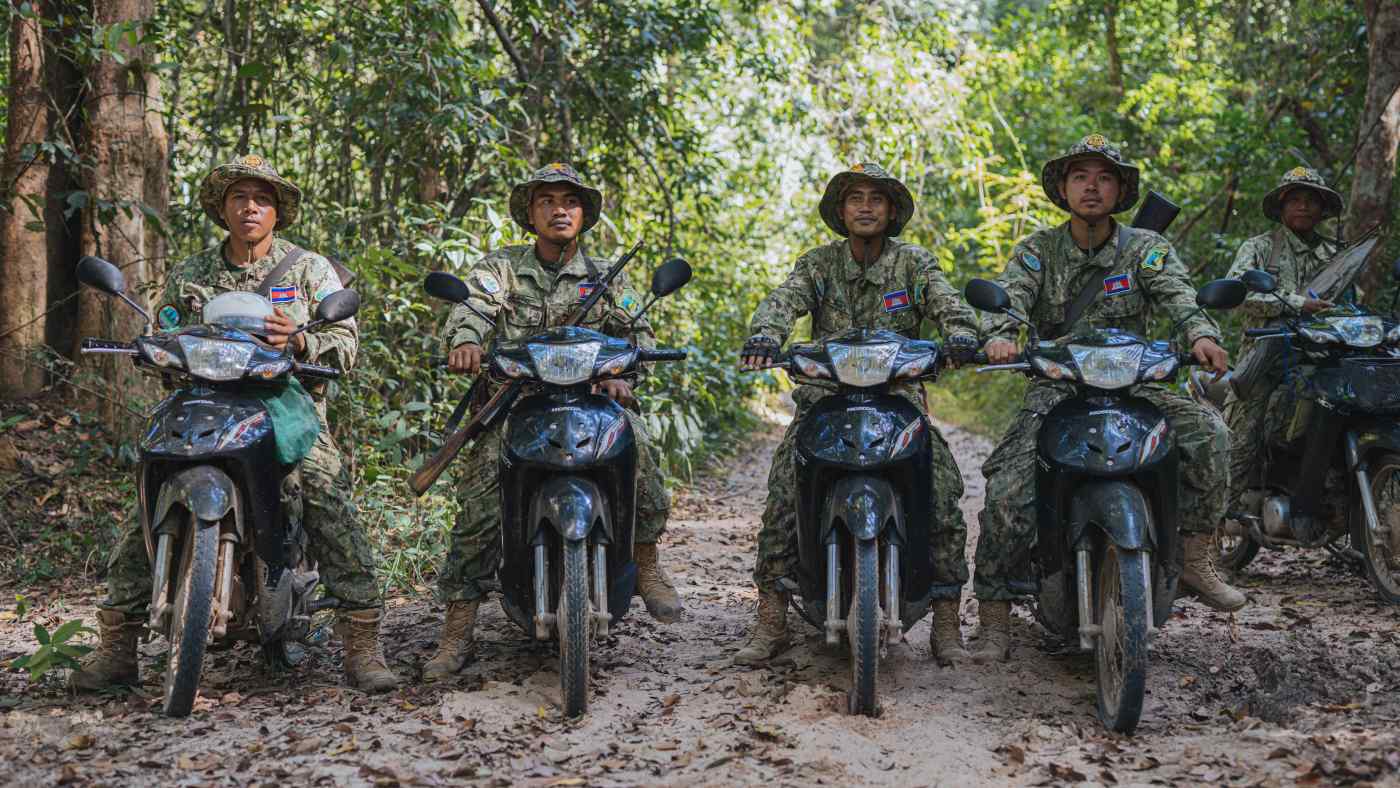 PHNOM PENH -- The U.S. announced on Thursday it would prematurely end its flagship $21 million forest protection program in Cambodia.

In a statement, the embassy in the Southeast Asian nation said the USAID agency would stop funding the Greening Prey Lang project because Cambodia's government was not doing enough to stop deforestation in protected areas. Instead, the situation was "getting worse," the embassy said.