US and China miss deadline for setting CO2 action targets 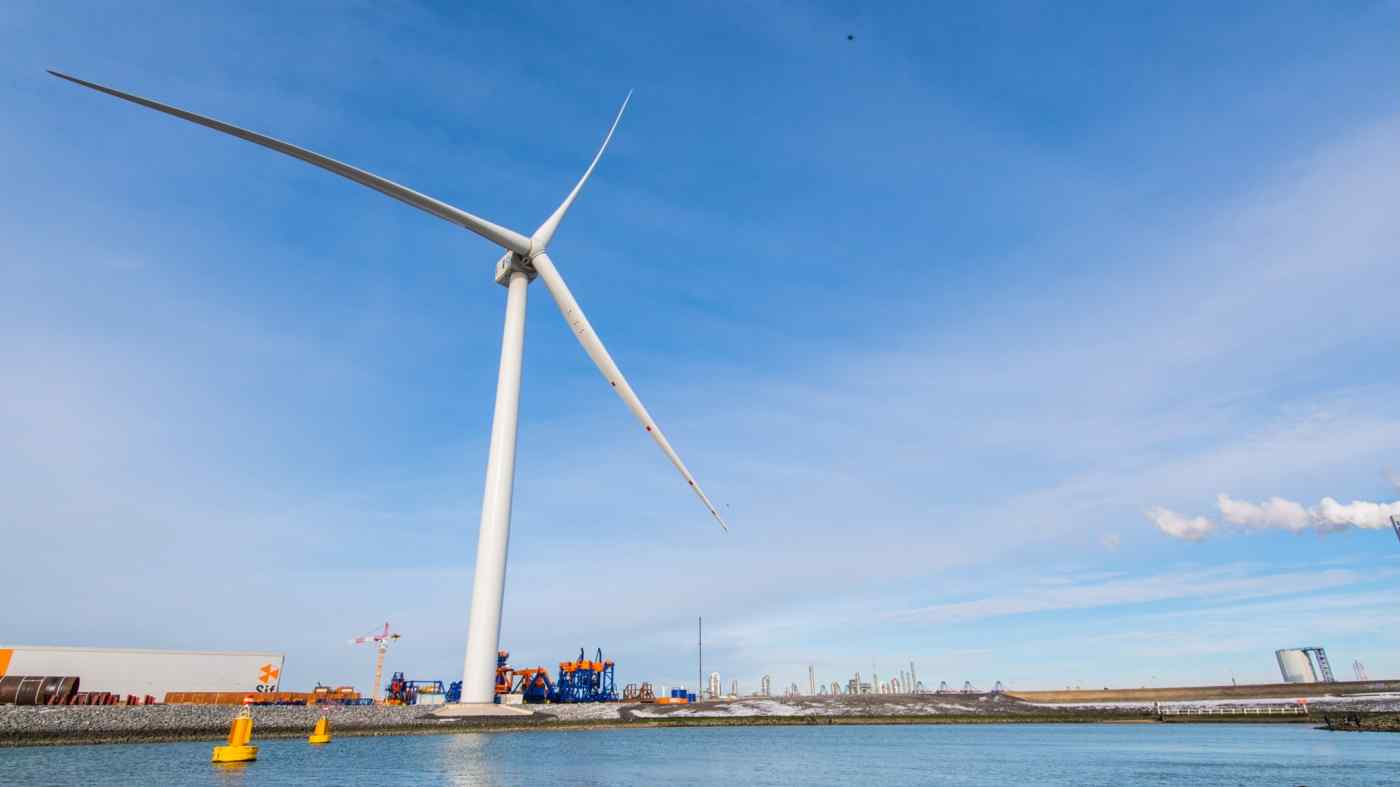 A wind turbine in the Netherlands. The European Union aims to cut emissions of greenhouse gases by 55% from 1990 levels by 2030.
YASUO TAKEUCHI and KAZUNARI HANAWA, Nikkei staff writersFebruary 27, 2021 05:03 JST | China
CopyCopied

BRUSSELS/TOKYO -- The U.S., China and India, top sources of greenhouse gases, have yet to commit themselves to more ambitious carbon dioxide reduction targets under the Paris Agreement, signaling the enormous challenge the world faces to avert climate catastrophe.

Revised action plans required by the accord were provided by 75 countries and regions by the end of 2020, according to the analysis released Friday by the U.N. Framework Convention on Climate Change. Those countries represent just 30% of global greenhouse gas emissions in 2017. The U.S. and China, which together account for nearly half of all emissions, as well as No. 4 source India, were not on the list.