Biden has promised to rejoin the climate change pact if elected. 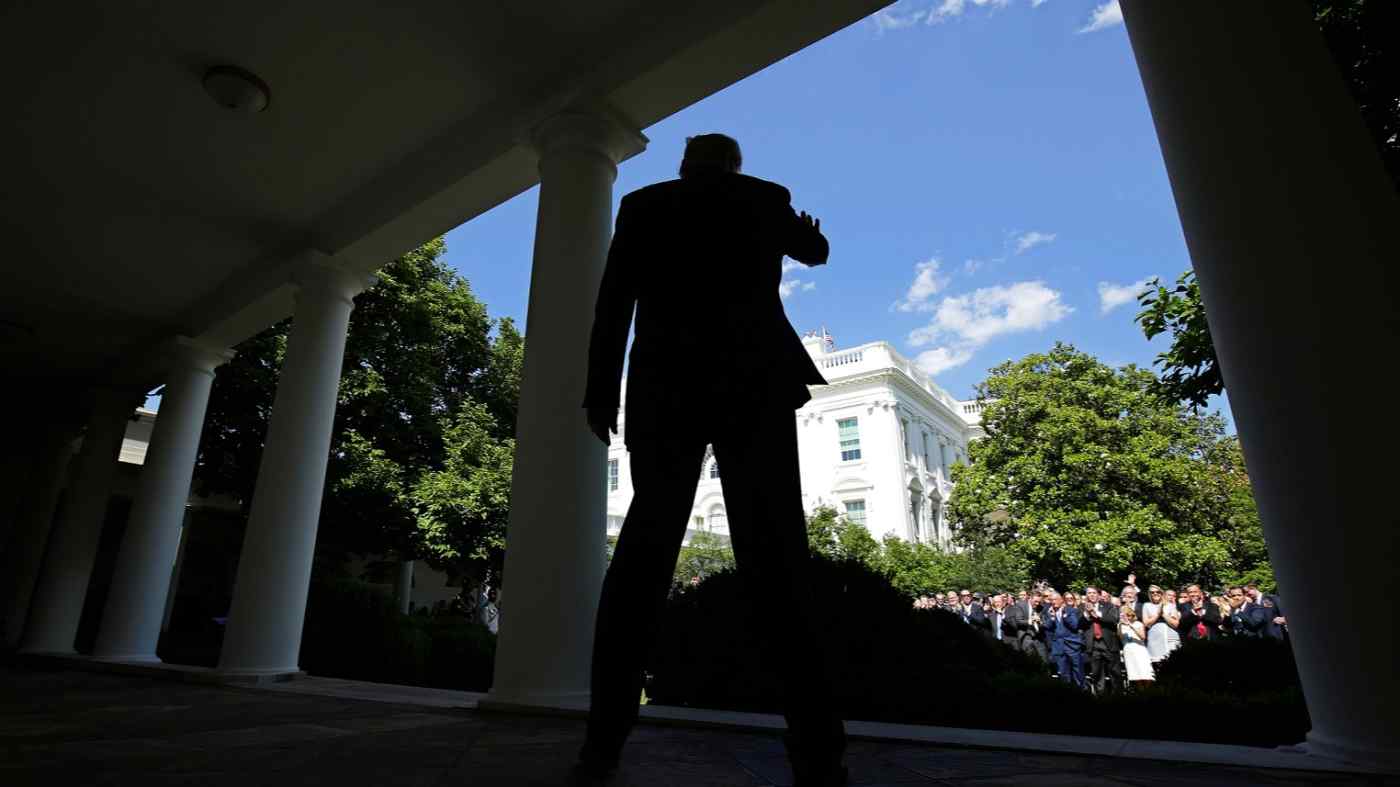 But the outcome of the tight U.S. election contest will determine for how long. Trump's Democratic rival, Joe Biden, has promised to rejoin the agreement if elected.

"The U.S. withdrawal will leave a gap in our regime, and the global efforts to achieve the goals and ambitions of the Paris Agreement," Patricia Espinosa, executive secretary of the U.N. Framework Convention on Climate Change (UNFCCC), told Reuters.

The United States still remains a party to the UNFCCC. Espinosa said the body will be "ready to assist the U.S. in any effort in order to rejoin the Paris Agreement".

Trump first announced his intention to withdraw the United States from the pact in June 2017, arguing it would undermine the U.S. economy. The administration formally served notice to the United Nations one year ago on Nov. 4, 2019.

The departure makes the United States the only country of 197 signatories to have withdrawn from the agreement struck in 2015.

"If climate deniers keep control of the White House and Congress, delivering a climate-safe planet will be more challenging," said Laurence Tubiana, a former French diplomat instrumental in brokering the Paris accord, who now heads the non-profit European Climate Foundation.

Calling the withdrawal a "lost opportunity", Tanguy Gahouma-Bekale, chair of the African Group of Negotiators in global climate talks, said it would also create a shortfall in global climate finances. He pointed to an Obama-era pledge to contribute $3 billion to a fund to help vulnerable countries tackle climate change, of which only $1 billion was delivered.

Other major emitters have pressed on with climate action, even without guarantees the U.S. will follow suit.

A spokeswoman for the European Union's executive Commission said the Paris accord has the "universal support" of the rest of the international community.

China, Japan and South Korea have all followed the EU in pledging to become carbon neutral. The challenge now is to translate these long-term targets for 2050 - or, in China's case, for 2060 - into policies to slash emissions this decade.

A strong emissions-cutting pledge from the world's largest economy "would give a big shot of momentum" to those efforts, said Pete Betts, a former climate negotiator for the EU and Britain, who is now an associate fellow at London-based think-tank Chatham House.

"The U.S. would put its diplomatic heft in efforts to persuade other major economies to raise their efforts," he said.

Countries representing 51% of the world's emissions have pledged to reduce their carbon emissions to net zero - with some going further and committing to zero out all greenhouse gases, research coalition Climate Action Tracker said.

A net zero pledge from the United States - which Biden says he would make, if elected - would see 63% of global emissions covered by such commitments.

Despite the lack of encouragement from the current White House, many U.S. states and businesses have nonetheless moved to cut emissions, while climate change has risen up the global investor agenda, including on Wall Street.

Groups representing New York-based BlackRock Inc, the world's largest asset manager, and other asset managers in the United States, Europe, Asia, Australia and New Zealand, who manage trillions of dollars in assets between them, issued a joint statement https://theinvestoragenda.org/wp-content/uploads/2020/11/Investor-Agenda-Call-for-US-to-Rejoin-Paris-Agreement.pdf urging the United States to quickly rejoin the accord.

If Biden were to win, he could rejoin the Paris accord through a process that would take 30 days.

A Trump win, however, would "seal the fate of the United States - at least at the federal level - as a country that was isolated from the rest of the world: powerless to shape the international dialogue or direction on climate," said Nat Keohane, senior vice president for climate at the non-profit Environmental Defense Fund.