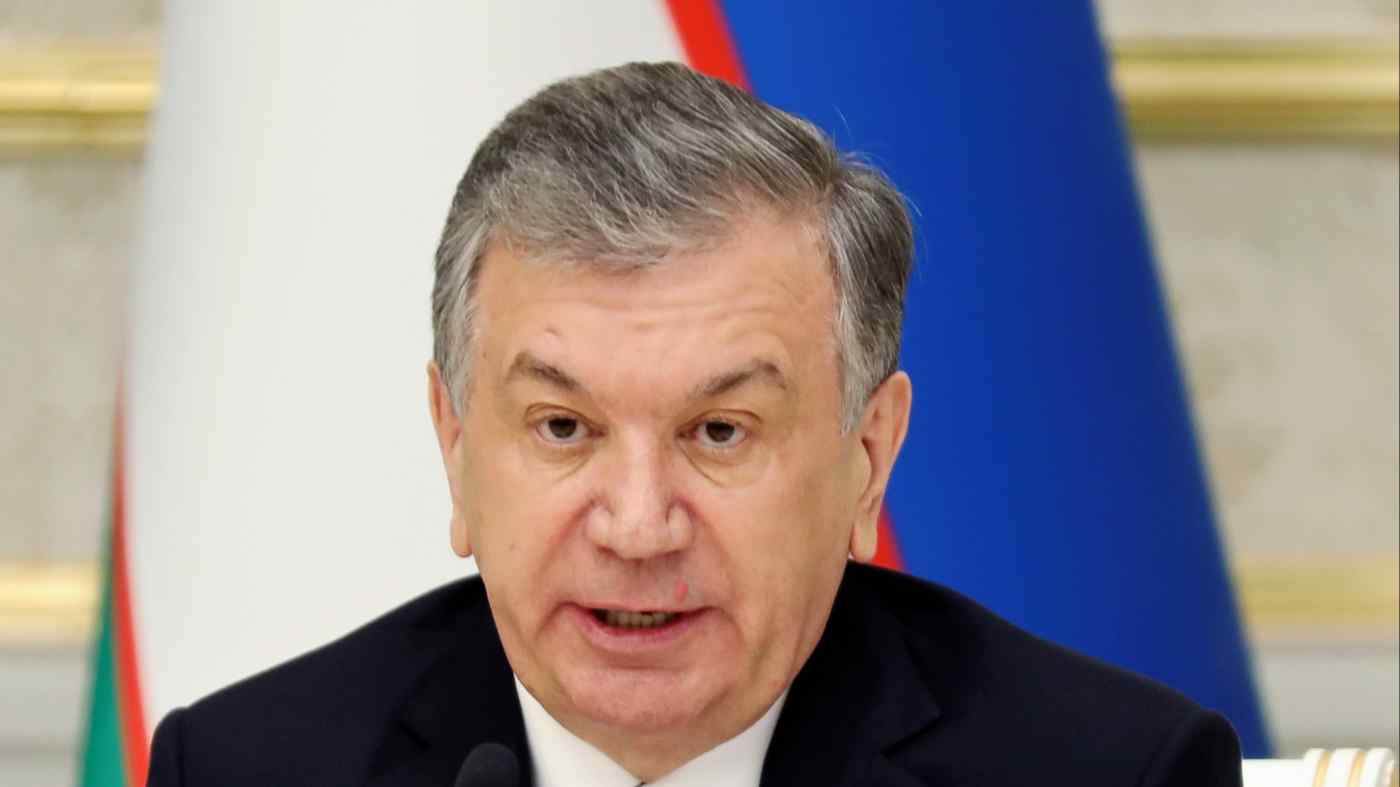 HONG KONG -- Uzbekistan will become the latest nation to join the global race to carbon neutrality by 2050. In collaboration with the European Bank for Reconstruction and Development, or EBRD, the central Asian republic is set to declare its intention to significantly cut its reliance on thermal energy sources.

Uzbekistan will be one of the few developing Asian countries to openly pledge a fossil fuel emissions reduction target. Among the region's more developed economies, Japan, South Korea and Hong Kong have said they will meet the same goal by 2050. China's target year is 2060, and Singapore's commitment is for the same year, but it is shooting at halving emissions from what they will be in 2030.