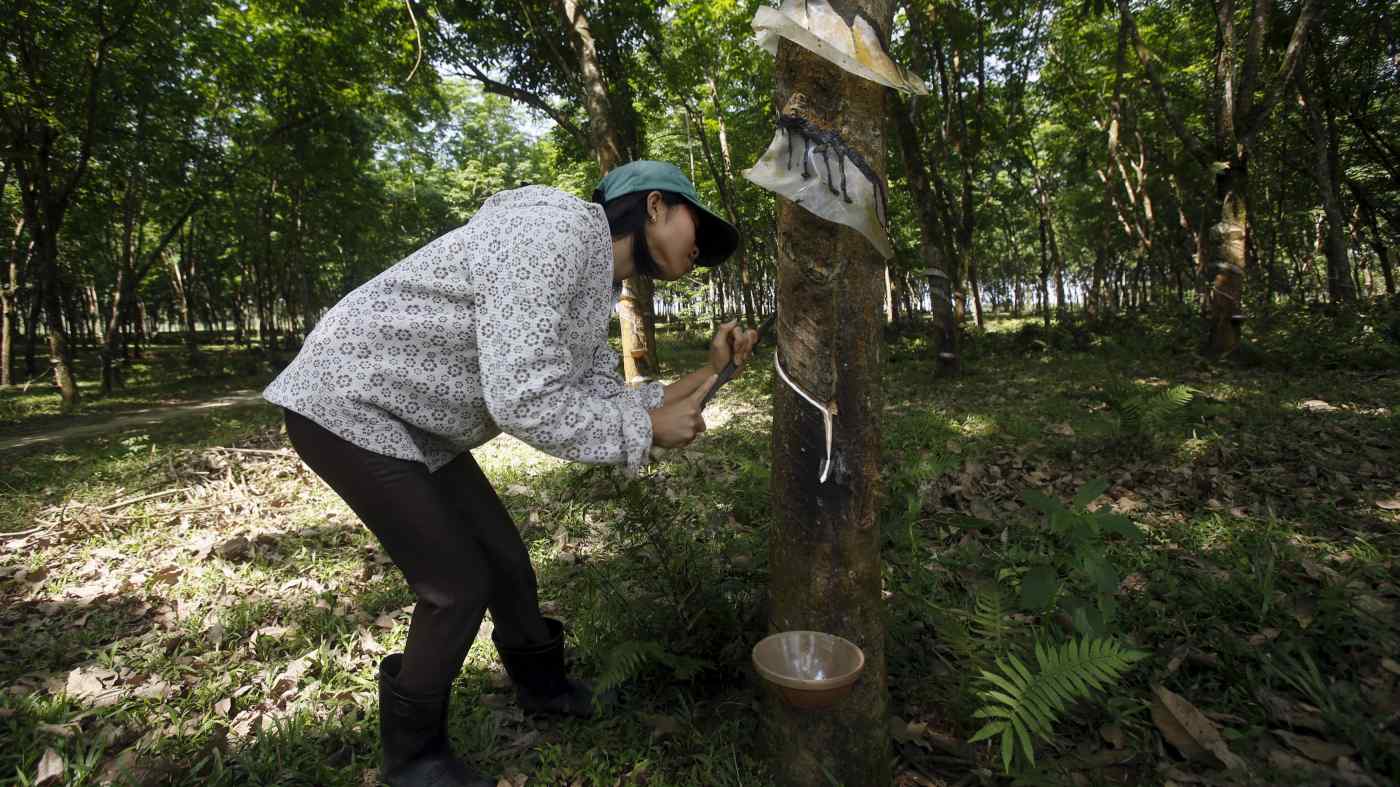 HO CHI MINH CITY -- Vietnam is set to receive tens of millions of dollars to help it keep a promise not to cut down trees, part of a controversial World Bank program that critics say does not produce its intended effect -- carbon emission reductions.

The Southeast Asian nation has signed a contract that calls on the World Bank to pay out $51.5 million if Vietnam makes good on multiple pledges to protect its forests. It is the first Asian country to make such a deal.