Vietnam aims doubling use of renewables by 2030 to slash CO2 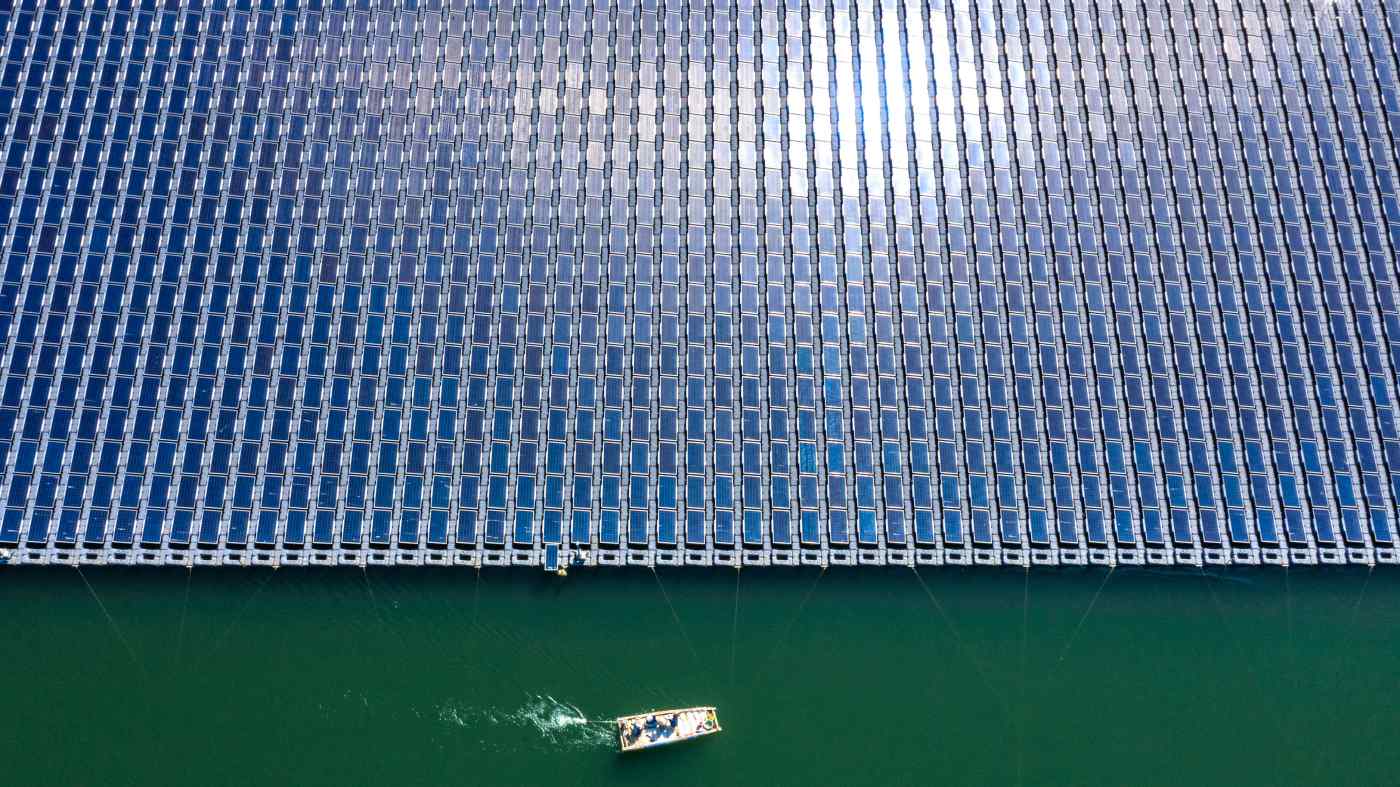 HO CHI MINH CITY -- Vietnam aims to double use of renewable energy and slash carbon emissions 15% by 2030, which could reduce reliance on coal in a country threatened by climate change and power outages.

Solar, wind and other alternative energy will comprise 15% to 20% of the power supply within a decade, according to a Monday post on the government website, up from roughly 10% now.

This will help the country implement the 2015 Paris climate accord, in which it pledged to cut greenhouse gas emissions on its own by 8%, or 25% with foreign aid, by 2030.

Vietnam has phased in various incentives to spark renewable investments, including attractive prices paid by the state for privately produced solar and wind power, as well as the right for private companies to sell power directly to consumers.

Coal-fired plants remain the biggest power source as annual electricity demand rises 10% in the fast-growing economy, according to the government. Hydropower dams are the second leading source.

Despite growing pollution concerns, Vietnam had planned to start more coal-fired plants as part of the national Power Development Plan 7, or PDP 7.

But energy analyst Cecillia Zheng of IHS Markit notes that about half these coal-based projects could be canceled or at least suspended. Environmentalists have urged Vietnam to scrap coal-fired plants, which have also become harder to finance as lenders like Singapore's OCBC Bank and the Japanese government pull back.

"The upcoming PDP 8 represents a new strategy that shifts the focus toward expanding renewable energy sources," Zheng wrote in an analysis.

To shift focus, she said, Vietnam requires major upgrades to a grid that is often at full capacity or overloaded, raising the risk of power shortages over the next five years. Electricity use is rising as factories move to Vietnam from China and as the expanding middle class drives more construction and consumption.

Vietnam considers itself one of the five countries under the greatest threat from climate change, due to its long coastline and exposure to monsoons, saline intrusion and erosion. The country hopes its goal of cutting emissions will help reduce the threat.