Japan quake and tsunami survivors a decade on 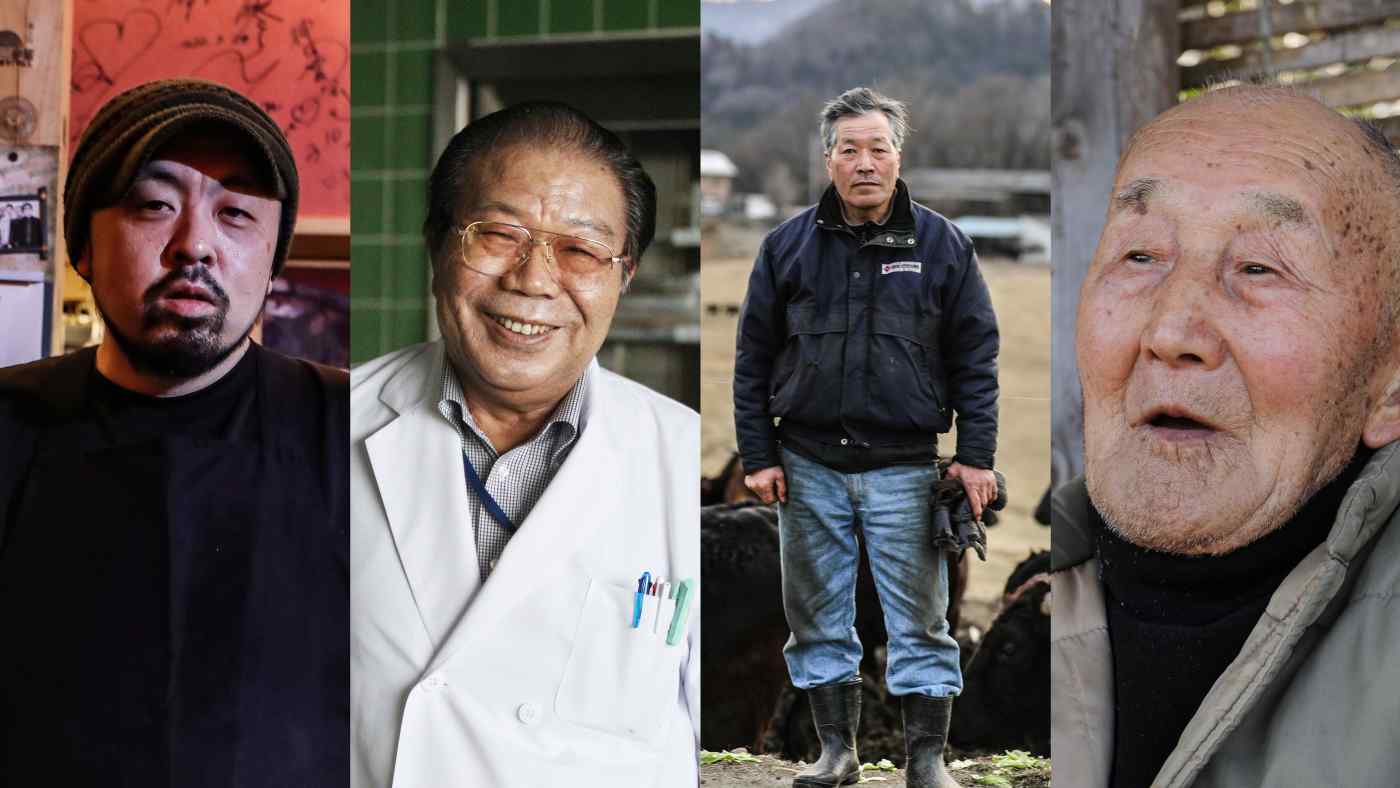 TOKYO -- It has been 10 years since the March 11, 2011, earthquake and subsequent tsunami wreaked havoc and upended lives in the northeastern Japanese prefectures of Fukushima, Miyagi and Iwate.