U.S., Chinese top diplomats to meet in Rome amid tension over Taiwan 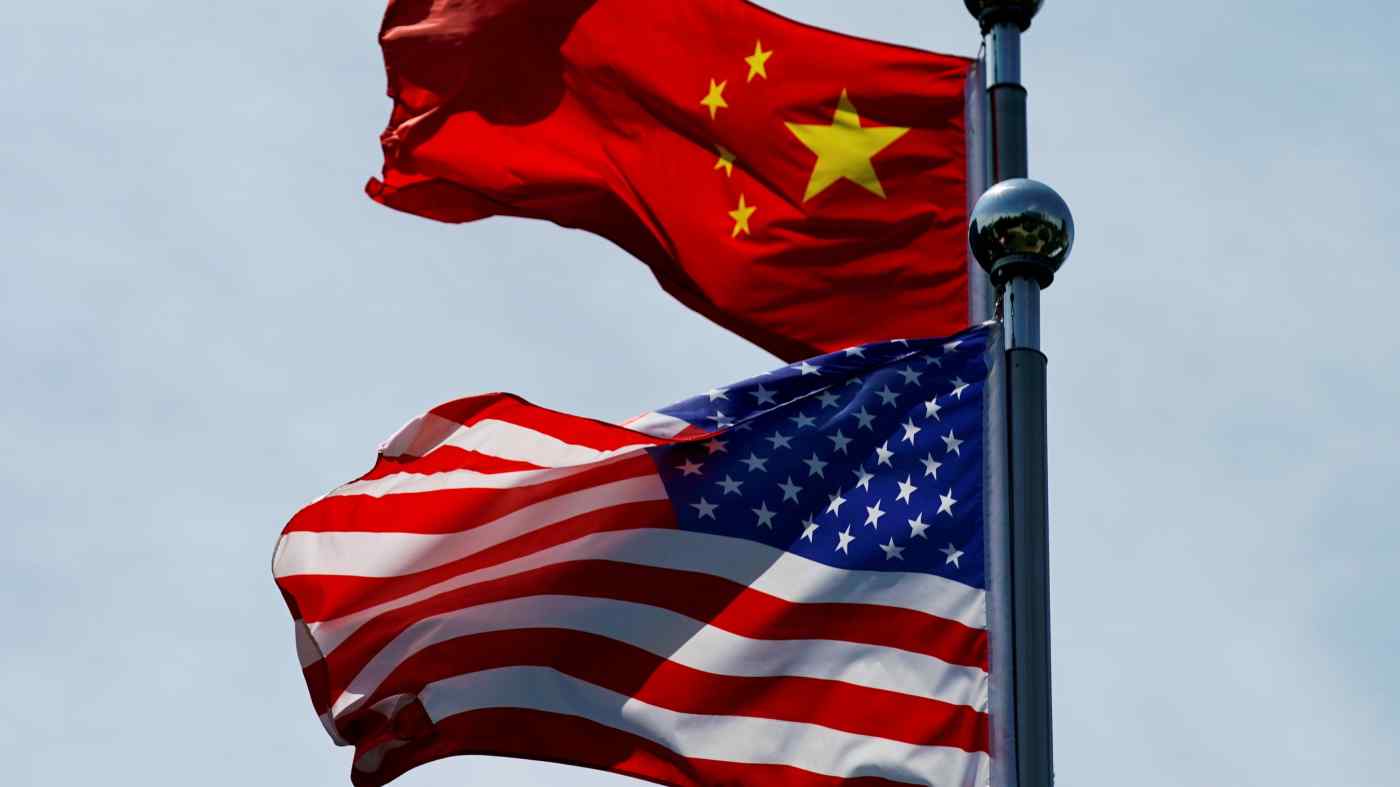 ROME (Kyodo) -- U.S. Secretary of State Antony Blinken will meet with Chinese Foreign Minister Wang Yi in Rome on Sunday on the sidelines of the Group of 20 summit, according to the U.S. State Department.

The move comes as the U.S. administration of Joe Biden seeks to manage intensifying competition with Beijing amid tensions on multiple fronts, including China's assertiveness in neighboring waters, allegations of its human rights abuses and the increasing pressure it is placing on Taiwan.

While the G-20 meeting was initially seen as a possible chance for Biden and Chinese President Xi Jinping to hold their first face-to-face talks, Xi opted to remain in China as he has done since the coronavirus pandemic accelerated.

The Biden administration has insisted on the importance of leader-level engagement between the world's two largest economies, given the "coalescing of power in Chinese leadership."

Blinken is accompanying Biden on the trip to Italy for the G-20 summit and later to Britain for the U.N. climate summit.

There have been no signs of a breakthrough in relations between the United States and China so far, with the two countries most recently sparring over Taiwan, which Beijing considers a renegade province awaiting reunification, by force if necessary.

Biden caused consternation on Oct. 21 through his remarks that the United States is committed to defending the self-ruled democratic island if China mounts an attack, a deviation from Washington's long-standing policy to keep its stance on the matter ambiguous.

While the remarks drew protests from China, Biden administration officials sought to play down the president's remarks.

They emphasized there has been no change in U.S. policy and that the United States is committed to its "one China" policy, which recognizes Beijing as the "sole legal government of China" but allows unofficial ties with Taiwan and assistance to the island in maintaining a sufficient self-defense capability.

The Taiwan situation has been drawing international attention, as China apparently seeks to intimidate Taipei by sending a large number of military planes into its air defense identification zone.

China and Taiwan have been governed separately since they split in 1949 as the result of a civil war. Relations have deteriorated since independence-leaning Tsai Ing-wen became Taiwan's president in 2016.