Ratan Tata isn't afraid of disruption in business or politics

Indian industrialist says Modi's reforms are for the 'long-term good'

TOKYO -- India and Tata Group, one of the country's largest conglomerates, have both experienced dramatic upheavals of late. Ratan Tata, the conglomerate's former chairman, on Tuesday said he welcomes these changes, and that further disruptions will propel the nation to bigger and better things. 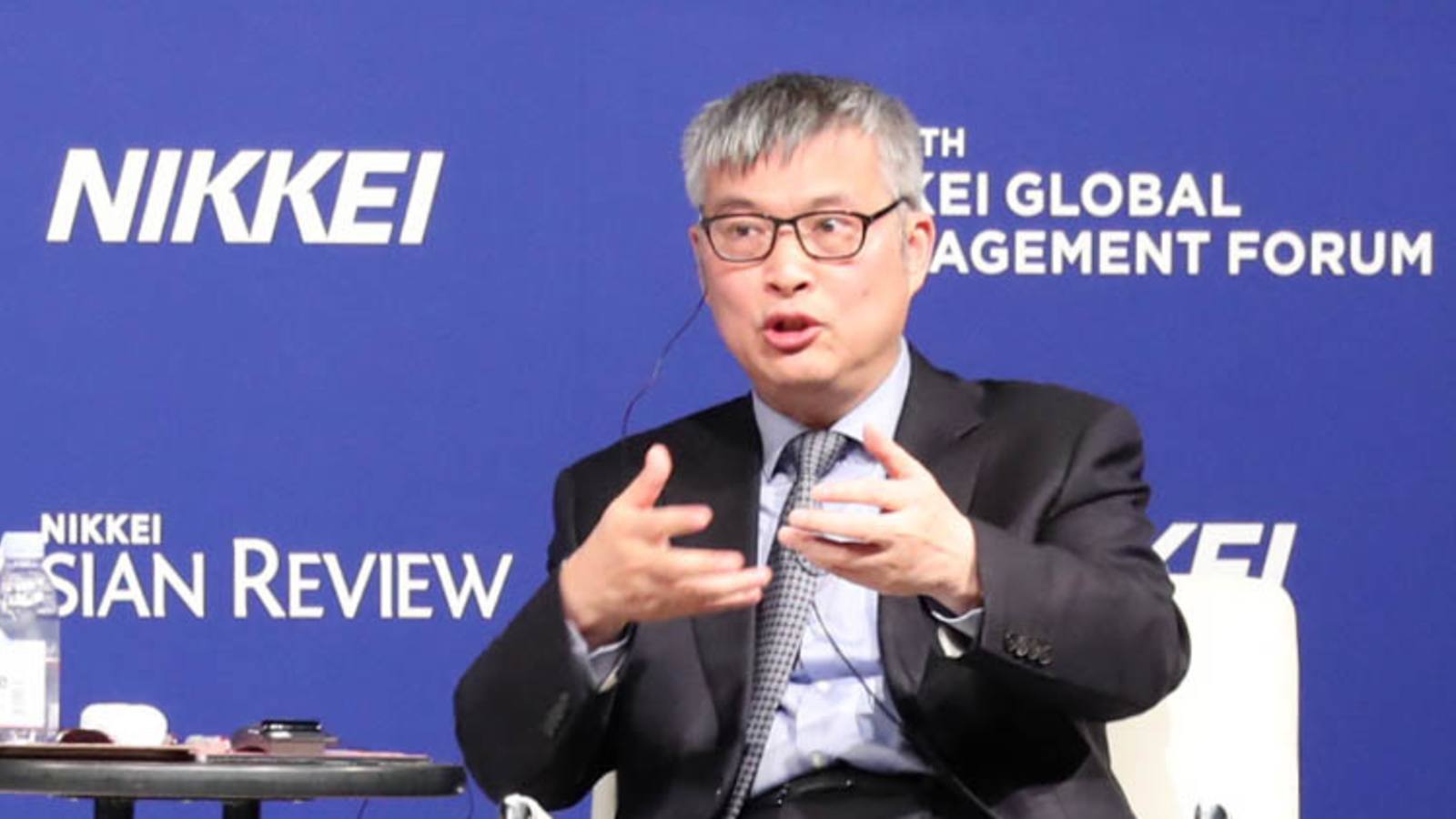 Infosys to continue strategic acquisitions in bid to 'embrace automation'

Tata, now the chairman of Tata Trusts, was speaking in Tokyo at the 19th Global Management Forum, organized by Nikkei Inc., IMD and Harvard Business School. The theme for the two-day event this year is "Creating opportunities from disruptive innovation."

Tata Group went through a major management shake-up back in February, in what was regarded as a boardroom coup involving Ratan Tata himself.

Natarajan Chandrasekaran, then the CEO of Tata Consultancy Services, took the reins, and on his watch the group has sold its troubled consumer telecom operations to Bharti Airtel -- India's largest mobile services provider. It also agreed to merge its European steel business with Germany's ThyssenKrupp.

"On the telecoms side, during the four years [under the previous management], we urged the leadership to take a decision but there was none," Tata said. "We generated losses of about $2 billion. The current leadership has solved the problem once and for all.

"The joint venture with ThyssenKrupp, without a large loss of jobs, has defused an otherwise unfortunate situation which would have emerged," he continued. "If you look at what Mr. Chandrasekaran has been able to do in the last seven to eight months, it has been considerable compared to the four years that preceded it."

Big changes are nothing new for Tata Group, the former chairman noted. Tata companies have "constantly reinvent[ed] themselves to be relevant" over more than 150 years and will continue to do so.

"I feel the management is looking at [change], both in terms of moving people to companies where they may be better-suited, but also looking at the overall structure of companies in the group," Tata said.

The former chairman laid out some potential new fields for Tata companies, including aerospace and defense, value-added information technology services like data analytics, and medical research. He also called on other companies to follow the group's lead in embracing disruption.

This is difficult but necessary, he said. "We should allow that to happen and allow ourselves to reinvent businesses."

Much like Tata Group, the Indian economy has faced considerable change under Prime Minister Narendra Modi. Notable disruptions include the introduction of a goods and services tax and the demonetization of high-value rupee notes.

Although these policies sparked confusion, Tata said, they promise benefits over the long term.

"There has been a lot of criticism about demonetization -- it has to be accepted that it was a disruption," he said. "Most of us feel the disruption was for the long-term good of the country. ... I, for one, believe Mr. Modi is offering something to the people which is going to be good long-term, and we should allow him to make those changes and to see the country to prosper."

Saying he hopes for disruptive changes "in the form of technology or applications, not disruptive in the form of regulation," Tata emphasized: "I, for one, welcome disruption in a positive and constructive sense."