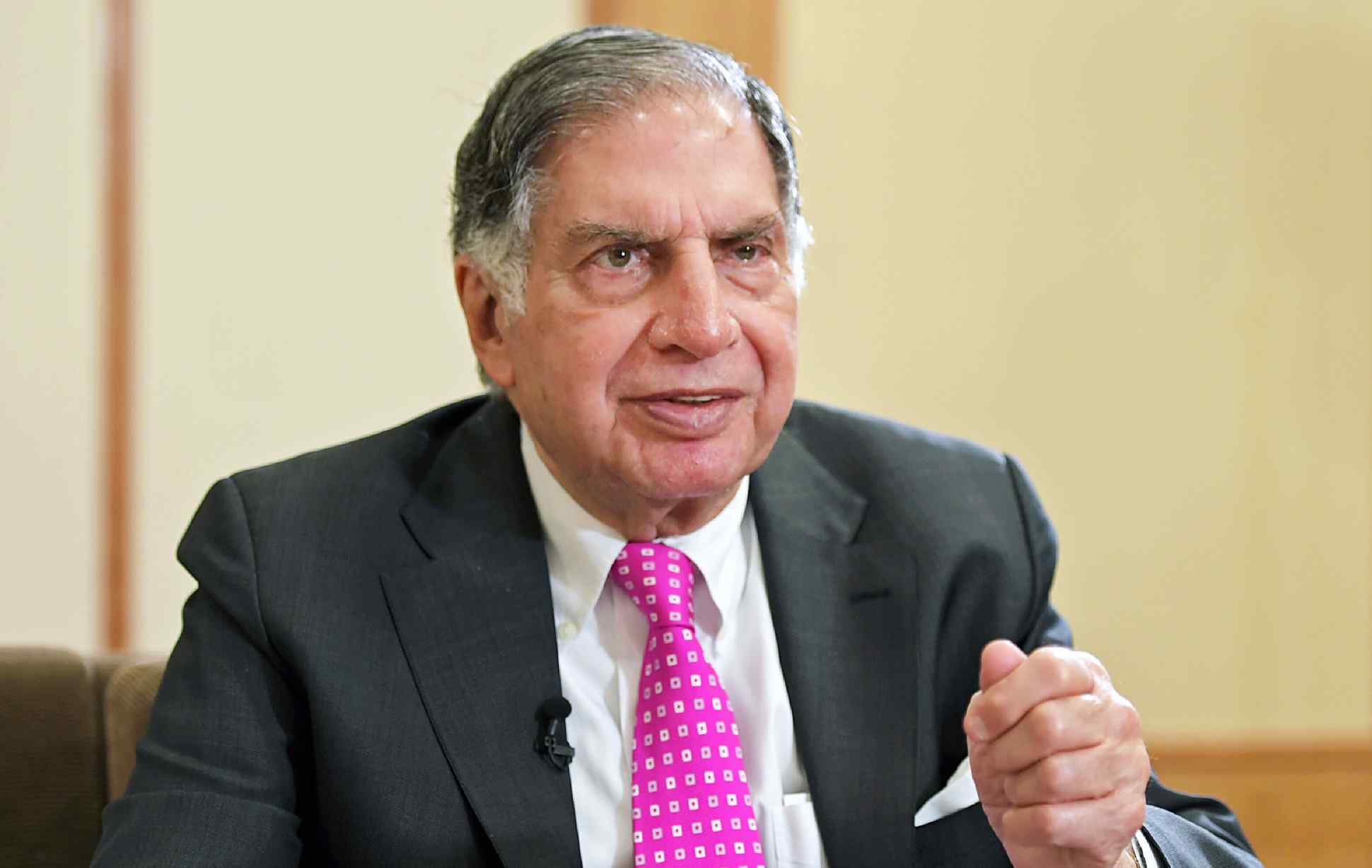 In his first interview with a foreign media outlet since the ouster of Cyrus Mistry, who served as chairman for four years, Tata praised Chandrasekaran as a fast mover. Tata said he has a close, "informal" working relationship with the new chairman and expressed confidence in his leadership of the $103 billion salt-to-software conglomerate.