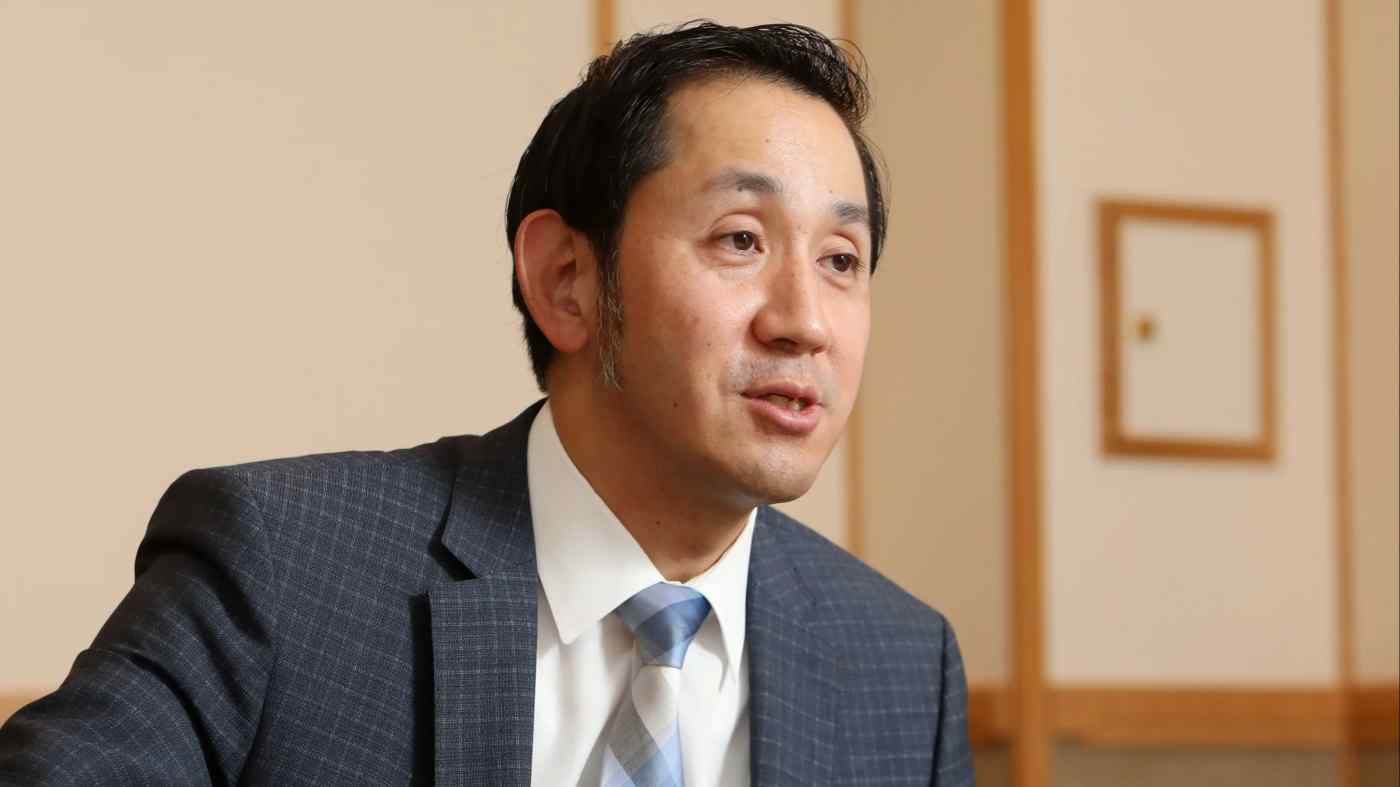 TOKYO -- India and China may offer abundant opportunities, but success in these huge markets is anything but automatic, according to the head of Japan's top manufacturer of precision electronic scales and health monitoring devices.

Senri Tanida, president of Tanita Corp., admitted in an interview during the Nikkei Global Management Forum that his company has struggled to expand abroad, especially in India and China, where it has been "a hard fight."

"Localization has not been going as well as we hoped in China and India," Tanida said. The main reason, he suggested, is that "we tried doing everything on our own."

He intends to shift to "working with trading companies in the future," which he thinks "will be a better way to reach customers in the region." Despite the obstacles, he remains intent on expansion.

"Asia remains a big potential market for our business," Tanida said. "We are looking for any chances in Asia and are searching for opportunities and partners."

The Japanese company developed the country's first digital scale back in 1978 and also claims to have invented the first scale that can analyze body fat just by standing on it.

More recently, Tanita has been building up its food and beverage business, opening health food cafes and eateries in Tokyo.

"The cafe business has been doing really well," the president noted, explaining that good profitability has helped the new Tanita Cafe segment to gain momentum in a little over a year.

"I think it would be a good idea to begin a franchise business out of it," he revealed, while also expressing ambitions to take the business abroad, especially to European markets like the Netherlands where "there are a lot of people who like and are familiar with coffee."

Currently, overseas sales account for 20% of Tanita's overall revenue. "Expanding abroad and being global is essential in this age," Tanida said. "I hope to increase foreign sales to about 50% within the next 10 years."

The president also raised concerns about Japan's youth, saying, "Many do not worry about their health until they get old and it's too late at that point."

He continued, "It is meaningless unless you think about your physical and mental health when you are young and actually spend some money for health-related products or services." The cafe business is one way the company hopes to connect with younger customers.

"I think cafes will be a good contact point and will be a way for us to reach the Japanese youth."