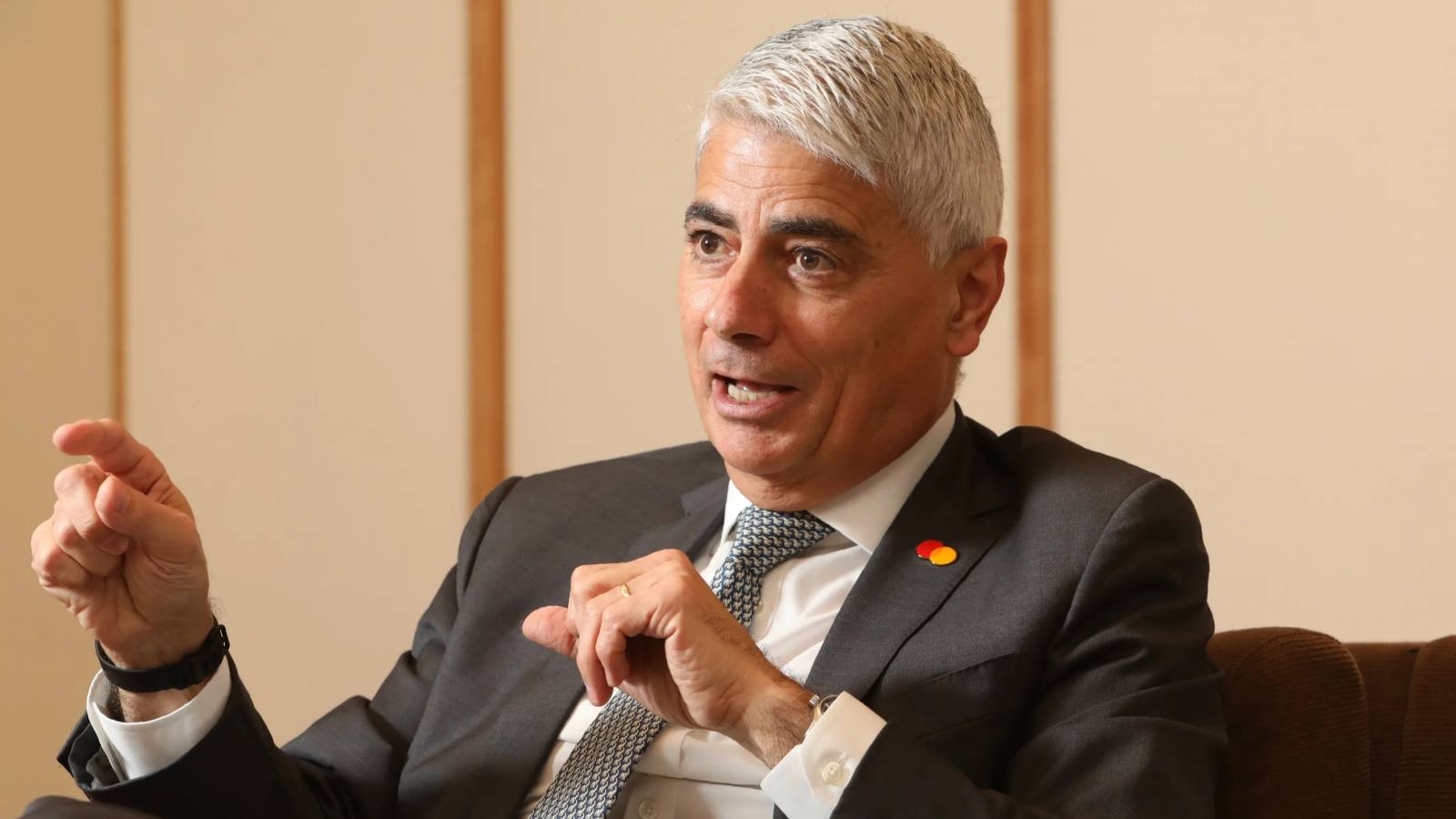 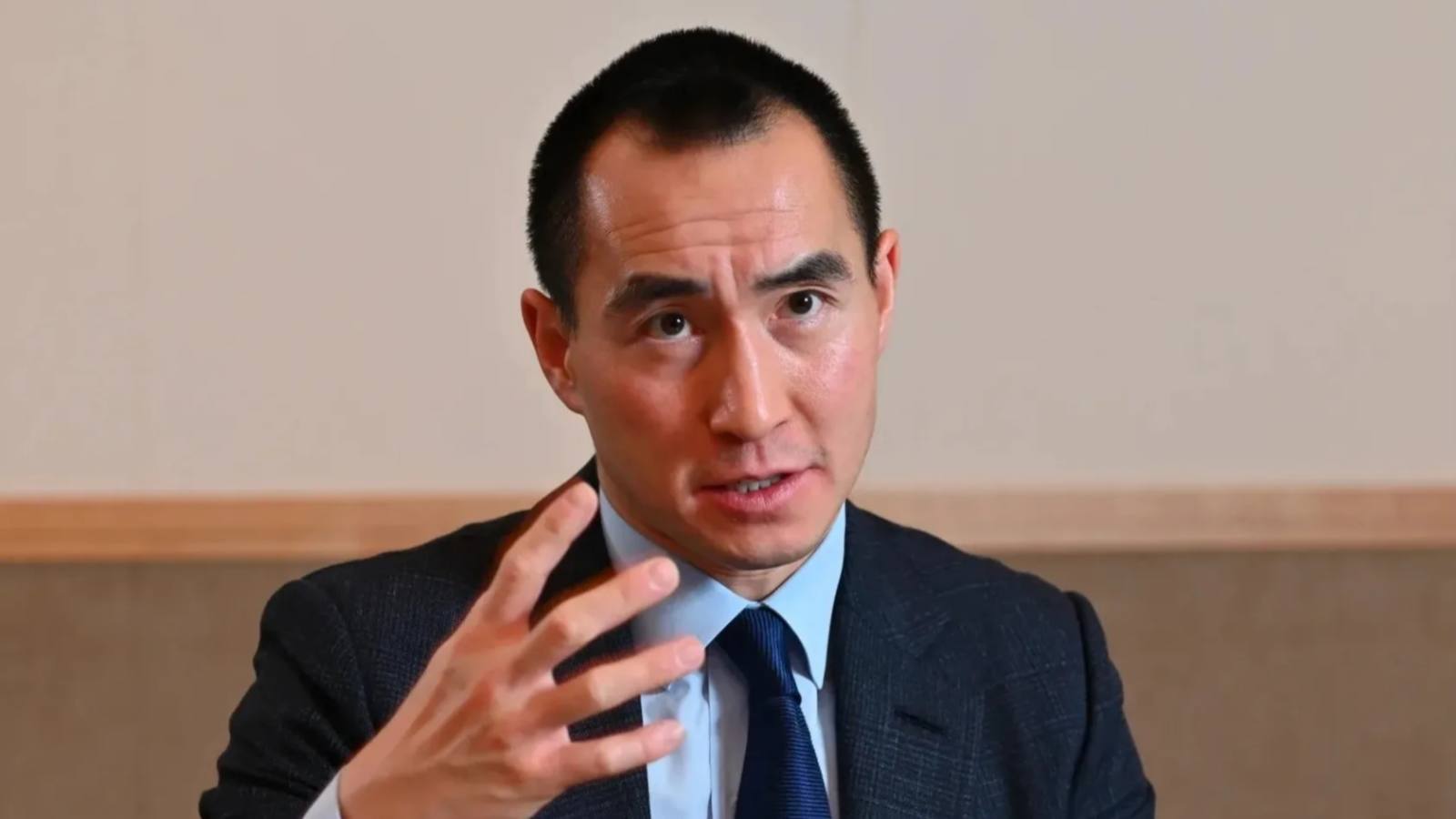 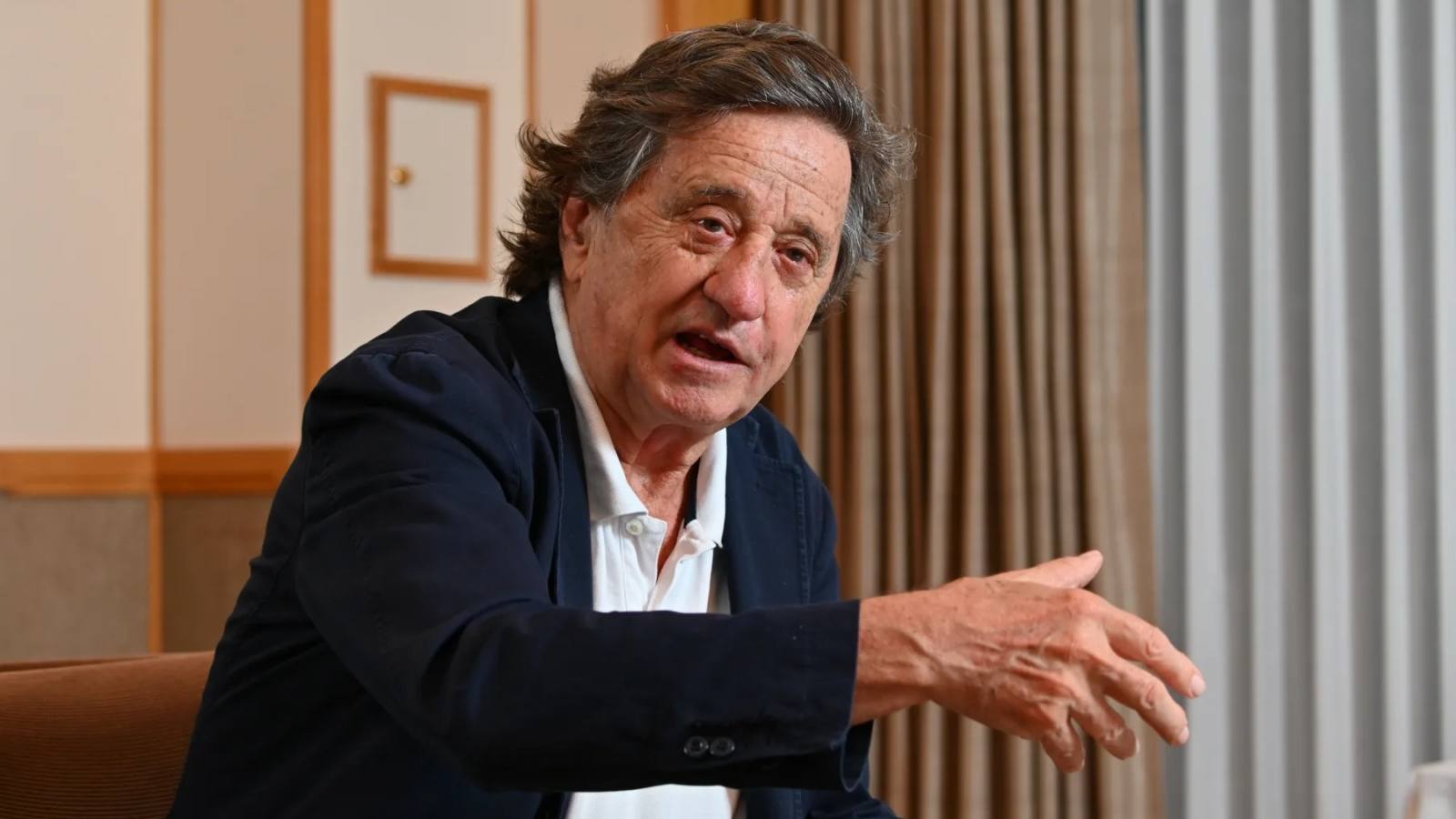 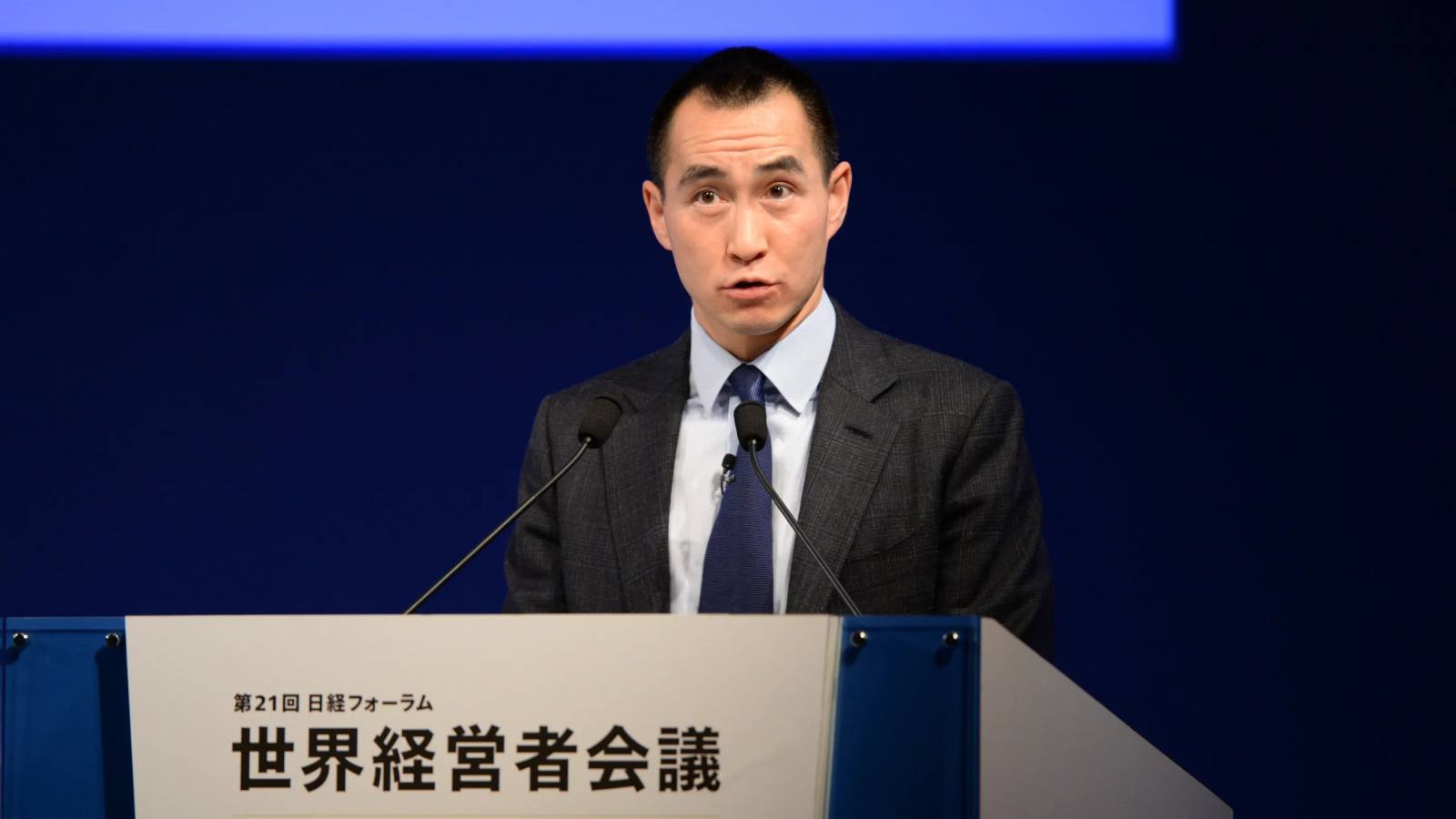 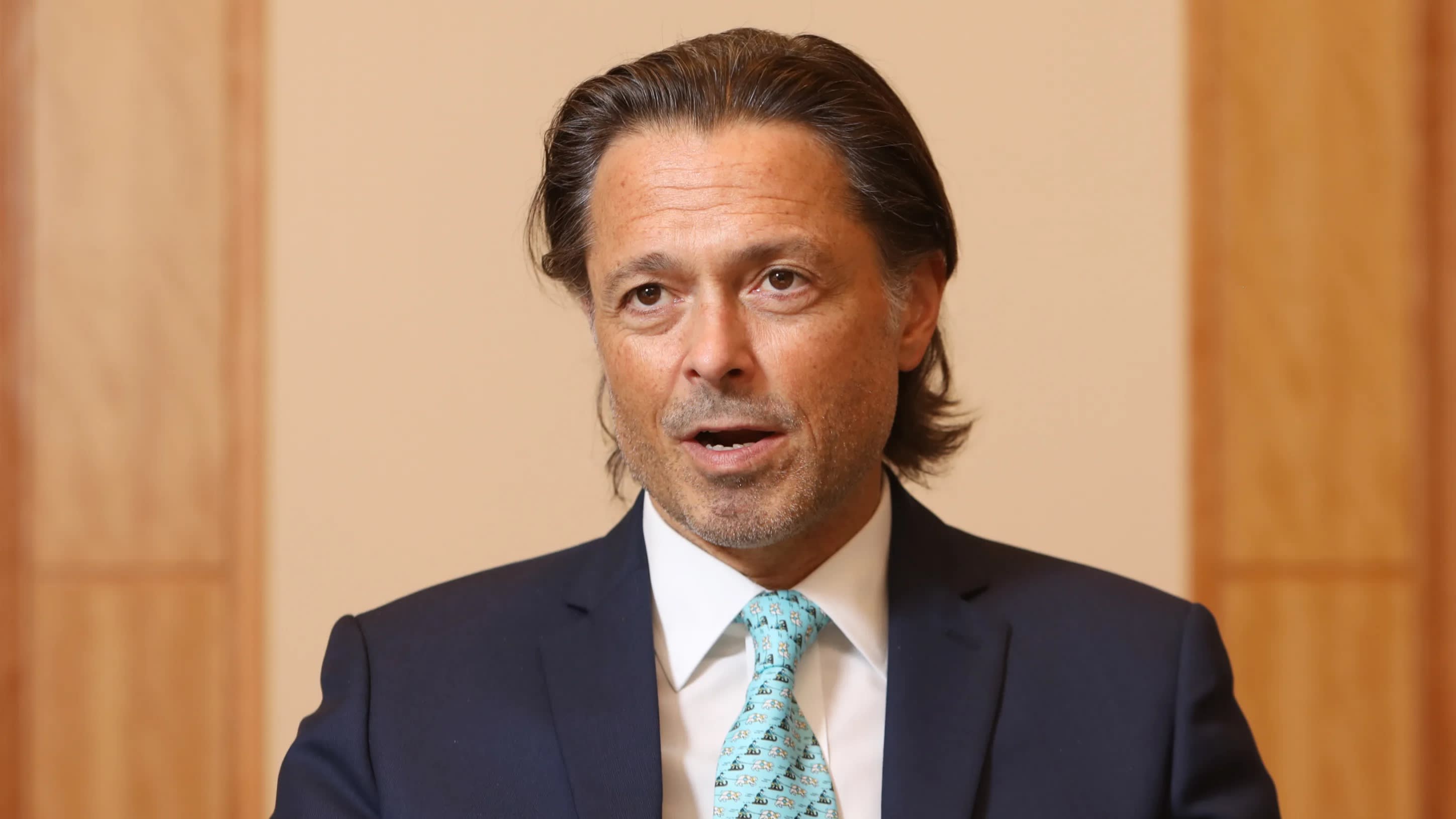 TOKYO -- Chilean wine producer Vina Concha y Toro is counting on young Chinese drinkers to help double its sales in Asia to about $160 million by 2022.

In an interview during the Nikkei Global Management Forum earlier this week, Cristian Lopez, corporate director of the company's global export division, said Vina Concha y Toro started its Asian "approach" in 2010 by opening a regional office in Singapore. Japan is now the most important market but China is the next promising one, he said.

"A significant engine of growth has to be in China," Lopez stressed. "China has a particular aspect, which is that the growth is led by young consumers," whereas the wine industry normally depends on older customers in other countries.

Many of these connoisseurs in the making, he noted, take selfies with wine, post them on WeChat, drink the wine and then post whether they liked it or not.

"How do we give value to that interaction?" he said. "There are a lot of questions and not full answers. So we're in that process."

Still, the company knows e-commerce is the key to growth in China. "That's going to continue growing," he said, pointing to breakthroughs on the Alibaba and JD.com platforms.

At the same time, Vina Concha y Toro wants to move beyond online and physical shops in China, expanding its presence in five-star hotels and top restaurants in order to build the brand. The company announced in 2018 to launch a travel retail business in Asia as well, seeking a presence in airports and duty free stores.

In Japan, Lopez said Tokyo's free trade agreement with Chile has had "a fantastic effect through the years." While the aging Japanese population is a major challenge for the Chilean winery -- and many other businesses -- Lopez said wine has "health aspects" because it has "a great concentration of polyphenol." He suggested that emphasizing this could pay off.

"We need to try to educate consumers to not drink more but to drink better."