Companies need not side with US or China to take advantage, India CEO says 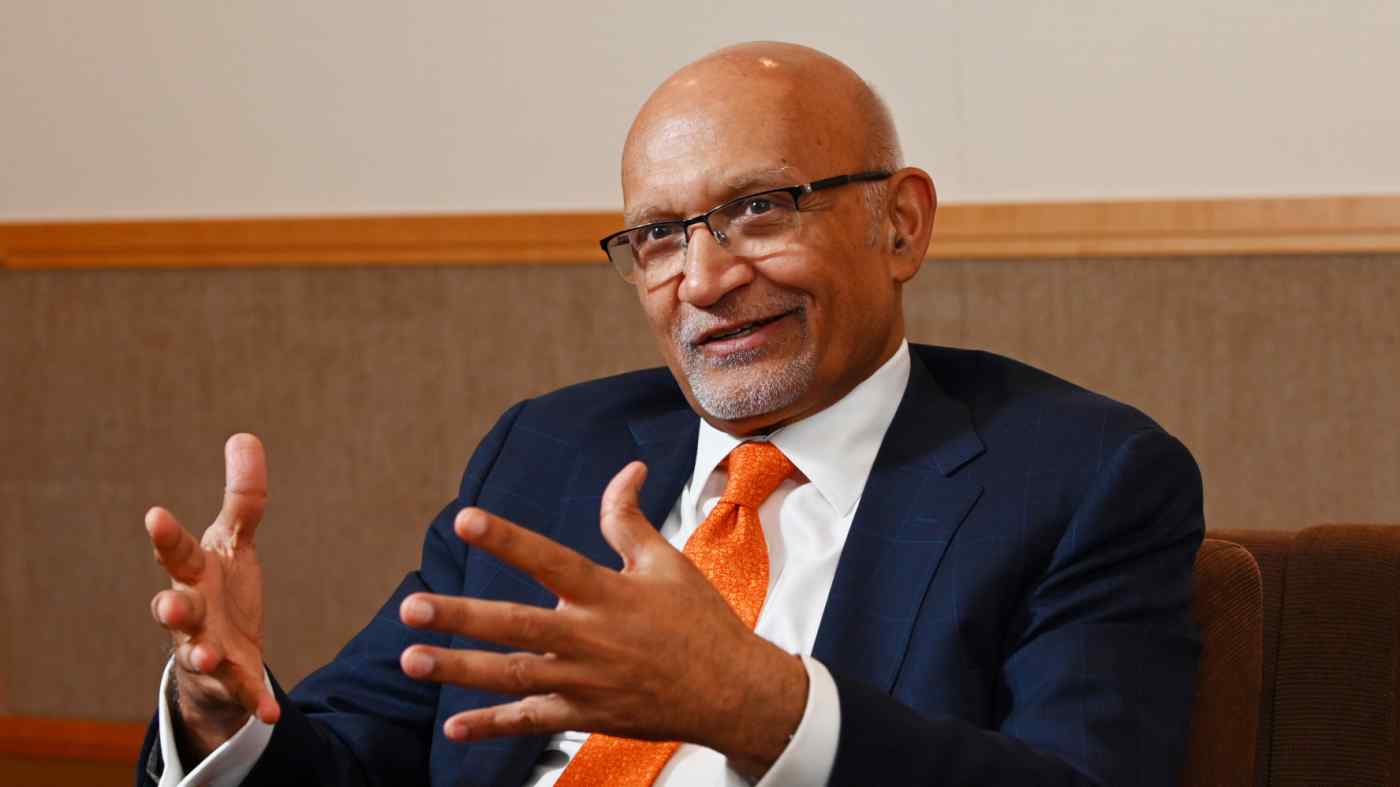 "Indo-Pacific" is a term used by the U.S. and Japan to promote economic and security ties between countries stretching from India to the Pacific coast of the U.S. It is also a region where China seeks to strengthen its influence through its Belt and Road Initiative.

"There are opportunities to work, whether you work in China, Japan, Indonesia or India," Kumar, who served as the U.S. assistant secretary of commerce for global markets in the Barack Obama administration, said in an interview during the Nikkei Global Management Forum. "There is a common interest in connectivity, technology, infrastructure [in the region]."

Kumar noted that the "whole [global] growth seems to be in the Indo-Pacific region," which accounts for 60% of the world's gross domestic product and 65% of its population. But fundamental issues like connectivity are yet to be addressed, creating openings for the U.S., Japan and China alike.

Kumar said businesses need not align themselves with the global powers, but "should look for the right opportunities."

The Association of Southeast Asian Nations has also stepped up, envisaging "ASEAN Centrality as the underlying principle for promoting cooperation in the Indo-Pacific region," as the bloc puts it.

Kumar said ASEAN "is going to be a very prominent player" in the region and that "from India, we realize the need to work more with ASEAN." Within KPMG, he said, the professional services company has opted to create a single unit for cyber-related issues, consisting of teams in India, Singapore and Indonesia.

"All these countries, including India, should learn from each other and leverage them," Kumar said. "Many of the things we are doing in India can easily translate into these countries."