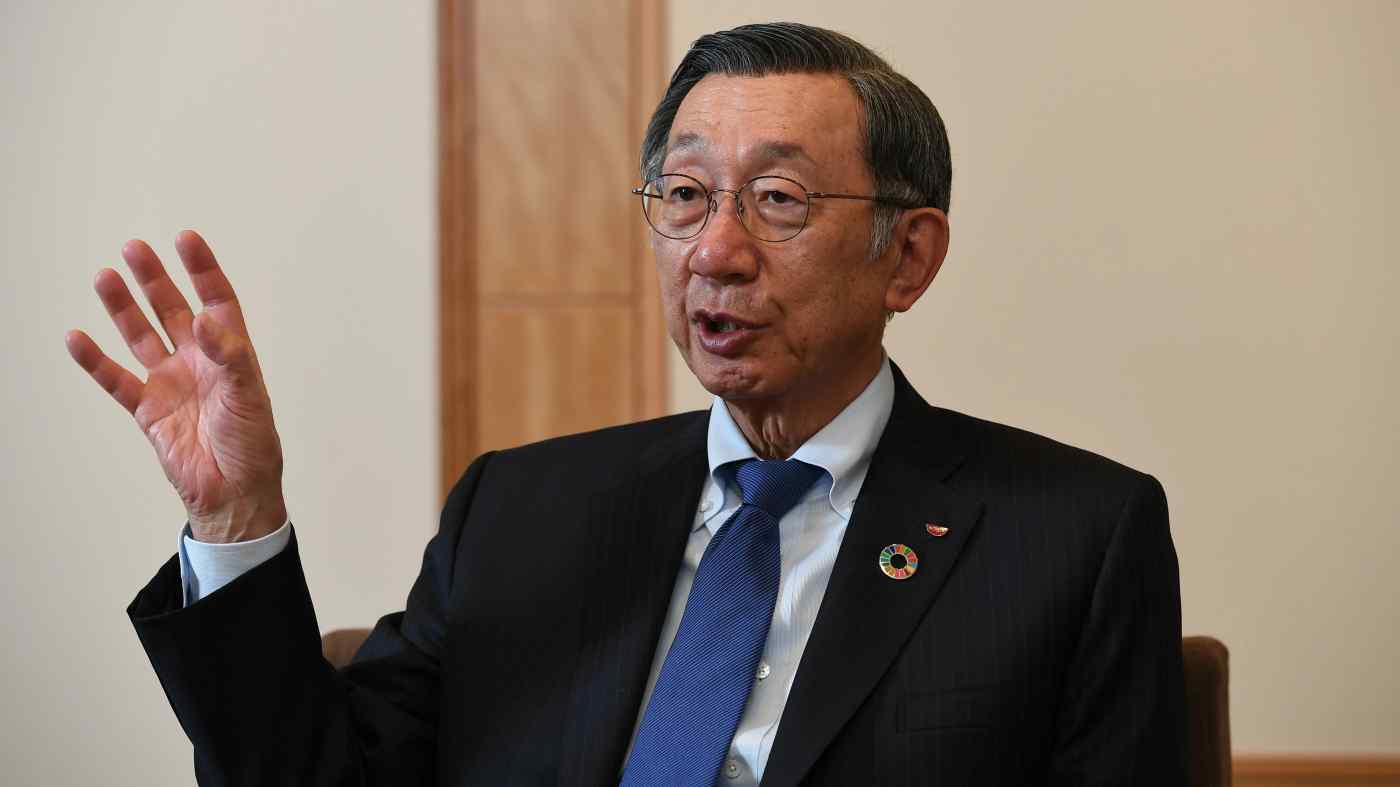 The company recently announced plans to start using energy generated from burning used noodle cups as electricity in its Tokyo headquarters. The scheme is "a bit more costly" compared to its usual electricity bill but it is "important to move the cycle forward," CEO Koki Ando said in an interview during the Nikkei Global Management Forum in Tokyo on Monday.