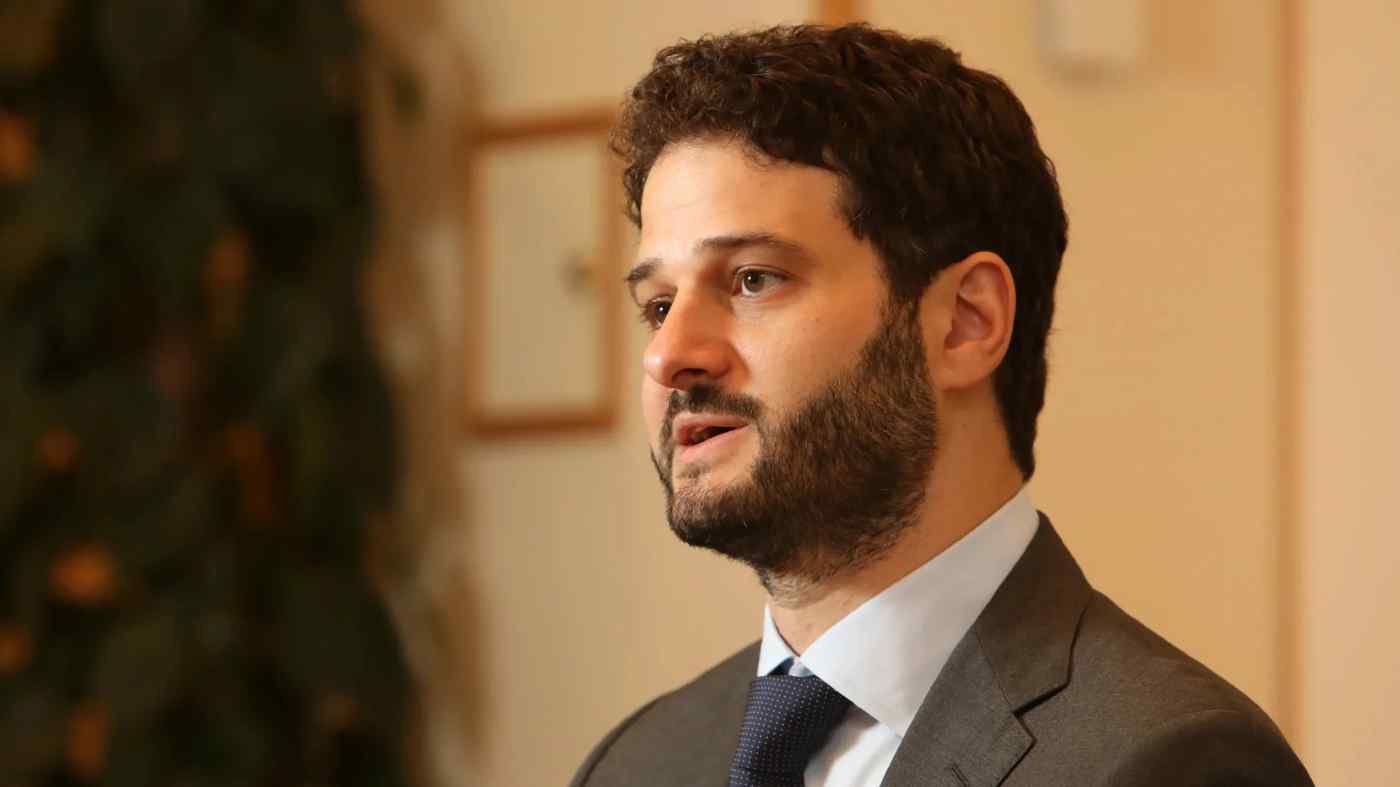 Asana opened its first office in Japan in October and has signed up big-name clients including Japan Airlines and SoftBank Group, co-founder and CEO Dustin Moskovitz said in an interview on the sidelines of the Nikkei Global Management Forum in Tokyo.

"We have started to see some work culture evolution in Japan and the government is doing a really good job to support the change, which has worked really well together with Asana," Moskovitz said.

Founded in Silicon Valley in 2008, Asana's platform lets teams and individuals plan and track the progress of work projects. The product initially started in Moskovitz's days as a co-founder of Facebook, where he worked with Justin Rosenstein. The duo built an internal product to help their co-workers at the social network manage workloads, but soon discovered there was a much bigger market for the tool.

To date, Asana has 600 employees worldwide and over 70,000 paying customers. Sony is another example in Japan, where it counts 1,000 paying clients.

Now, the Japanese government is looking to reform work styles, with measures including a recent law capping overtime. But many companies still find reducing hours and boosting productivity to be challenging.

Asana can help by clarifying responsibilities for each project and setting priorities among tasks, according to Moskovitz. However, he said software alone cannot solve the overwork issue in Asia.

"I expect that kind of work culture evolution will spread to other countries in Asia, but it seems like things almost have to get really bad before the cultures wake up to the need for changing," Moskovitz said.

Some Chinese companies, for example, use a working hour system known as "996": 9 a.m. to 9 p.m., six days a week. Cases of death from overwork have been rising in the country.

Tools like Asana can help workers get more done in less time, but he stressed that companies and managers also need to be committed to reducing overtime. "In China's case," he said, "it probably needs the government to support the cultural change as well."

Asana raised $50 million in a Series E funding round in 2018, which boosted the company to unicorn status with a $1.5 billion valuation. Moskovitz said the company has yet to start making profits but has reached $100 million in annual recurring revenue.

He added that although there is no imminent plan to take Asana public, "we're at a stage where that sort of window of opportunity is opening."