Uniqlo to quadruple Southeast Asia stores to 800 in 10 years 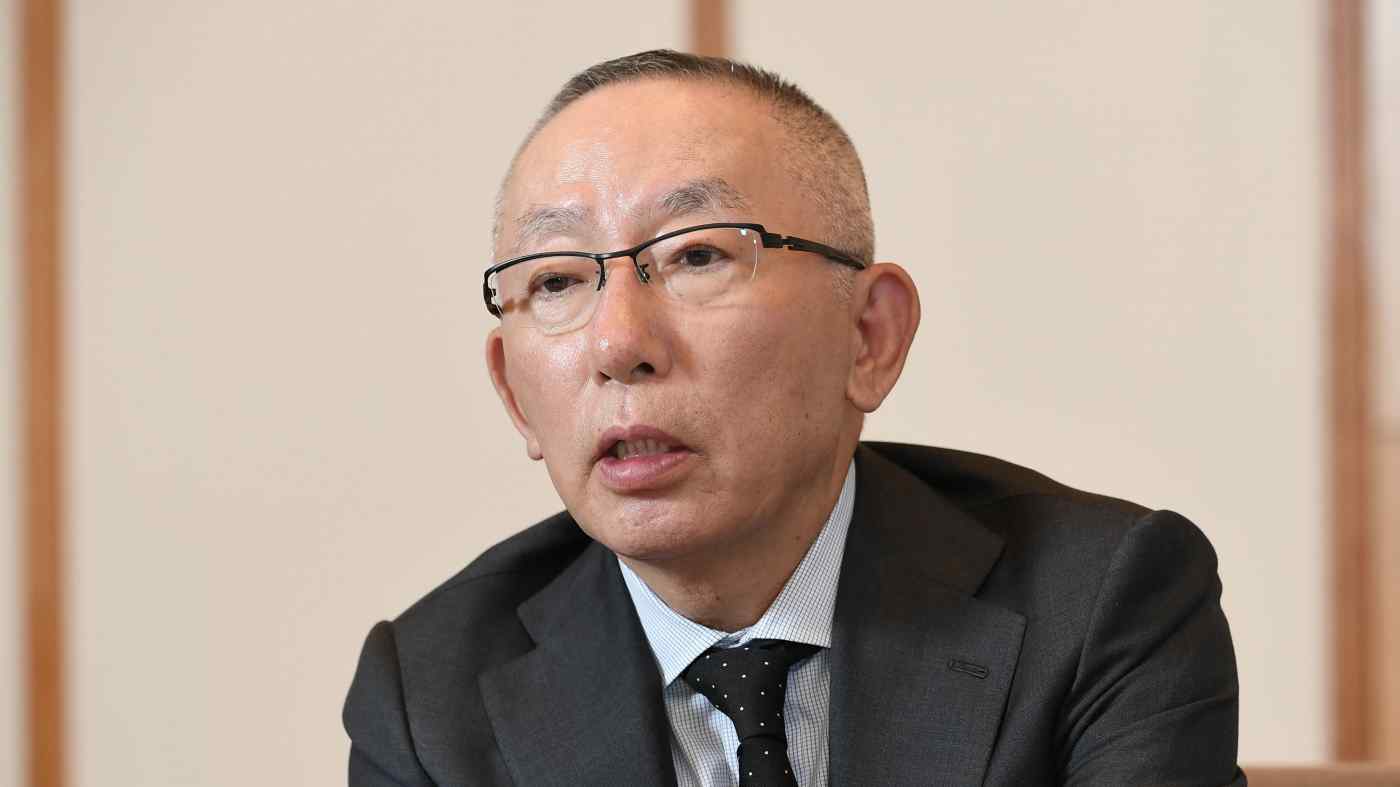 TOKYO -- Uniqlo parent Fast Retailing aims to quadruple its store count in Southeast Asia in 10 years, bringing it on a par with its current greater China network, Chairman and CEO Tadashi Yanai said in an interview on Oct. 28.

Yanai said it took the Japanese casualwear group 17 years to build its network in the greater Chinese market, which numbers about 800 stores. The company hopes its expansion in Southeast Asia will progress much faster from now on.

"Asia, from China to India with 4 billion people, is the world's only region that is showing steady growth," Yanai stressed, speaking on the sidelines of the Nikkei Global Management Forum in Tokyo.

Worldwide, Uniqlo has about 2,200 stores, and overseas operating profit exceeded income in Japan for the first time in the fiscal year ended August. In December, the group plans to open its first store in Vietnam.

Growth in Southeast Asia will now be "faster than in China," Yanai said, because "we had to build basic infrastructure from zero in the case of China."

Even so, Fast Retailing is carefully picking and choosing its Southeast Asian targets. Yanai said some markets that still do not have any Uniqlo stores -- Cambodia, Laos and Myanmar -- are not immediate priorities. "There are many other countries to launch stores," he said.

In the interview as well as a separate speech, Yanai repeatedly stressed the importance of sustainability in an age when consumers worldwide are increasingly conscious of the environment and social issues. Fast Retailing, he noted, has launched a number of projects along this line, including recycling of down jackets and greener denim manufacturing.

Meanwhile, rival apparel makers such as Gap, Zara owner Inditex and H&M Group this year joined French luxury group Kering in forming the Fashion Pact, a program to address environmental concerns. Kering has also shared a method for measuring the impact of businesses on the environment.

While Yanai said his company would not join the pact, he said he agrees with companies like Kering about the need to assess environmental effects. "It is important to quantify environmental impact" and to assess improvement, he said.

In September, Fast Retailing announced a partnership with the International Labor Organization to improve worker conditions in Asia. In Indonesia, the company has faced criticism from former workers at a previous supplier factory over alleged mistreatment.

"The responsibility lies with the factory, not with those who placed orders like us," Yanai said, adding that third parties like the ILO can make fair assessments on such matters. But he also said that "if the working conditions are really bad, the working environment itself needs to be improved."

"It is not a problem of just one factory," he said, but the broader issues of "factory workers' education, training and living conditions need to be changed."

As Fast Retailing expands abroad, Yanai mentioned in his speech that he wants to promote women and non-Japanese talent at the management level. He said he plans to nurture future managers outside Japan, by spotting talented workers in stores, hiring well-educated human resources and providing appropriate early-career training.