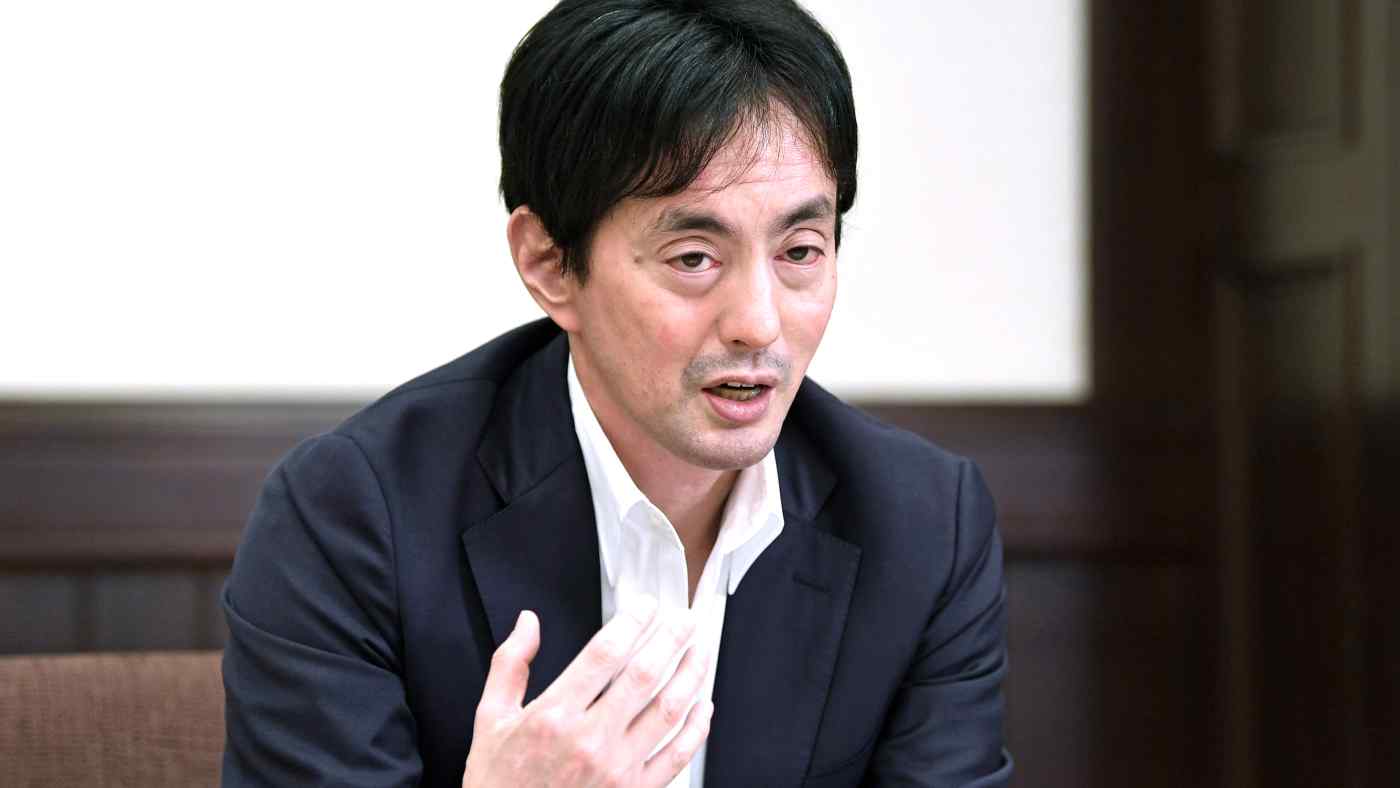 TOKYO -- Mercari, Japan's largest online marketplace for secondhand goods, is planning to step up recruiting of foreign engineers after the country reopened borders this week.

In an interview on Wednesday, Mercari founder and CEO Shintaro Yamada said foreigners account for about half of Mercari's engineers in Tokyo and 70% of new hires. But it became impossible to conduct key recruiting activities -- such as organizing hackathons in Europe and inviting the top performers to internships in Japan -- after the government banned entry of most foreigners during the COVID-19 crisis.