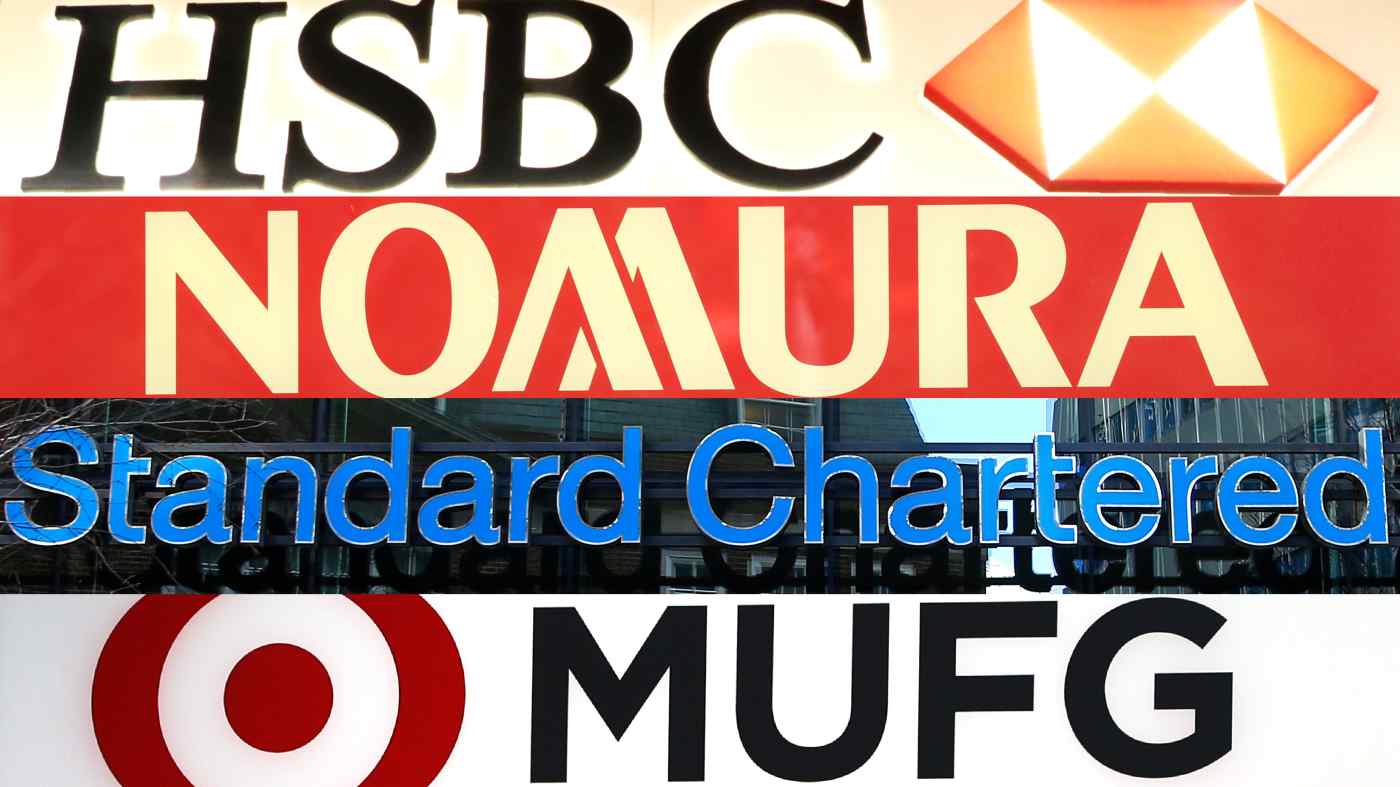 TOKYO -- Political turmoil and protests in Hong Kong have not shaken bankers' faith in the territory as a key gateway to the Chinese capital market, with institutions saying they have no plans to move business functions even if a controversial extradition bill is pushed through.

The legislation would open the way for suspects to be handed over to Chinese authorities for a trial in the mainland. Concern about access to fair trial in China has prompted fears that the city's autonomy would be undermined by the proposed law.

Banks acknowledge that a prolonged period of protests --- which this week saw 1 million people come onto streets of Hong Kong -- could hit business. One big bank, which preferred to not to be named, said it faced a delicate balancing act between managing staff concerns about the implications of the bill -- seen by critics as an erosion of the territory's freedoms -- and the need to continue to do business as normal.

But most banks were adamant that politics should not trump profit and the need to retain access to China. "Hong Kong remains a core market to Standard Chartered and the largest income contributor to the Group," said a spokesperson for the London-based bank that earned over 40% of income from greater China and North Asia in 2018. "We don't comment on the development of criminal law within the markets in which we operate, which is rightly a matter for the legislature and citizens to debate."

The sentiment is echoed by MUFG Bank, Japan's largest financial institution. MUFG operates banking, fiduciary and securities operations with a staff of some 1,000 in Hong Kong. The bank emphasized that the demonstrations had not affected its operations, while admitting the risk that continued political turmoil could impact its operations.

Most Japanese banks use Hong Kong as a base to explore business opportunities in south China. The Chinese city of Guangzhou, located about 125 km from Hong Kong or a 45-minute train bullet-train ride, hosts production plants of Honda, Nissan and Toyota as well as their suppliers. Providing financing for these companies is a key function of Hong Kong-based banks. 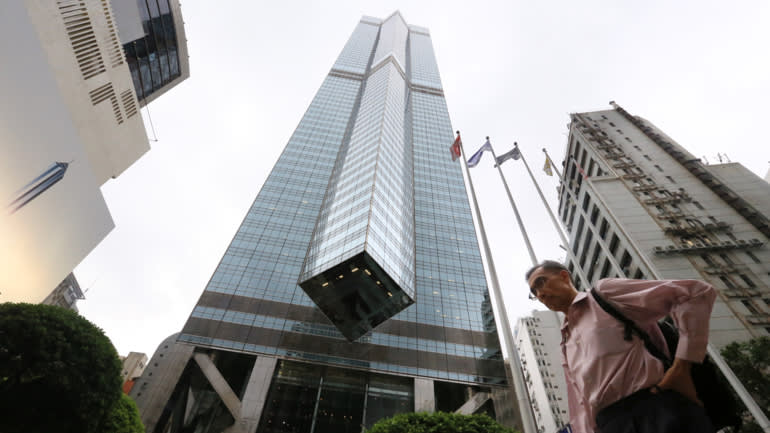 Banks in Hong Kong are adamant that politics should not trump profit. (Photo by Ken Kobayashi)

Meanwhile, Shenzhen, a neighboring city and a 15 minute bullet-train ride from Hong Kong, is home to Chinese technology startups. Many are aspiring to be global companies and are looking for customers and partners overseas. Banks connect such startups with foreign companies, manage their overseas remittances and supply foreign exchange, while also providing day-to-day operating funds. They are seen much easier for foreign banks to do business with compared to companies in other parts of China, which often work only with state-owned banks.

Business transactions involving China and Southeast Asian countries, such as Thailand and the Philippines, are often conducted via Hong Kong.

For foreigners who do not speak Chinese, Hong Kong is a convenient location where information can be gathered in English about Chinese companies and the country's economy.

For HSBC, a British bank whose origins lie in the territory, Hong Kong accounted for more than 60% of revenues and profits last year. The company is the biggest financial services employer, credit card issuer, and life insurer in the territory. It also operates 221 branches across China, the largest network for a foreign bank.

HSBC declined to comment on the implications of the extradition law for its operations or future business plan. It would only say, "We are operating as normal and are giving employees the option of working from home if they face travel disruption. Our priorities are the safety of our employees and supporting our customers."

Hong Kong is even more important for brokerage companies. Foreigners wanting to invest in most listed mainland Chinese companies have to go through Hong Kong, which has cross-boundary trade links with stock exchanges in Shanghai and Shenzhen. A similar initiative has been proposed with the London Stock Exchange, but the plan has not yet taken off.

Hong Kong is the core of brokerage operations for Chinese stocks at Japan's Daiwa Securities Group. The Hong Kong office if the group's largest Asia operation outside Japan.

Daiwa admits that the extradition bill could have long-term implications. But the impact is likely to be far less than in the U.K., which is set to leave the EU. Financial institutions based in Britain will lose their license to provide services to other EU member countries as a result of Brexit, forcing many companies to relocate to within the EU from U.K.

"For financial services companies, the attraction of Hong Kong isn't so much about Hong Kong itself as its role as a gateway to China," said Kokichiro Mio, China analyst at NLI Research Institute in Tokyo. "Hong Kong's continued importance reflects the closedness of China."