China works to turn Shenzhen into the new Hong Kong 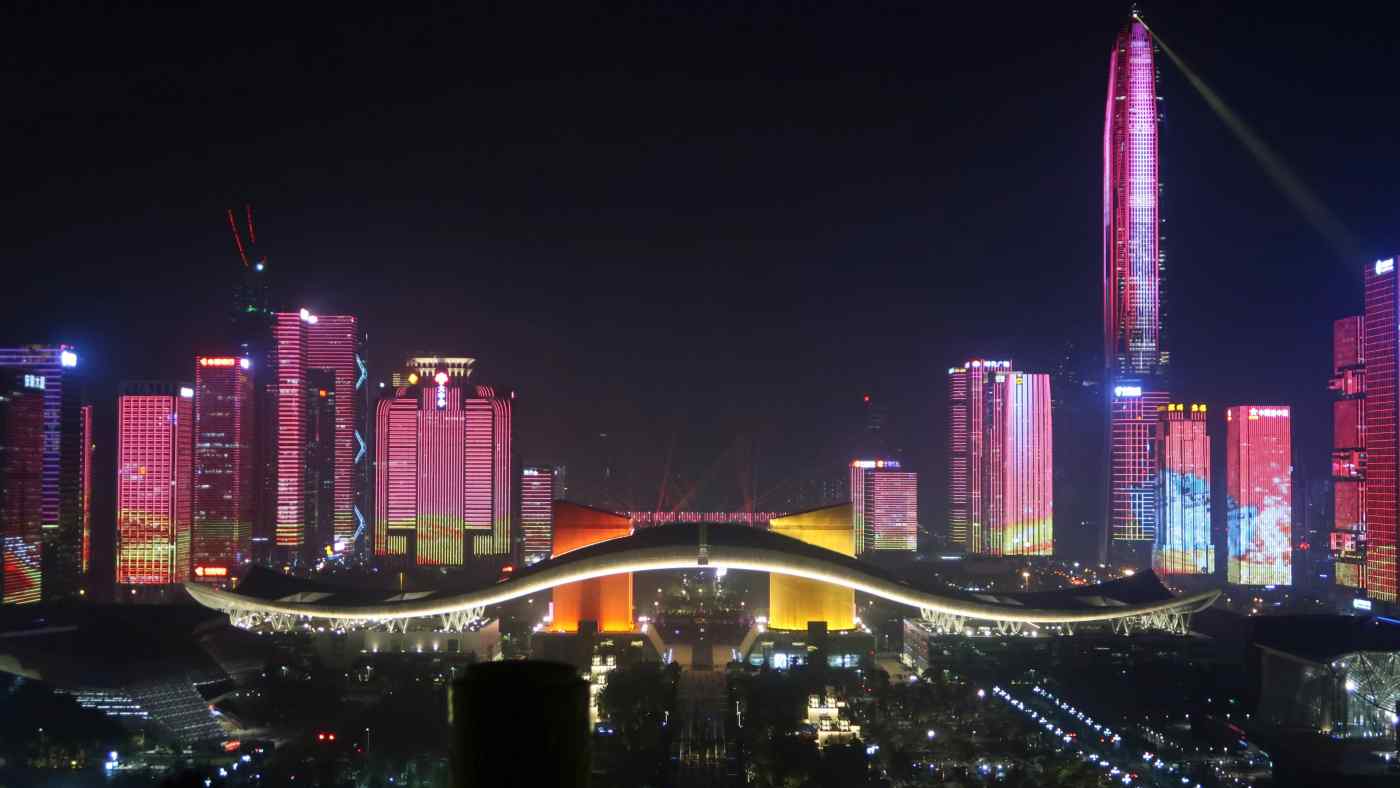 HONG KONG -- The Chinese government aims to transform Shenzhen into a global business center, in an apparent gambit to position the southern city as a model of stable prosperity compared with neighboring Hong Kong.

Shenzhen will receive business regulations that conform to international standards, as well as more favorable rules to spur investments and acquisitions, according to a document released Sunday by the State Council, China's cabinet.

China looks to draw multinationals worldwide to the tech hub, a move that essentially would rob Hong Kong of its forte as a magnet for investment. The guidelines come as Chinese paramilitary officers train in Shenzhen amid the weeks-old protests in Hong Kong, suggesting that Beijing may apply both economic pressure and armed force to the restive territory.

Shenzhen will serve as a "demonstration area" for Chinese socialism, the document reads. This will include upgraded health-care infrastructure, coupled with a world-class education system that includes job training.

The city will accelerate the development of a fifth-generation wireless network. Talent from outside the mainland will find it easier to cross the border and reside in Shenzhen.

Shenzhen will turn into "one of the leading cities in the world in terms of economic strength and quality of development" by 2025, the guidelines say. The city will become a "national model of high-quality development" by 2035 and a "top cosmopolis" worldwide by the middle of the 21st century.

Meanwhile, in Hong Kong, the territory's government is rolling out a stimulus package worth 19.1 billion Hong Kong dollars ($2.43 billion) to counter the economic impact of the protests. The measures, announced Thursday, include HK$2,500 in per-capita support for school-age children, along with HK$2,000 in electricity subsidies for each household. Corporations also will receive tax breaks.

"The risk for a recession is growing," Hong Kong Financial Secretary Paul Chan said in explaining the outlay.

The training in Shenzhen by security personnel involves the Chinese People's Armed Police Force, which reports to the Central Military Commission chaired by President Xi Jinping. Members can be seen engaging in crowd control training at a sports complex in the city. During the drill, officers barked dispersal orders in Cantonese, the local language of Hong Kong.