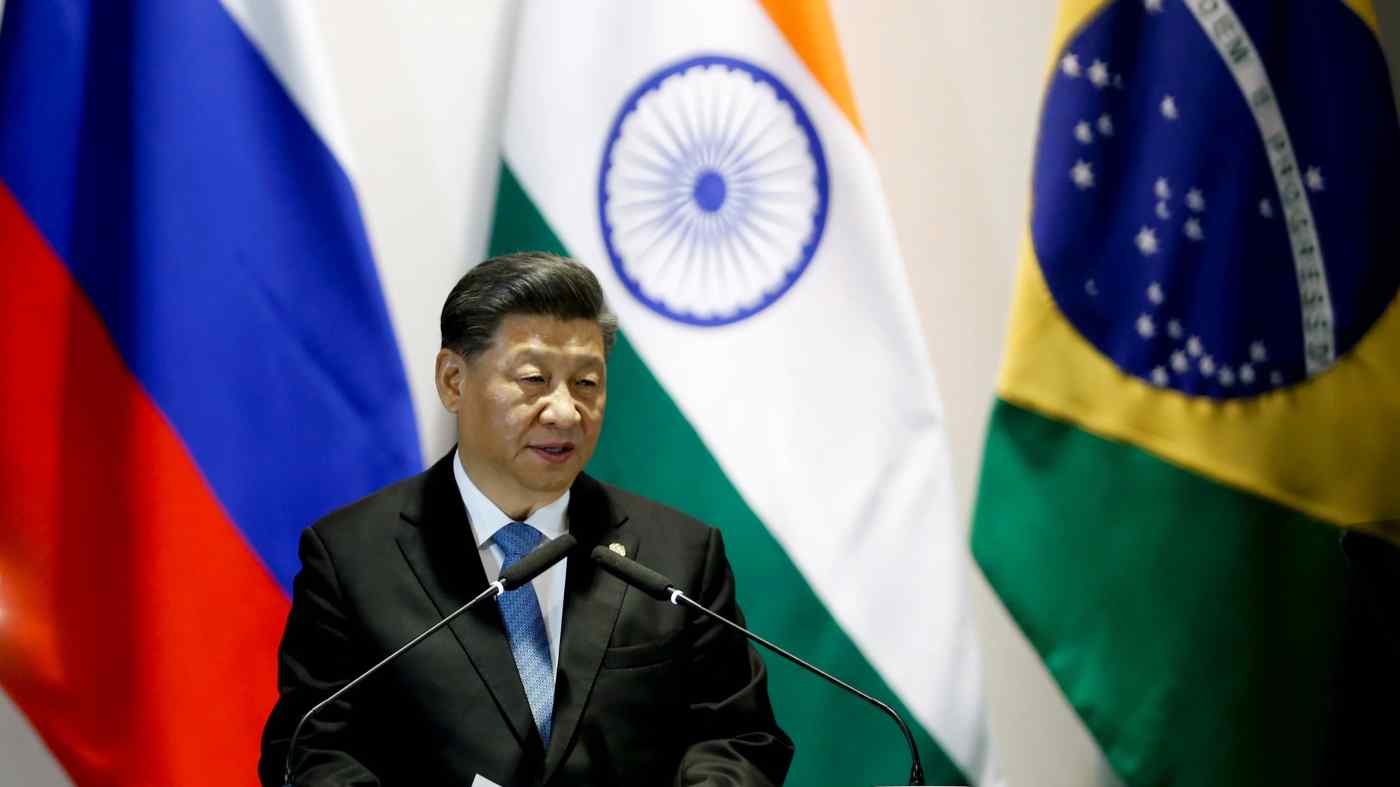 BEIJING/WASHINGTON -- Chinese President Xi Jinping on Thursday denounced the unrest in Hong Kong as actions committed by "violent criminals" and pledged support for the city's police, striking a more strident tone on the protests on an international stage.

Hong Kong's most pressing task remains to bring violence and chaos to an end and restore order, Xi said while at the BRICS summit in the Brazilian capital of Brasilia, according to China's official Xinhua News Agency.