Carrie Lam does not understand how freedom of speech works, Texas lawmaker says 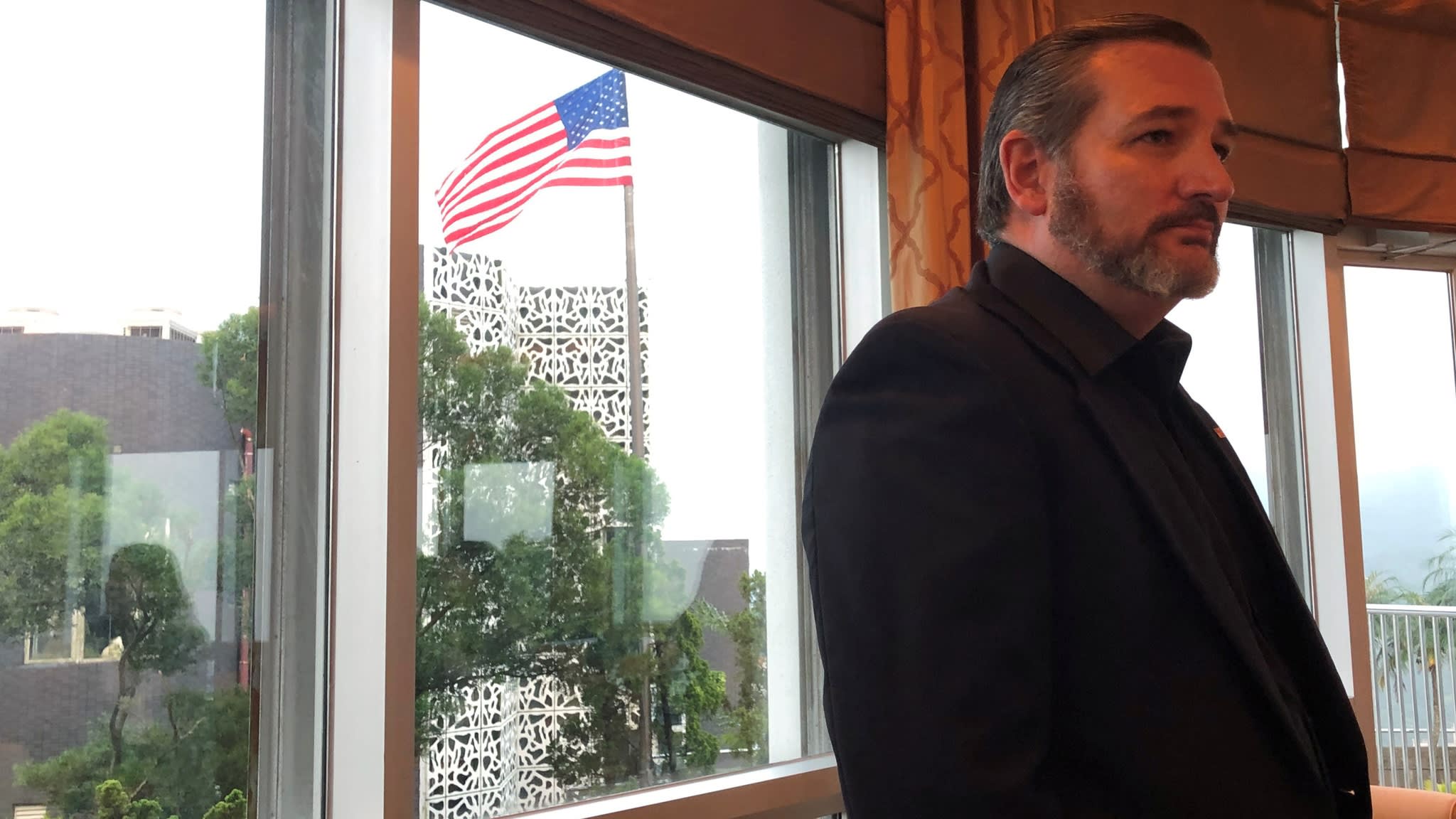 Lam’s office had requested that the afternoon meeting be completely confidential and that Cruz refrain from speaking with the media about it, Cruz told journalists in Hong Kong.

“She seems to misunderstand how free speech operates, and also how freedom of the press operates,” said Cruz, a Republican senator from Texas and a vocal critic of China who was stopping in Hong Kong for two days as part of a regional tour.

Responding to a request for details about the scheduled meeting, Lam’s office said in an email: “The Chief Executive did not meet with the said U.S. Senator.”