No reason given for refusal, American Chamber of Commerce head says 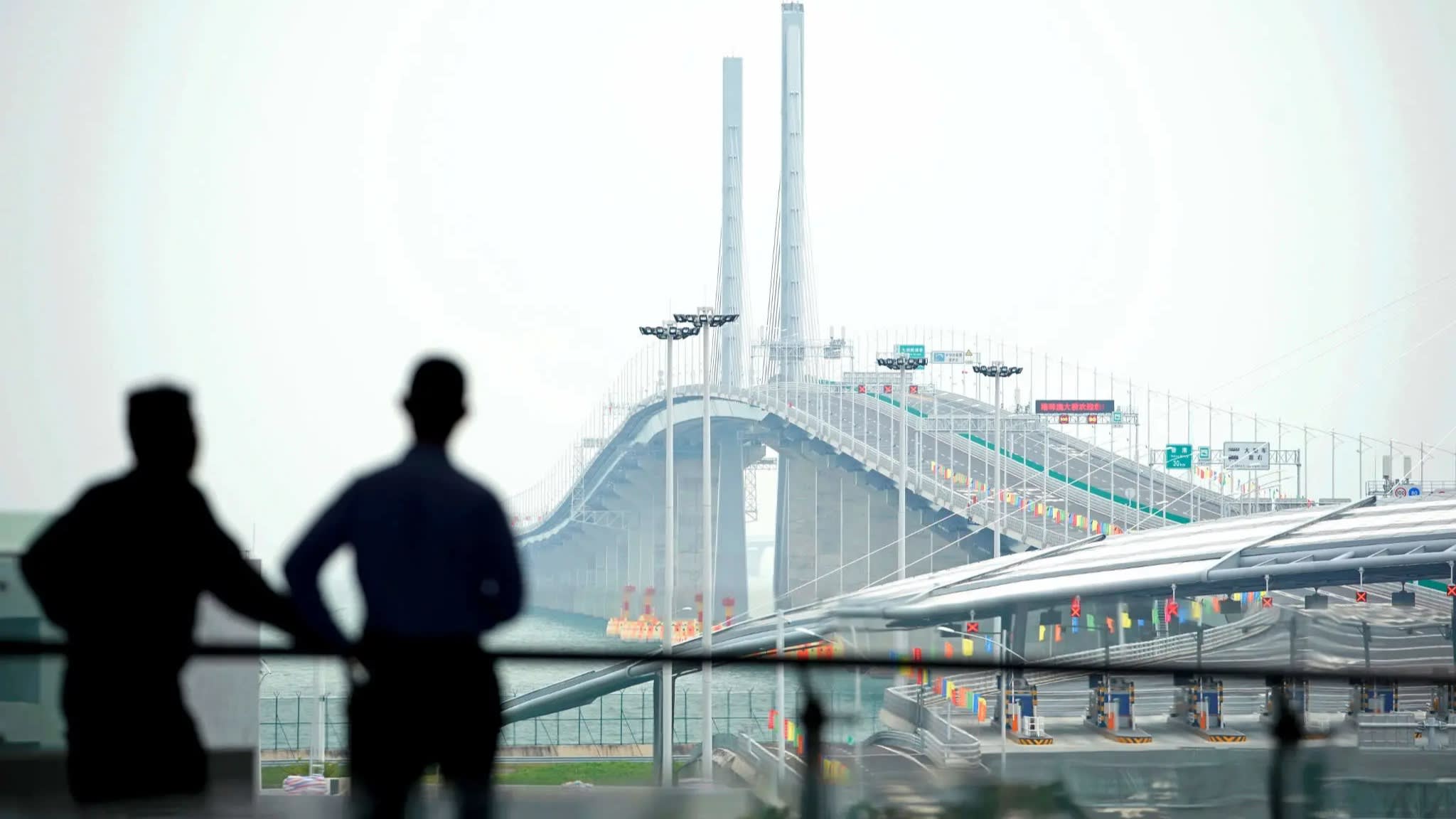 HONG KONG (Reuters) -- The president of the American Chamber of Commerce in Hong Kong said on Saturday she was denied entry to the neighboring Chinese-ruled city of Macau after being detained for around two hours by immigration officials.

Tara Joseph, an American citizen who was travelling to the former Portuguese colony of Macau for the AmCham Macau Ball, told Reuters that authorities did not provide a reason for refusing tou allow her entry.