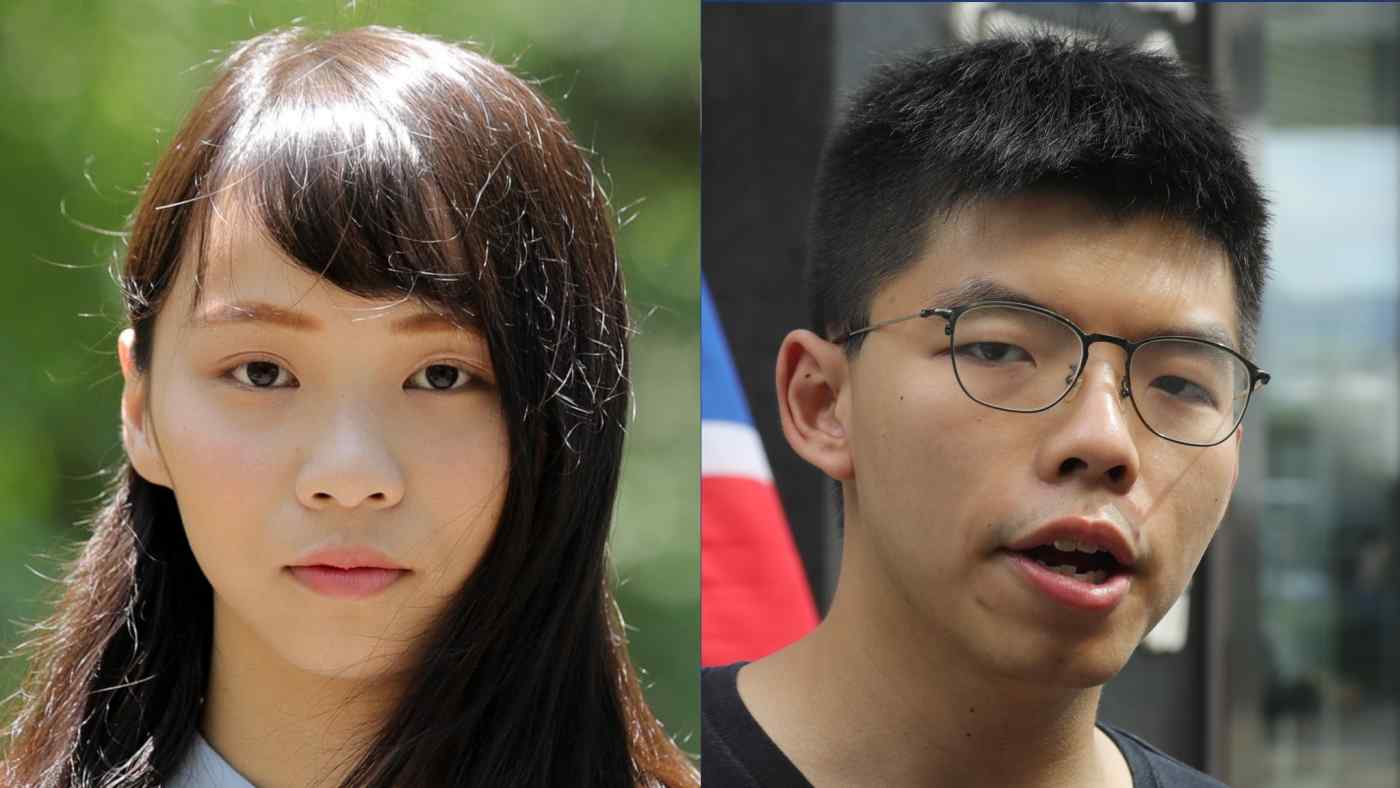 HONG KONG -- Police arrested several prominent pro-democracy activists and politicians in Hong Kong on Friday ahead of a planned rally this weekend that has now been canceled.

Joshua Wong and Agnes Chow Ting, founding members of the pro-democracy group Demosisto, were among those arrested in a tightening clampdown on anti-government protests that were triggered by an extradition bill.