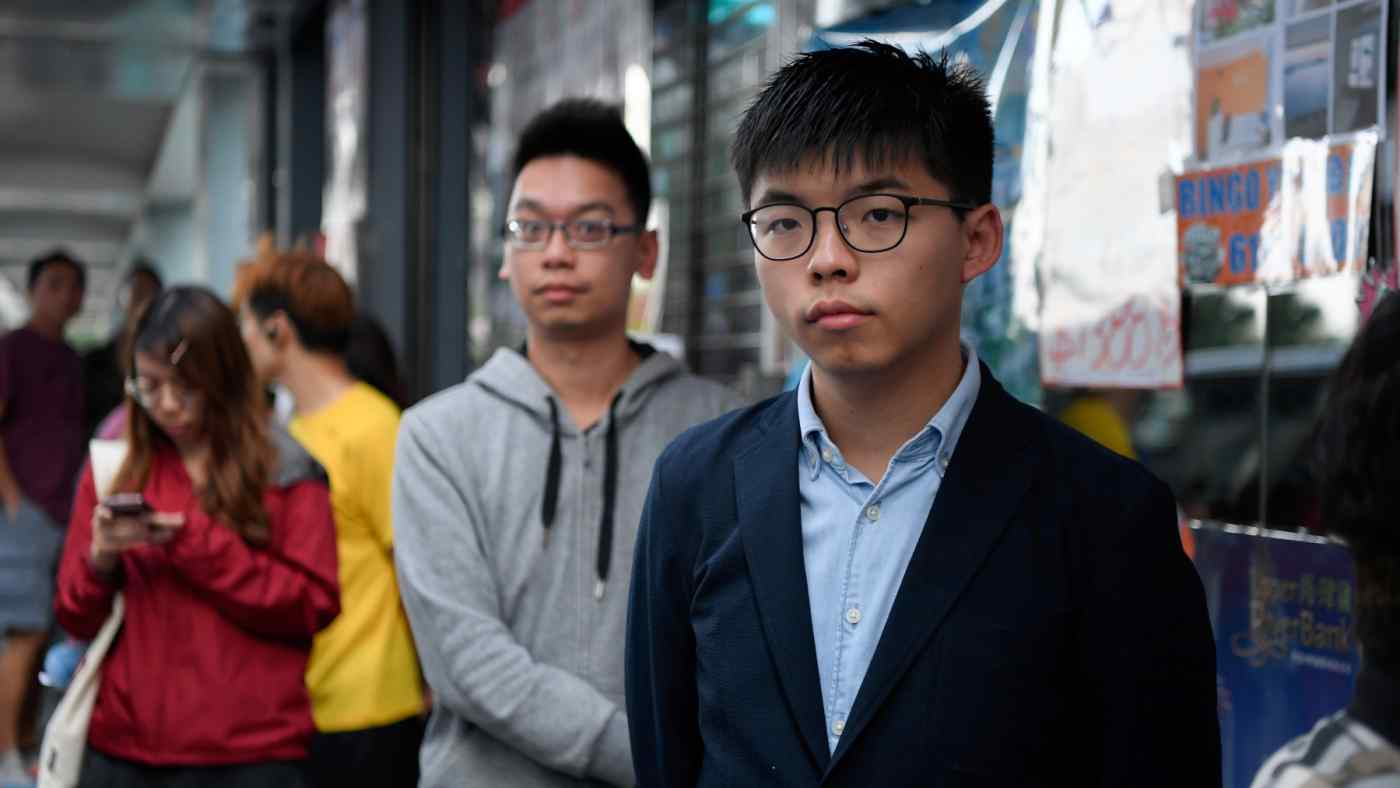 NEW YORK -- President Donald Trump on Tuesday said the U.S. is in the "final throes" of negotiations toward a phase 1 trade deal with China but kept mum on whether he will sign the recently passed Hong Kong Human Rights and Democracy Act into law.

Asked by a reporter for a message to Hong Kongers who voted for pro-democracy parties in this week's district council elections, Trump said: "Well, we're with them."

"I have a very good relationship, as you know, with President Xi [Jinping]," he added. "We're in the final throes of a very important deal -- I guess you could say one of the most important deals in trade ever. It's going very well."

"But at the same time, we want to see it go well in Hong Kong, and I think it will," Trump said. "I think that President Xi can make that happen."

The Chinese Ministry of Commerce said the two sides have "reached a consensus to resolve relevant issues" and "keep communication open on the remaining matters in phase 1 trade negotiations."

A presidential signature on the bill could knock hopes for a trade deal off track by putting Xi in a politically untenable position at home.

His noncommittal response on the Hong Kong legislation contrasted with the outpouring of love from congressional lawmakers including Democratic House Speaker Nancy Pelosi, who has spoken out for the bill.

"All freedom-loving people in the U.S. and around the world are inspired by yesterday's historic vote in #HongKong!" Pelosi tweeted Monday. "The people of Hong Kong cast their resounding vote for democratic freedoms and autonomy, which must be fully respected by Beijing."

Republican Sen. Ted Cruz called the results "a win for freedom and democracy over those who seek to silence and suppress."

"The people of Hong Kong have spoken," Cruz tweeted on Tuesday. "America stands with #HongKong."

"In the face of threats, bullying and a government crackdown for months on end, millions just sent a message to the world," Kennedy tweeted Monday. "Inspired by what we saw in Hong Kong. Now @realDonaldTrump needs to sign the Hong Kong Human Rights and Democracy Act immediately."

An American president has 10 days, excluding Sundays, to sign a bill into law from the time it is presented to him or her. The Hong Kong act cleared both houses of Congress in the middle of last week. Trump has signed other legislation since then.

Even if Trump vetoes the bill as China has demanded, it could become law anyway via a two-thirds vote in both the House and the Senate. This is a real possibility, since the bill passed nearly unanimously.

The act requires the State Department to conduct annual reviews of whether Hong Kong is autonomous enough to justify the city's special trade status. China has vowed to retaliate if the legislation becomes law.

Secretary of State Mike Pompeo on Tuesday said the department already has "a lot of the foundational activity in place that we can perform ... a pretty thorough analysis pretty quickly to see if that certification could be made" if the bill becomes law.

"Congress has now taken action," Pompeo said. "Since it's before the president, I won't get out in front of what ... he will do before too long."