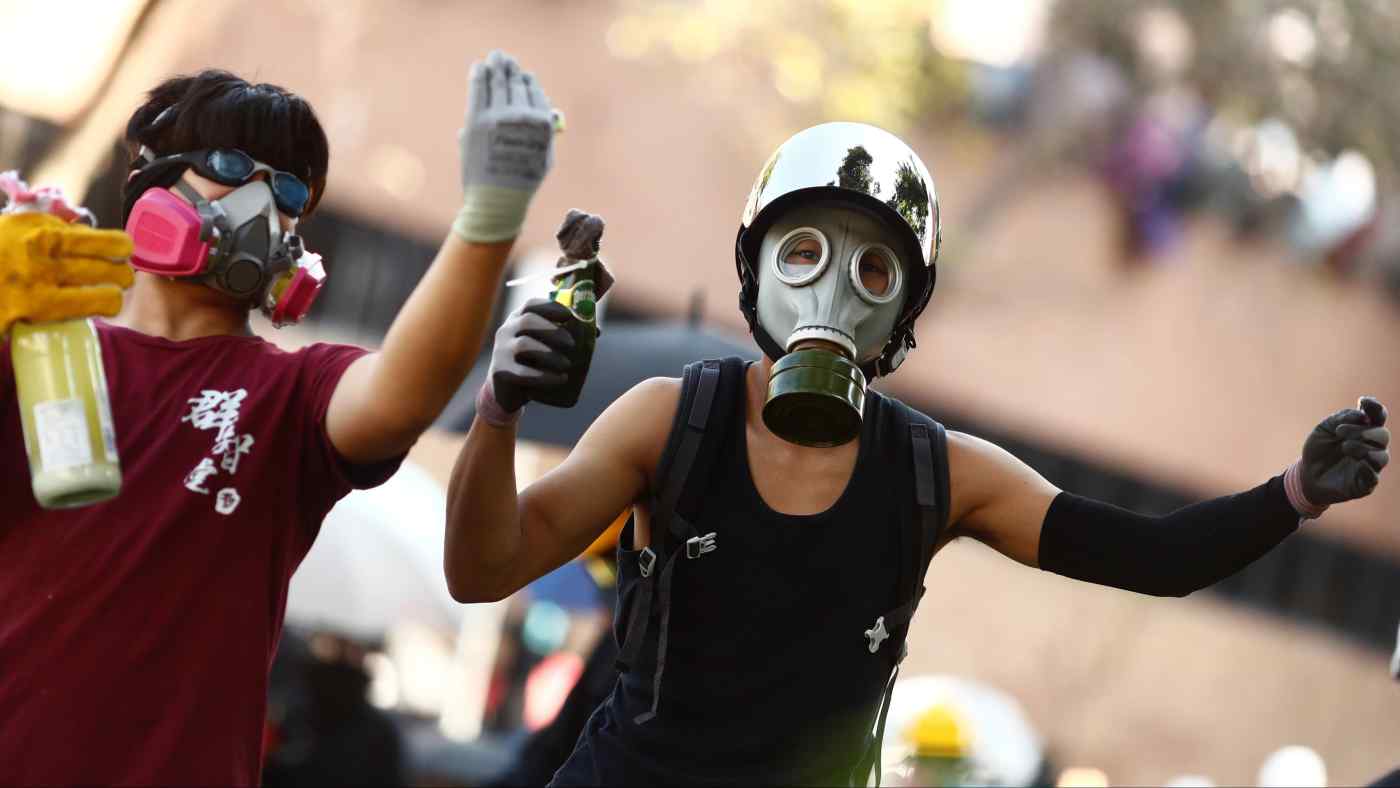 HONG KONG -- In a rare win for anti-government protesters amid an escalating police crackdown in Hong Kong, high court judges ruled on Monday that a law banning people from covering their faces during protests was unconstitutional.

A month after the city's government invoked sweeping emergency powers to tame escalating violence by radical protesters, the judges said the "restrictions [that the anti-mask law] imposed on fundamental rights go further than is reasonably necessary for the furtherance of the objective." But, they added that they were convinced of the legitimate intentions of the law.