Hong Kong establishment tries to move on from protests 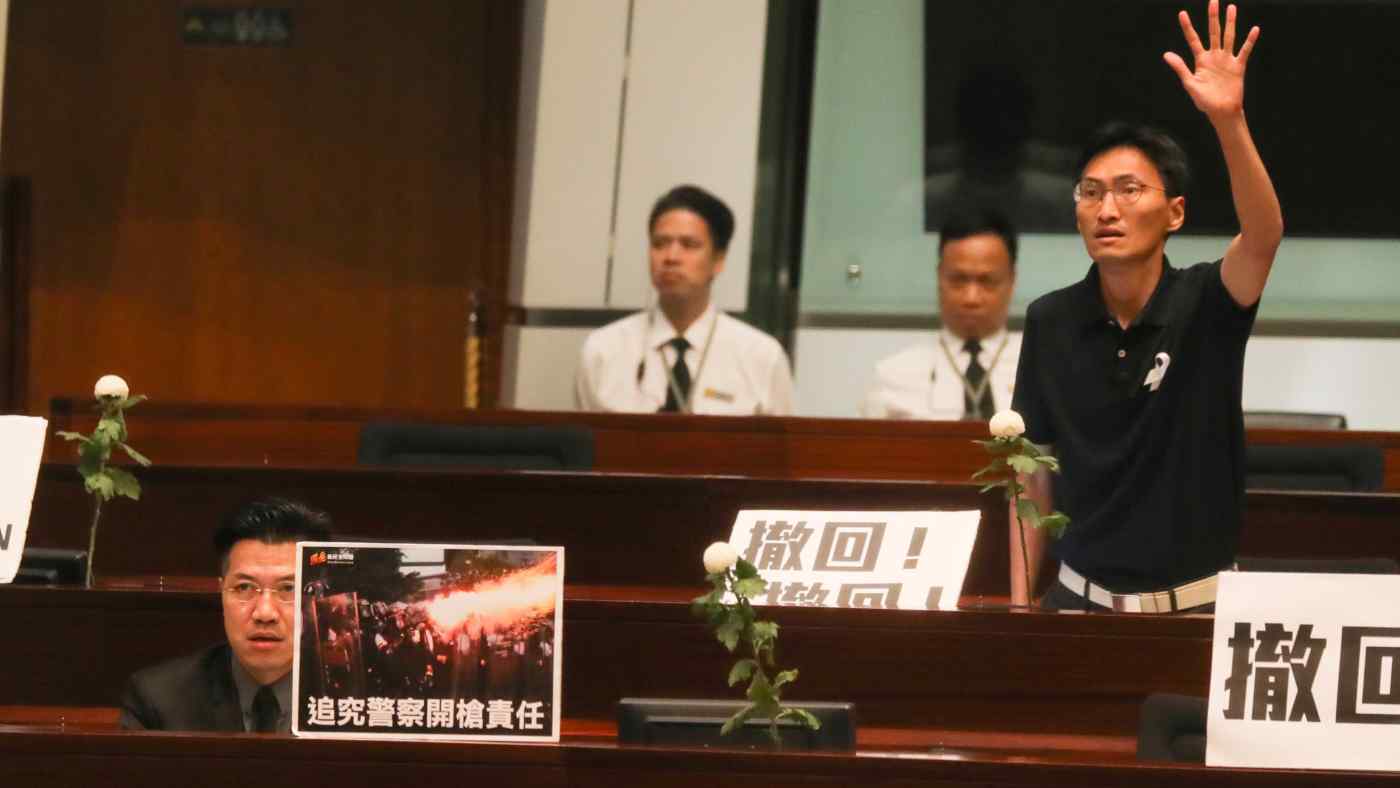 HONG KONG -- Hong Kong's political and business establishment sought to move on from days of protests and demonstrations on Wednesday, but activists vowed to keep up their campaign for the withdrawal of a controversial bill that would allow the extradition of criminal suspects to mainland China.

The city's Legislative Council convened for the first time since protesters besieged its offices on June 12 to block discussion of the bill. Opposition legislators pressed Secretary for Security John Lee for answers on why police had deployed rubber bullets, tear gas and other riot gear against the protesters and asked for his resignation.