Cabinet member says 'impossible' to proceed, as others urge putting bill on hold 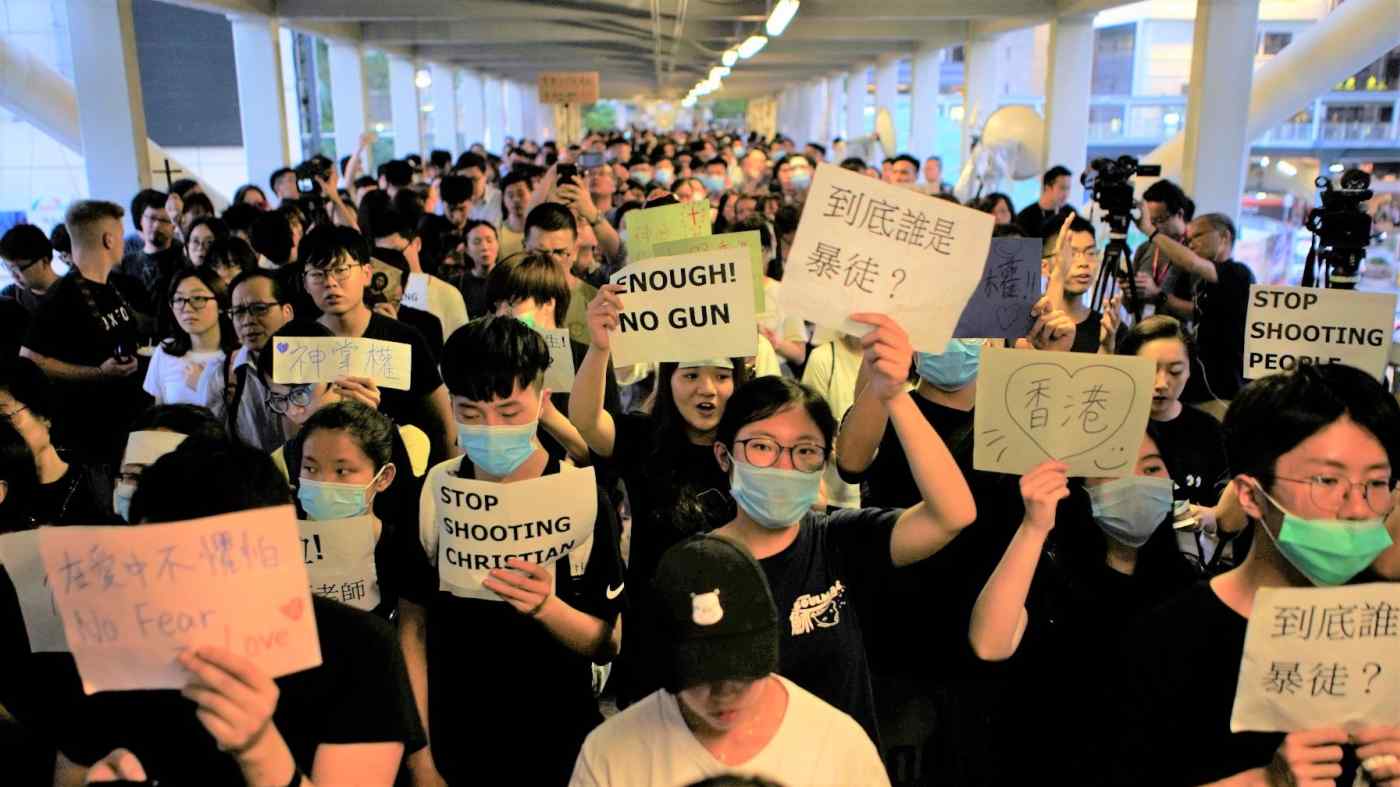 Bernard Chan, a leading member of Hong Kong Chief Executive Carrie Lam's cabinet, said that it was "impossible" to proceed with debate on the proposed law. Chan, a financier and the convener of Lam's Executive Council, told public broadcaster RTHK that officials need to think about what to do next.