Hong Kong instability is 'bad for us,' says Singapore PM 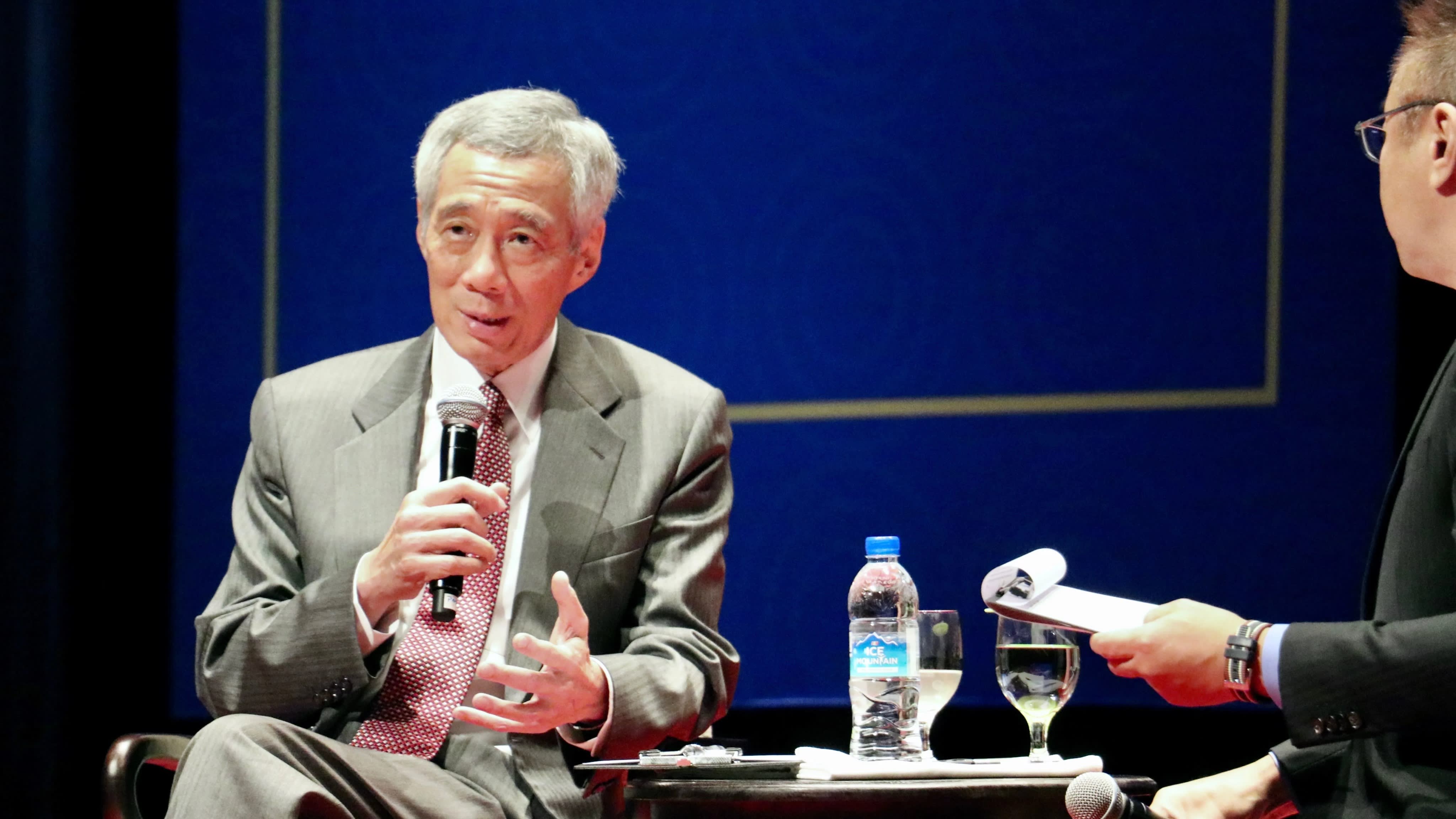 SINGAPORE -- The current instability in Hong Kong is a bad thing for Singapore and will affect the whole region, Singapore Prime Minister Lee Hsien Loong said on Thursday.

Speaking at an event organized by the Japanese Chamber of Commerce and Industry in Singapore, Lee described Hong Kong's situation as "grave" because there is "a very deep split in the society and in attitudes."

Hong Kong and Singapore are often compared owing to their shared status as Asian financial centers and regional transport hubs, as well as their high educational standards.

When asked if the Hong Kong unrest affects Singapore, Lee said, "It's bad for us," adding that it is "much better for us that Hong Kong [remains] prosperous and stable."

Lee pointed out that, in addition to the issue of the "one country, two systems" pledge by Beijing, another problem with the current situation is that the "Chinese economy's influence on Hong Kong is so pervasive."

Chinese have become increasingly prosperous, a change that is "very visible" in Hong Kong as more mainland tourists visit.

Lee added that other domestic issues in Hong Kong are behind the unrest, such as housing, jobs, medical care and education. "These are very fundamental things, where in Hong Kong I think they feel a great deal of stress." All these have manifested in the demonstrations, Lee said.

During Thursday's event, the prime minister also spoke about the domestic and global challenges confronting Singapore.

One is its aging society. According to the latest estimates, Singapore's population stands at 5.7 million, up 1.2% from a year ago, and Singapore citizens -- the population minus foreigners and permanent residents -- stands at 3.5 million, up 0.8%.

Lee pointed out that currently one-third of young people hold off getting married, resulting in fewer births. "The population is still growing slightly, but we think that in four to five years it will level off. And if birthrates don't improve, they may later start to decline."

Commenting on RCEP negotiations, which have been dragging on for years, Lee said, "We hope that we will be able to reach the finish line. I believe that progress is being made."