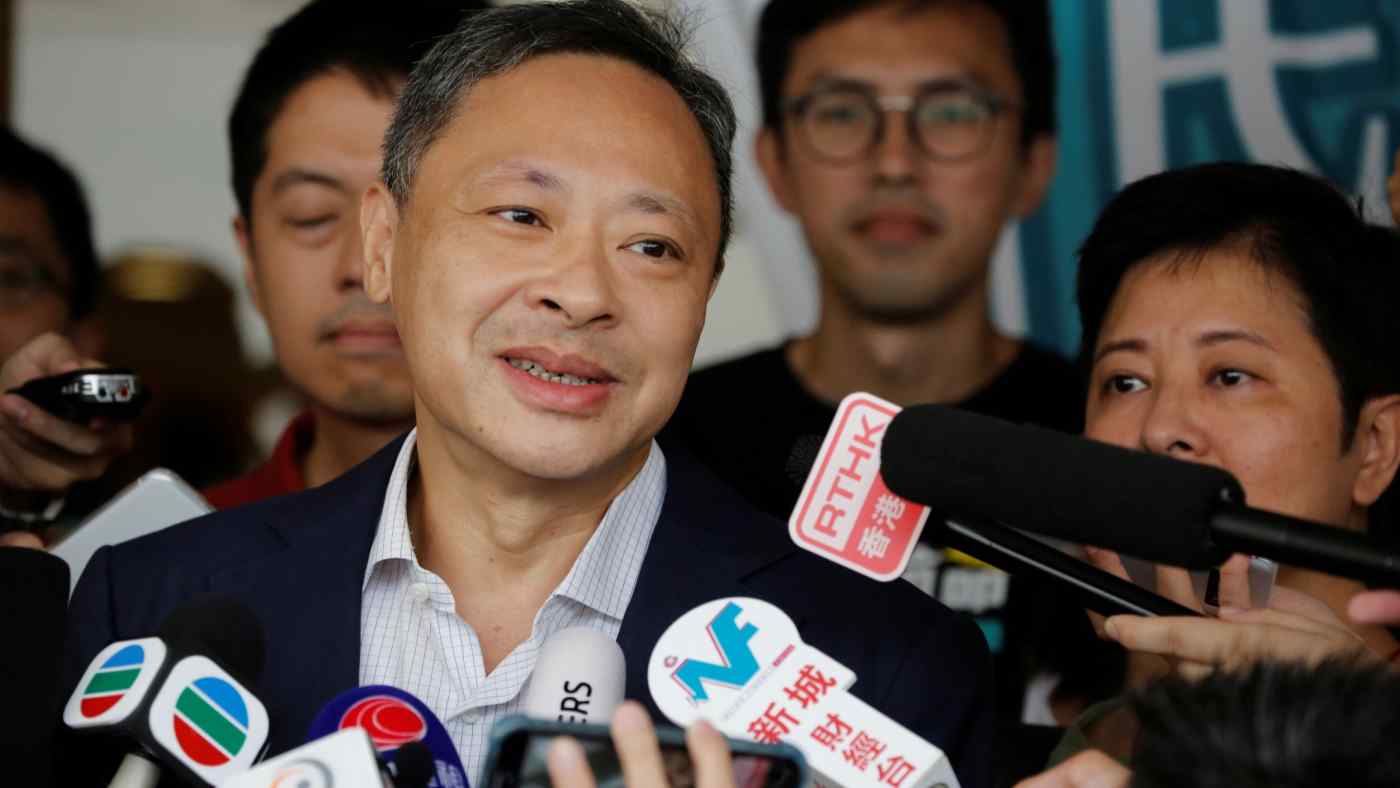 HONG KONG -- Legal scholar and pro-democracy activist Benny Tai was sacked by the University of Hong Kong on Tuesday over his role in the territory's 2014 Occupy Central movement, where he was found guilty of criminal offenses and imprisoned.

Eighteen of 20 members on the university's governing council voted to dismiss Tai as an associate law professor -- alleging misconduct -- following a three-hour meeting, reversing a decision made by a lower-level committee. The council's chairperson is appointed by Hong Kong Chief Executive Carrie Lam.