Hong Kong's special trade status with the US: Five things to know

City's preferential position for trade and technology at stake 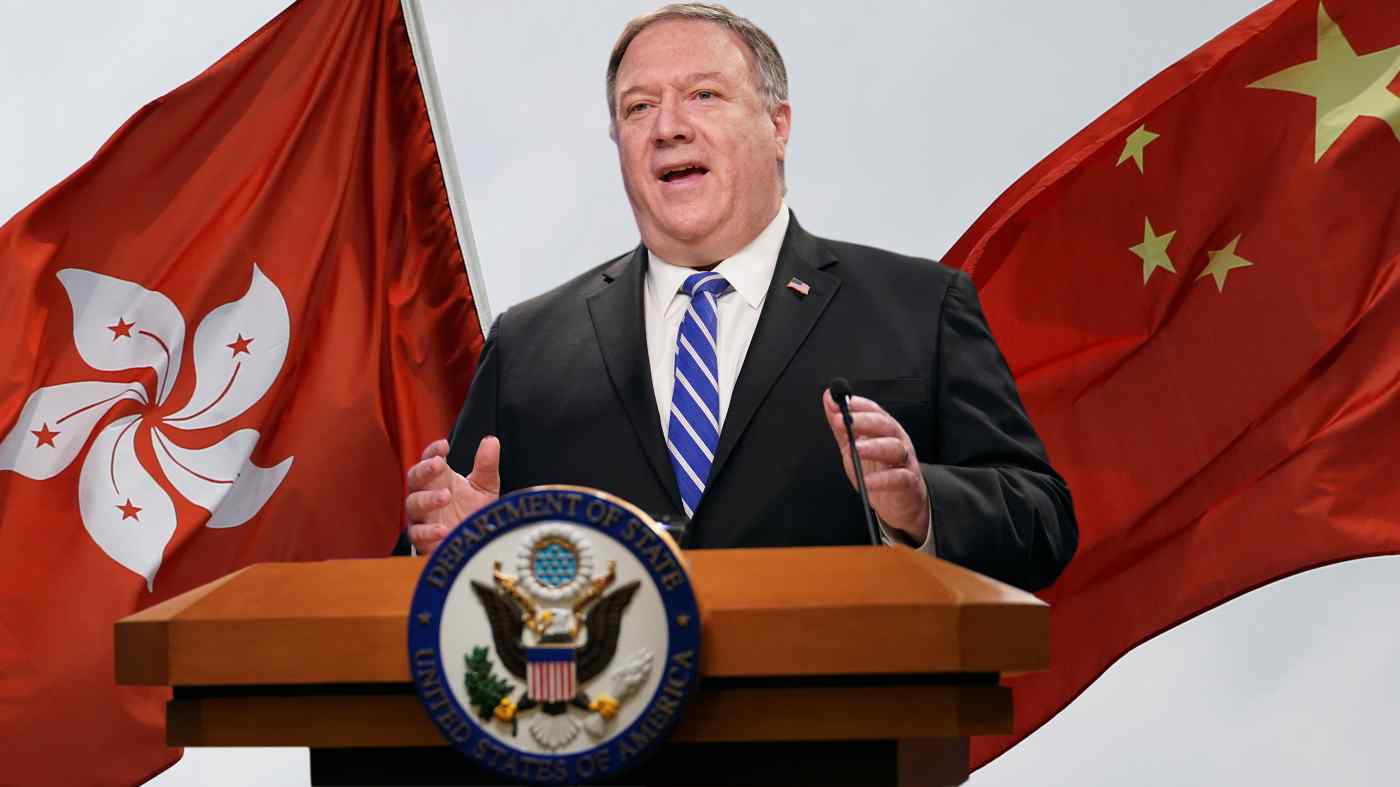 HONG KONG -- U.S. Secretary of State Mike Pompeo's announcement on May 27 that Washington would no longer treat Hong Kong as autonomous from China has not immediately changed the city's relationship with the U.S., but it could have a major impact on trade and investment ties.

The U.S. is set to announce penalty measures in response to China's adoption of a Hong Kong national security law that threatens free speech and other liberties in the city. Until now, Washington has largely treated Hong Kong as it did when it was under British rule before 1997, granting it greater privileges than other Chinese territories.