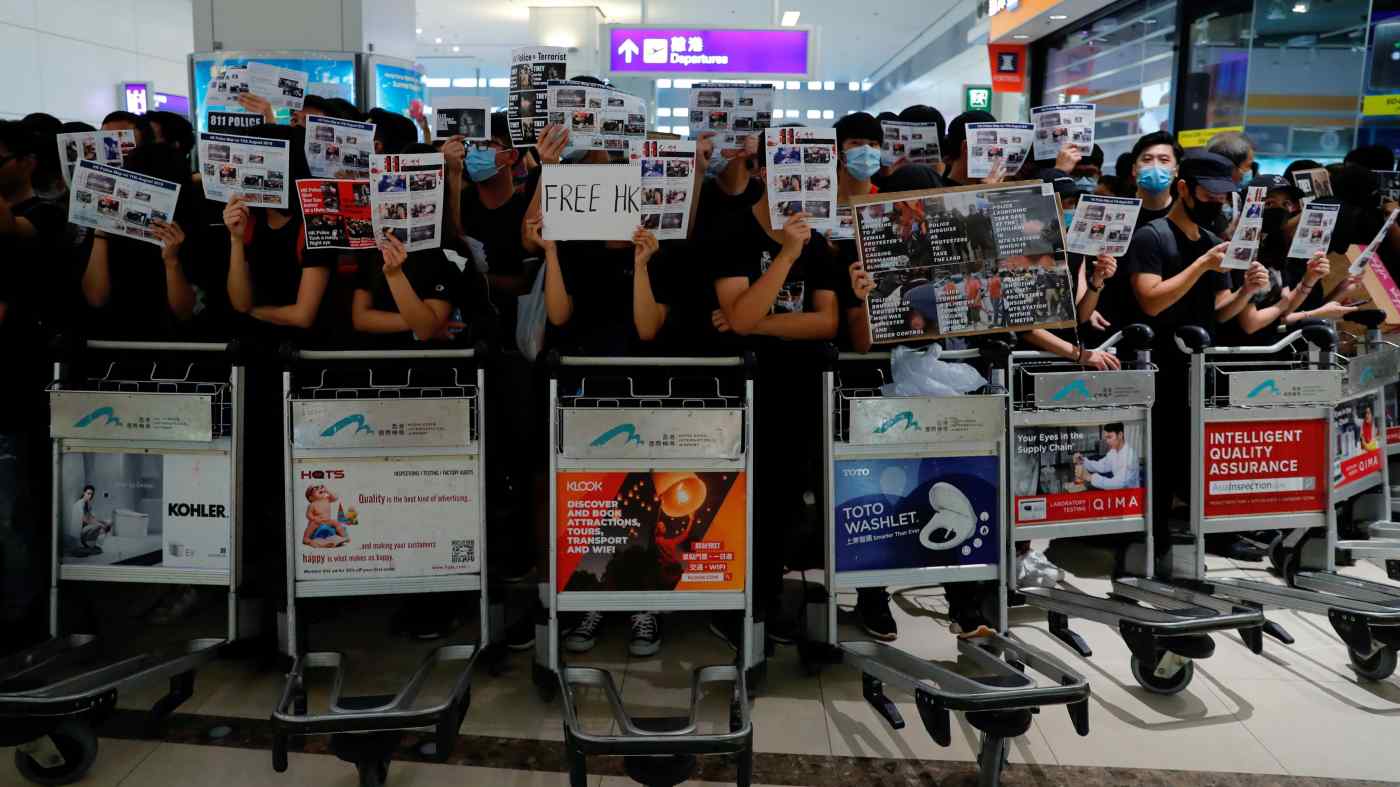 The gloomiest figures emerged from retailers. Their total sales for July declined 11.4% from a year earlier to $34.4 billion, according to the Hong Kong Census and Statistics Department, expanding on a 6.7% drop in June.