Democracy and cheaper housing a draw, as poll shows 42% want to leave 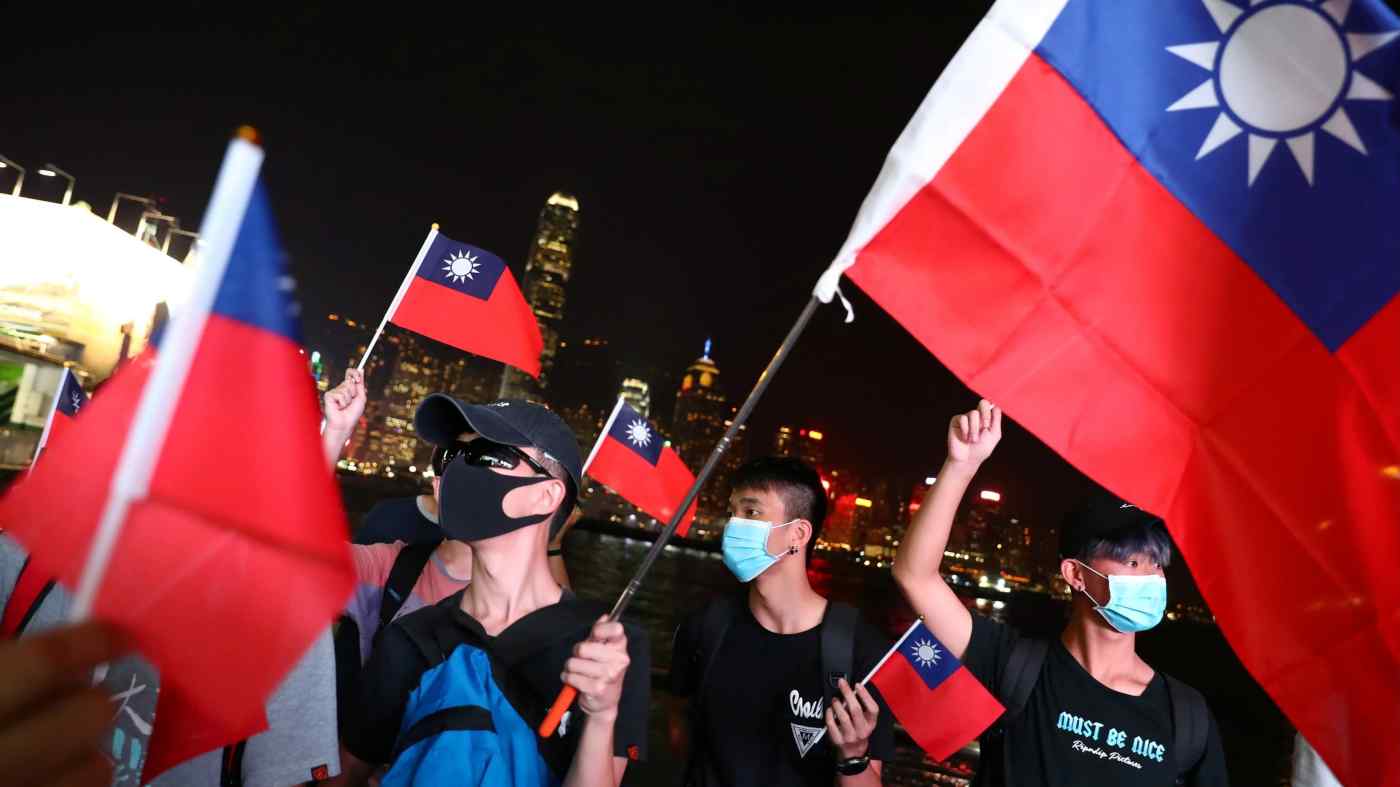 HONG KONG/TAIPEI -- People and capital are flowing out of Hong Kong as protests escalate in the Chinese territory, with Taiwan proving an increasingly popular destination for those seeking a more open and less costly place to live.

Taiwanese residence permits were issued to 1,030 Hong Kongers between June and August, up 47% on the year, compared with a 20% rise in January through May, official data shows.

A man who helps people immigrate to Taiwan from Hong Kong said he has seen consultations double since June, when protests escalated over the city's controversial extradition bill. The massive anti-Beijing demonstrations in Hong Kong have evolved into calls for greater freedom.

A poll last month by the Chinese University of Hong Kong found that 42% of respondents would emigrate if they had the chance, up 8 percentage points from the previous survey last December. Excessive political friction and a lack of democracy were the most commonly cited factors, though overcrowding appeared on the list as well.

Canada and Australia, as English-speaking countries with strong educational systems, remained the top destinations for would-be emigrants, while a growing share of respondents expressed interest in European Union members Ireland and Portugal.

Taiwan ranked third. The island's proximity and lower cost of living make it popular with Hong Kongers squeezed out of a surging property market, and the city's recent political turmoil has reinforced the trend.

Many in Hong Kong are drawn by Taiwan's democracy and greater civil liberties, including Lam Wing-kee, founder of the former Causeway Bay Books, a Hong Kong store that sold books banned on the mainland.

Lam was detained in 2015 for eight months by mainland Chinese authorities. The merchant gave up on keeping the store going in Hong Kong and moved to Taipei, where he aims to revive the shop early next year.

"Things that Causeway Bay Books can't do or is banned from doing in Hong Kong will go on in a free Taiwan," he wrote on a crowdfunding website for the project.

Taiwan offers several avenues to residency for Hong Kong and Macao citizens. Many go the investment route, selling property to reach the required minimum of 6 million New Taiwan dollars ($196,000) and using the money to open a restaurant or other business. This provides a residency permit good for one to three years, during which time immigrants often seek a permanent residence certificate granting voting rights.

The protests are pushing money out of Hong Kong as well, a shift that risks weakening the territory's influence as a regional finance center.

Goldman Sachs estimates that as much as $4 billion in deposits moved from Hong Kong to rival hub Singapore in the three months through August. Deposits denominated in Hong Kong dollars dropped 1.6% month over month in August, the steepest decline in 15 months. Singapore enjoyed a rise in foreign-currency deposits and deposits by nonresidents in July and August.

Authorities do not seem to view this trend as a blip, an economist at investment bank Natixis said. Speculation had stirred that Hong Kong might clamp down on fund withdrawals using the emergency powers it invoked recently to ban protesters from wearing masks, but the local government denied this rumor.