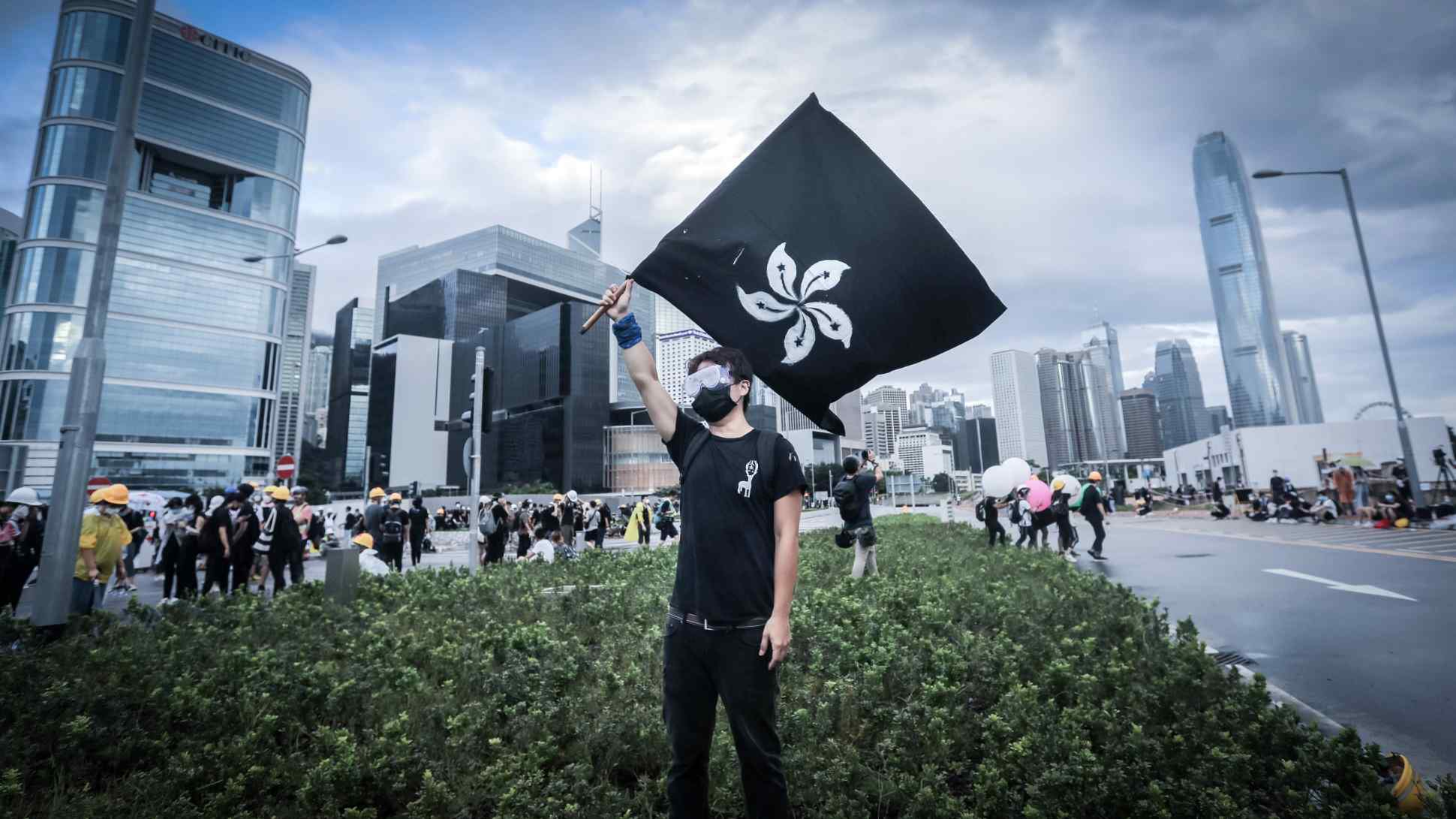 How frustration, distrust and anger toward city government and Beijing flared up

HONG KONG/TOKYO -- It was Sunday, June 9, when more than a million people in Hong Kong marched through downtown to say "no" to a controversial extradition bill which would have enabled the authorities to extradite alleged criminals to mainland China, Taiwan and elsewhere.

The Hong Kong government moved to further accelerate a legislative vote on the bill after the march, causing more protests and rallies to take place. While the bill was shelved and eventually withdrawn, protests continued, with some turning violent, as the demonstrators' agenda broadened to include demands for police and government accountability.