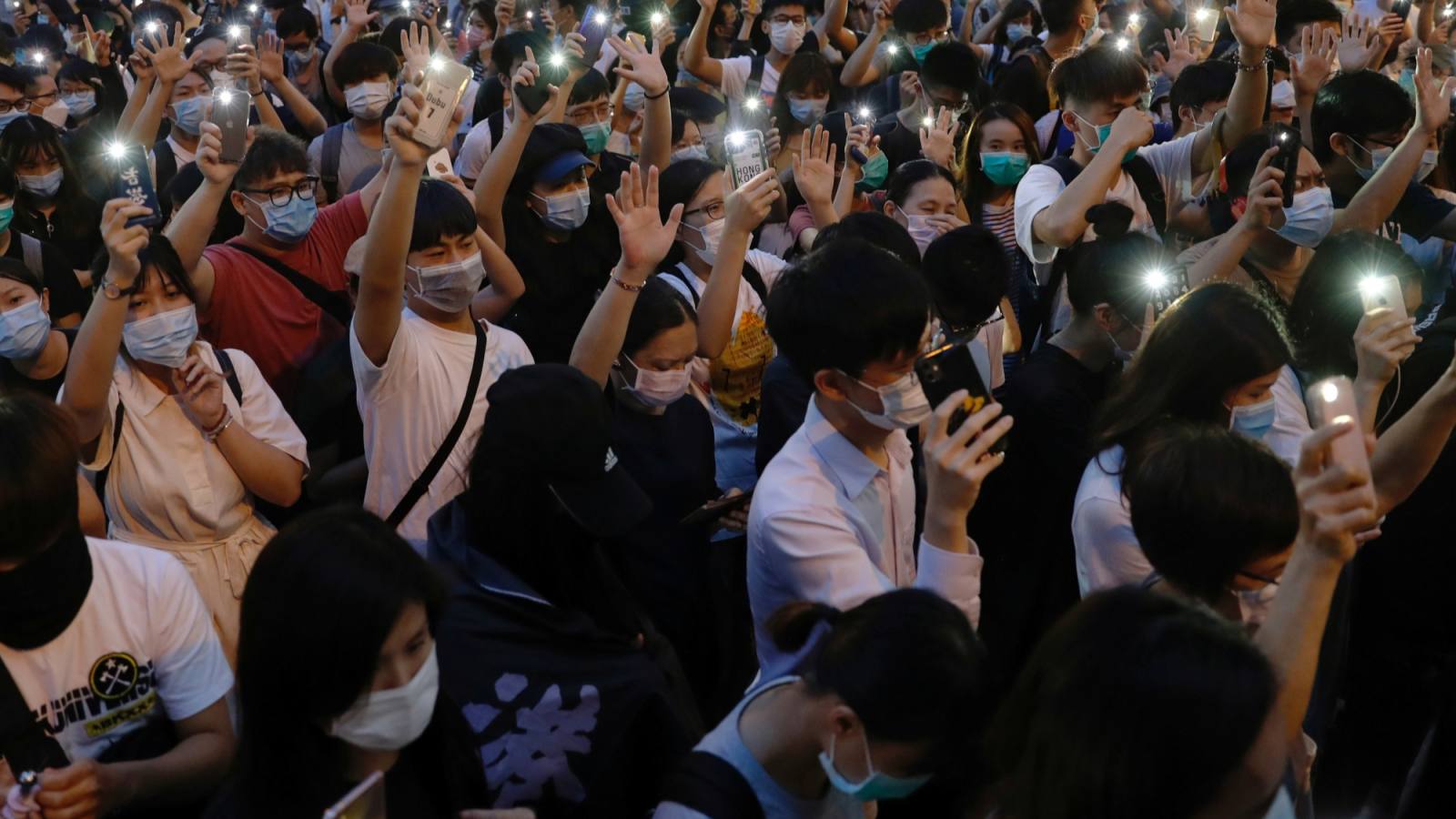 US slaps visa restrictions on Chinese officials over Hong Kong 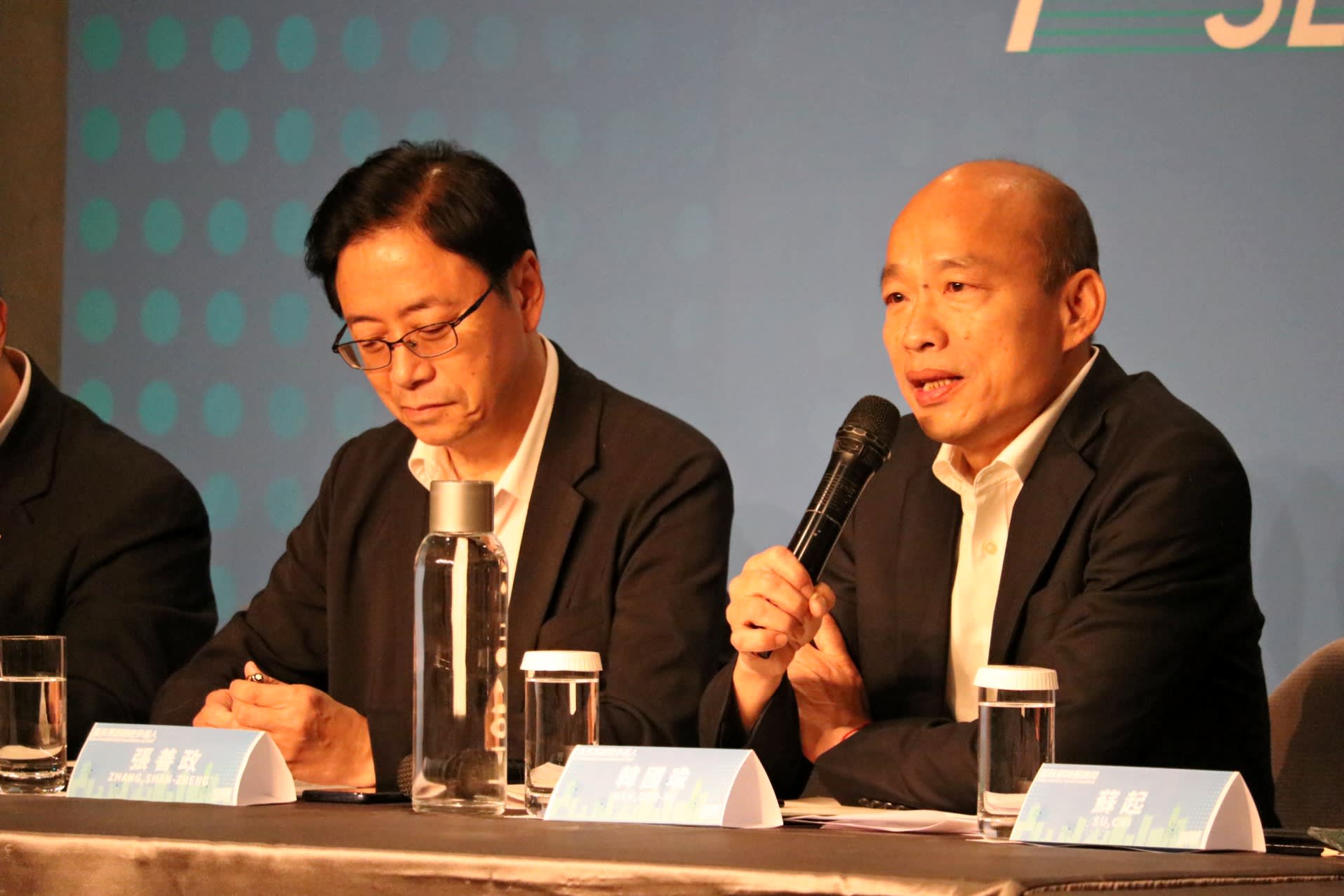 Han Kuo-yu (Hahn GWOH'-yoo) of the Nationalist Party told reporters Thursday that Taiwan stood as an example of how it was possible to transition to full democracy without major changes to national identity.

Han faces a tough race in the January 11 election against incumbent Tsai Ing-wen, whom Beijing has sought to isolate politically over her refusal to acknowledge that Taiwan is a part of China.

Han has endorsed a 1992 agreement with Beijing that Taiwan is a part of China, while maintaining its own interpretation of what that means.

He said that is the "best foundation" for interaction between the sides.