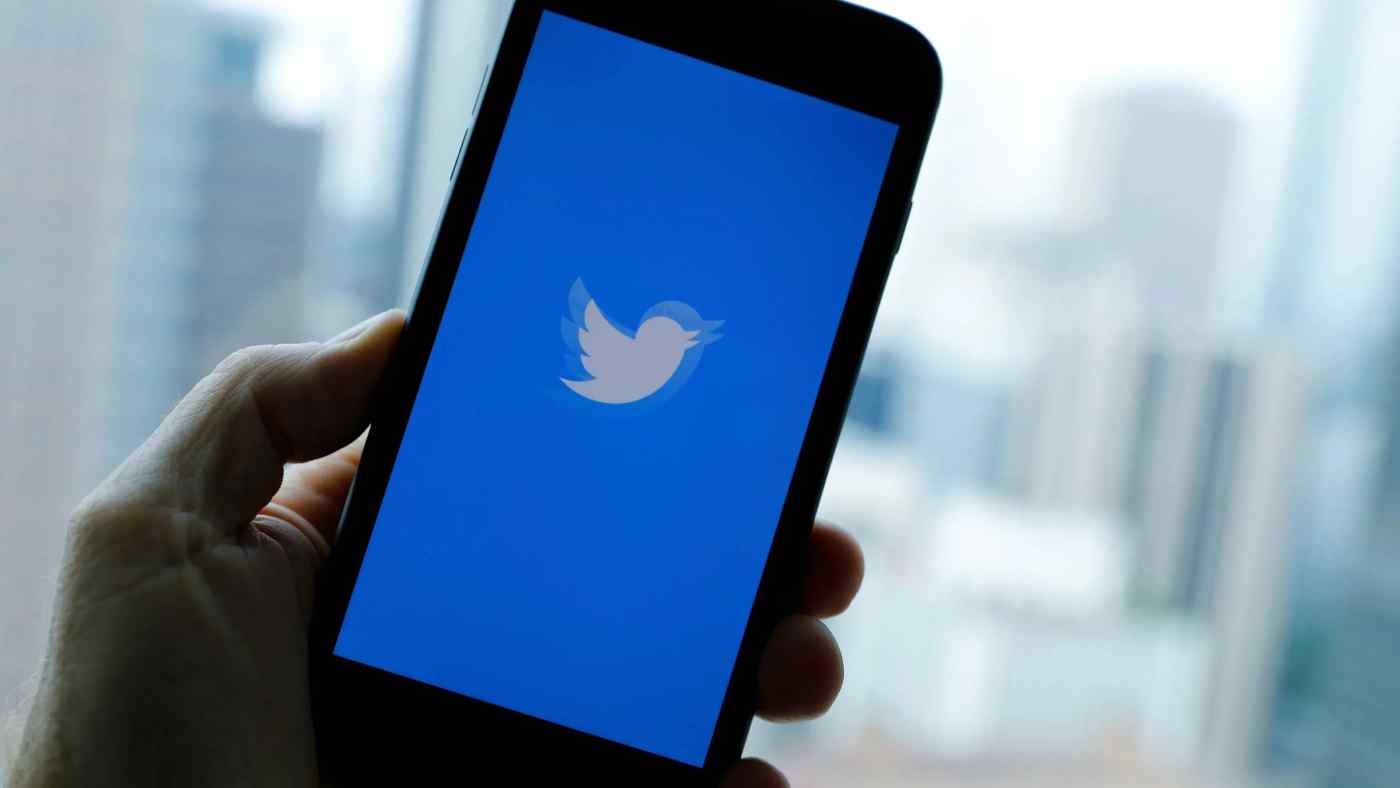 PALO ALTO, U.S. -- Twitter said Monday that it has suspended fake accounts believed to originate in China that aimed to discredit the Hong Kong demonstrations.

The social media company listed 936 accounts implicated in the disinformation campaign as well as the contents of their tweets. The accounts "deliberately and specifically" attempted to "sow political discord in Hong Kong," the company said.