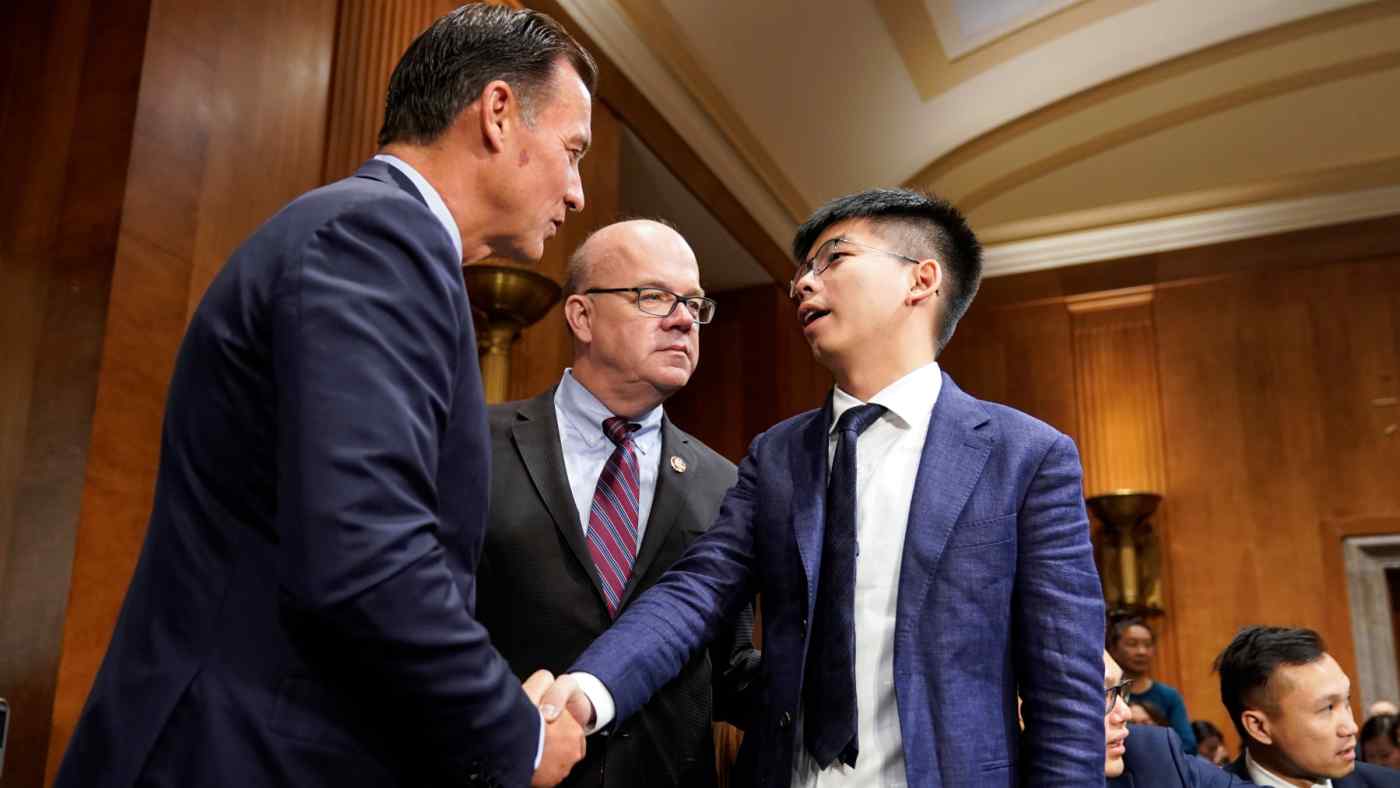 NEW YORK -- U.S. lawmakers introduced a bipartisan bill on Wednesday that would give refugee status to Hong Kongers fearing political persecution from Beijing, after China enacted a mainland-style national security law in the former British colony.

The Hong Kong Safe Harbor Act, introduced in both chambers of the U.S. Congress, would grant Priority 2 Refugee status to Hong Kongers "who peacefully protested Beijing's corrupt justice system, and have a well-founded fear of persecution," its sponsors said in a news release. There will be no limit to the number of Hong Kong residents who qualify.